I don’t write poetry, and until recently, I didn’t read it. Poetry is too beautiful, and I’m too self-conscious to try to create it. So when I was approached by a foundation to create an animated video series for National Poetry Month, I immediately thought no.

For the past 12 months, I’ve overworked myself to avoid any pauses in the day where feelings might creep in. Because how can I make sense of this year? If I try, I’m pretty sure my mind might short-circuit, that smoke will spill out of my ears and the room will smell of burning plastic.

But then I spent some time with these works. They were chosen by the contemporary American poets who lent their voice to the videos, because the verses were helping them puzzle through their feelings about this past year (you can read what they had to say about the poems below). I also started to find the answers in these poems. A poem is a timeless place, an immaterial plot of land where we can gather across generations to breathe and feel, deeply and safely.

Thank goodness for poetry. I might be embarrassed, but at least now my heart has instructions for survival.

What’s a line from a poem that has helped you navigate a difficult time, or encapsulates your outlook on life? Let us know in the comments.

Democracy will not come today, this year, nor ever through compromise and fear. I have as much right as the other fellow has to stand on my two feet, and own the land. I tire so of hearing people say let things take their course, tomorrow is another day. I do not need my freedom when I’m dead. I cannot live on tomorrows bread. Freedom is a strong seed, planted in a great need. I live here too. I want freedom just as you. 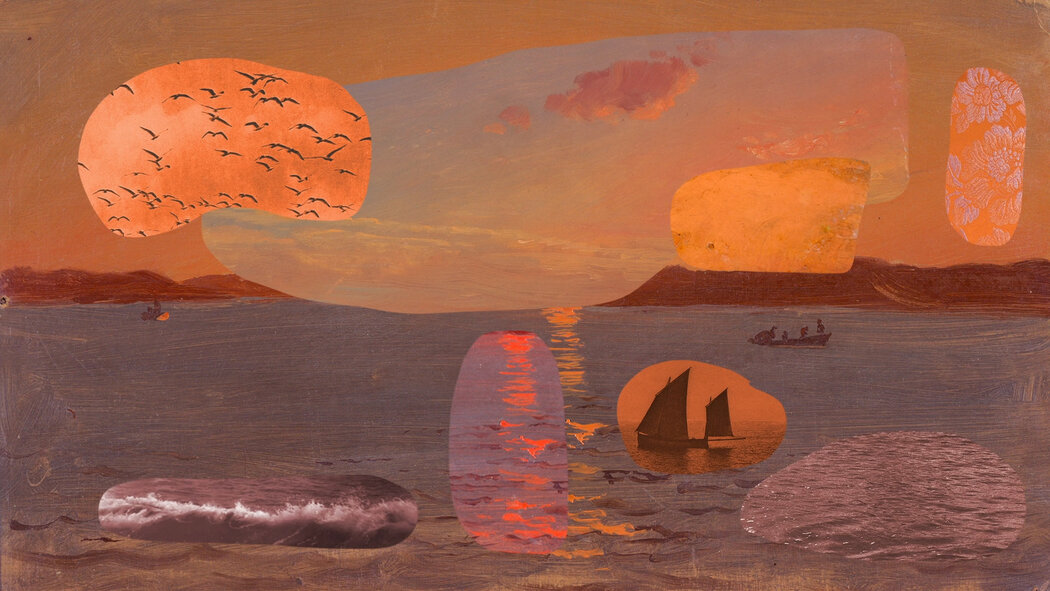 Langston Hughes used poetry to call out America’s complications and bigotries when many other poets were writing nationalistic jingles. At the same time, his poems were soundtracks for Black American life, infused with jazz and blues and the clarity of protest. That’s why Hughes’s poems are timeless: They refused to make excuses for America’s legacy of oppression, the same legacy we’re still grappling with now. — Adrian Matejka

I lived in the first century of world wars. Most mornings, I would be more or less insane. The newspapers would arrive with their careless stories. The news would pour out of various devices, interrupted by attempts to sell products to the unseen. I would call my friends on other devices. They would be more or less mad for similar reasons. Slowly, I would get to pen and paper, make my poems for others unseen and unborn. In the day, I would be reminded of those men and women, brave, setting up signals across vast distances, considering a nameless way of living, of almost unimagined values. As the lights darkened, as the lights of night brightened, we would try to imagine them, try to find each other, to construct peace, to make love, to reconcile waking with sleeping, ourselves with each other, ourselves with ourselves. We would try by any means to reach the limits of ourselves, to reach beyond ourselves, to let go the means, to wake. I lived in the first century of these wars. 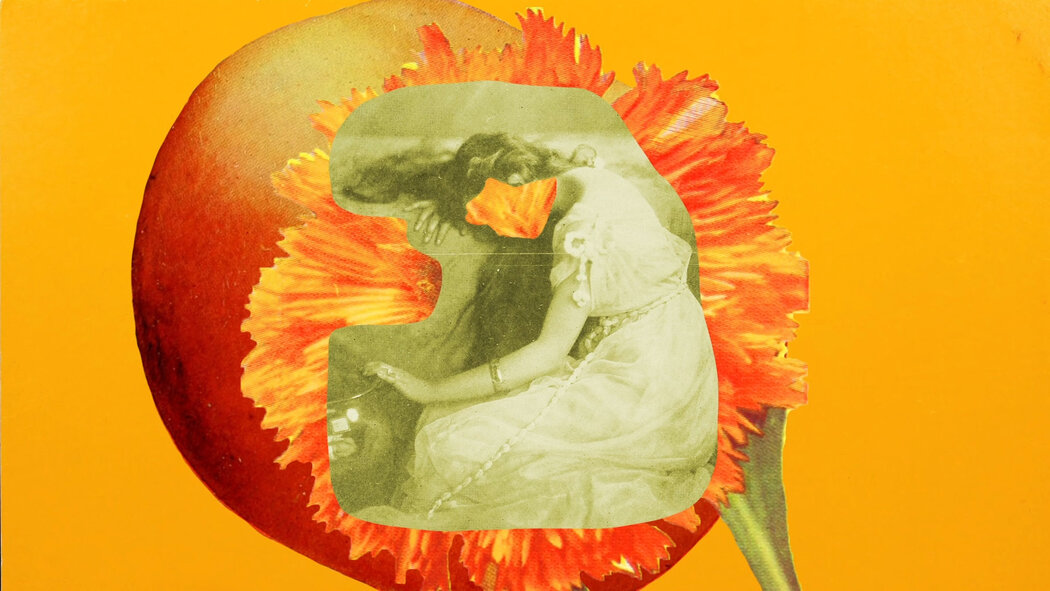 What astounds me about Muriel Rukeyser’s poem is how it captures both the sense of isolation and deep connection that mark our everyday lives during moments of turmoil. Rukeyser’s words sound as if they could have been written in the last year, and in this way, the poem reaches across time and circumstance to remind us that we can endure what seems unendurable. The poem reminds us that even as times of disaster call upon us to reckon with “the limits of ourselves,” these times also lead us to forge communal bonds “beyond ourselves.” — Deborah Paredez

This is our barracks, squatting on the ground, tar papered shacks partitioned into rooms by sheetrock walls, transmitting every sound of neighbor’s gossip with a sweep of brooms. The open door welcomes the refugees, and now, at least, there is no need to roam afar. Here, space enlarges memories beyond the bounds of camp, and this new home. The floor is carpeted with dust, wind-borne dry alkali patterned with insect feet. What peace can such a place as this impart? We can but sense, bewildered and forlorn, that time, disrupted by the war from neat routines, must now adjust within the heart. 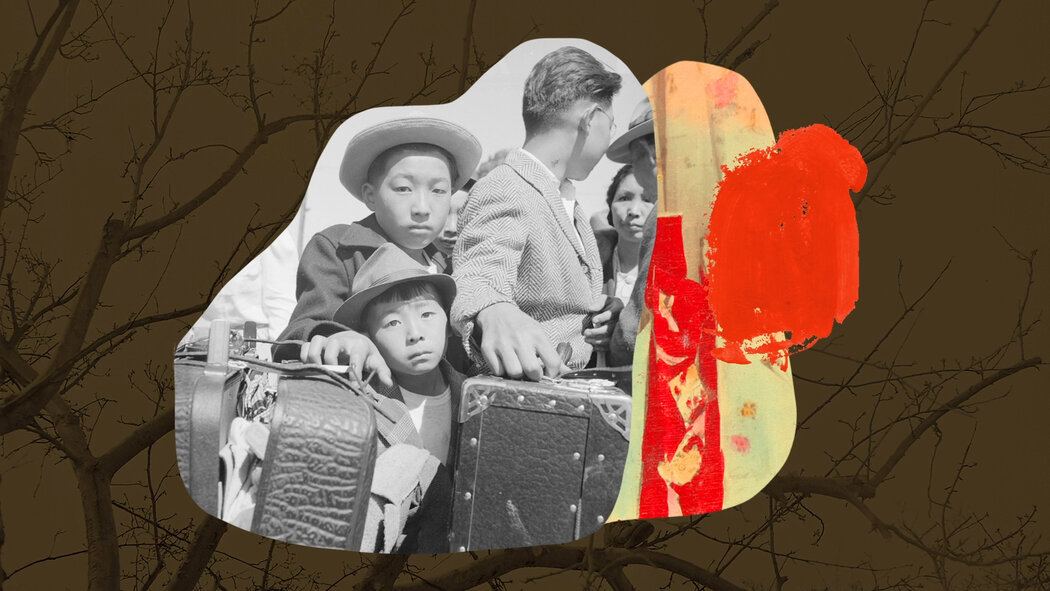 I was struck by how Toyo Suyemoto’s poems felt so quiet, considering the pain and anger she felt at being incarcerated in Topaz, Utah, during World War II. But her poetry is also very pointed — a careful listener will note that “Barracks Home” is a sonnet. Suyemoto’s formal choice is, I think, a dig at the fears that U.S. politicians had about Japanese and Japanese-Americans, that they weren’t culturally assimilable.

The sonnet form shows that she has mastered the highest literary traditions that mark the West, but her subject matter reminds us of how she and other Japanese-Americans have now been cast out of this culture into a new, bewildering and utterly hostile environment whose “open door welcomes … refugees,” a place that itself mocks the idea of home, and the promise of America. — Paisley Rekdal

Sindha Agha (@SindhaAgha) is a filmmaker and writer in Los Angeles. She produced the Op-Docs “How to Be Alone” and “Birth Control Your Own Adventure.” These videos are part of the “Twenty Ten Twenty-Five” project produced by the Andrew W. Mellon Foundation (@MellonFnd). 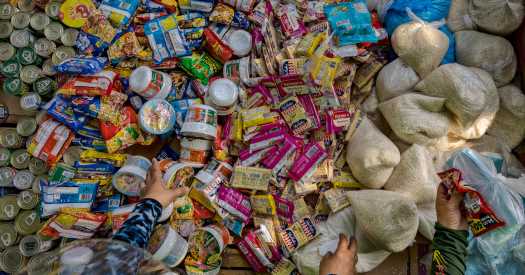 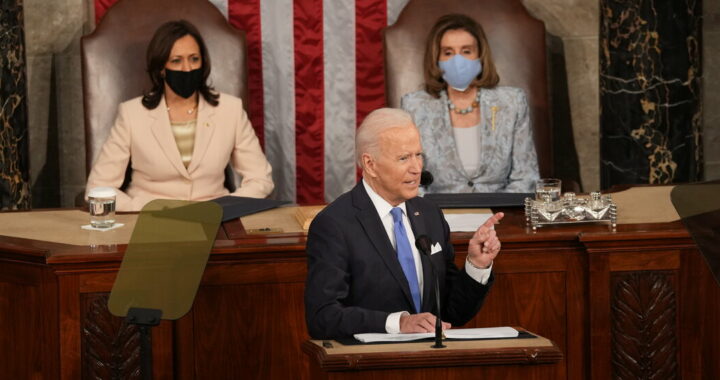 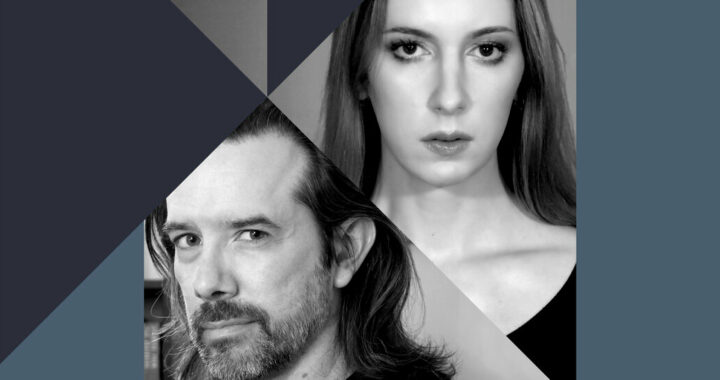