Pierre Moscovici, who served as European Commissioner for Economic and Financial Affairs, Taxation and Customs between 2014-19, made the claim during a Zoom conference. The former French politician had previously claimed the EU needs “urgent modernisation” over its tax rules.

This allows any one EU member state to block policies they think could cause them hard.

Mr Moscovici wants this to be replaced with qualified majority voting, as is used for other policy areas.

This would allow the law to be changed if it has the support of at least 16 EU member states, representing at least 65 percent of the bloc’s population. 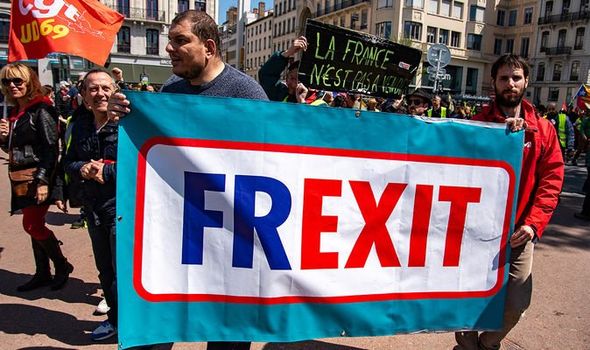 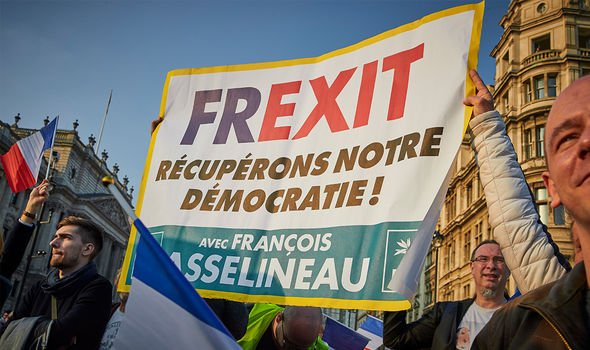 Jason Vanoni, who is campaigning for France to leave the EU with Generation Frexit, claimed this is the exact kind of reason why the country should leave the bloc.

On Twitter, he quoted Mr Moscovici on tax reform commenting: “It is not the most practicable way today, it is the longest, the most steep, and the one which requires a shared consent which does not exist.”

He followed this up with the Twitter hashtag “#Frexit”. 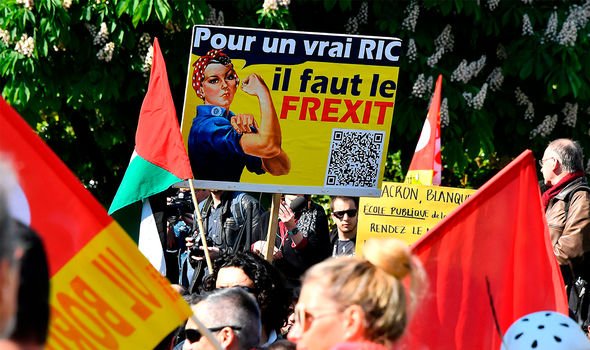 Supporters of Frexit, or French exit, want France to follow Britain out of the European Union.

Whilst France has been an EU member since its inception there is considerable anger over the bloc’s slow coronavirus vaccine rollout.

France, which is part of the EU’s programme, has given at least one vaccine to 16 percent of its population.

By contrast the UK, which left the EU last year, is well ahead on 50 percent. 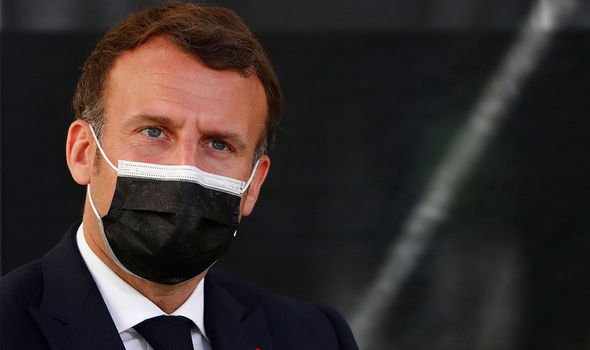 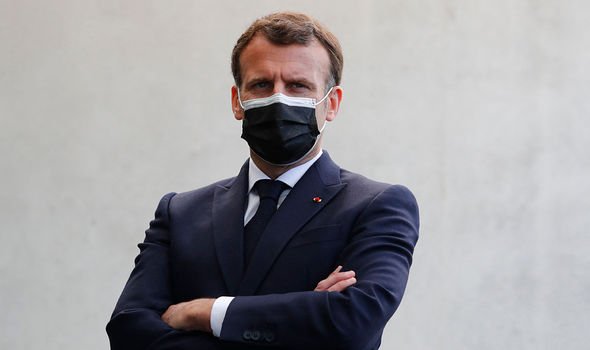 Mr Moscovici demanded an end to the unanimity requirement for tax policy in 2019 whilst addressing the Brussels based Bruegel think tank.

He commented: “But in 2019, more than 60 years later, this old-fashioned rule hasn’t changed and taxation remains the last bastion of unanimity.

“To be frank, I find it totally absurd and ineffective.

“It is surprising – and I am weighing my words – to observe that the unanimity rule is still the principle in tax matters, whereas qualified majority voting has become the norm in the EU, even for issues as politically sensitive as taxation, such as police cooperation or judicial cooperation in civil and criminal matters.”

The former commissioner noted some EU members use “the sovereignty argument” to argue against qualified majority voting.

However, he argued their real goal is to preserve “a tax framework that is on the edge of legality to attract the most affluent companies and citizens”. 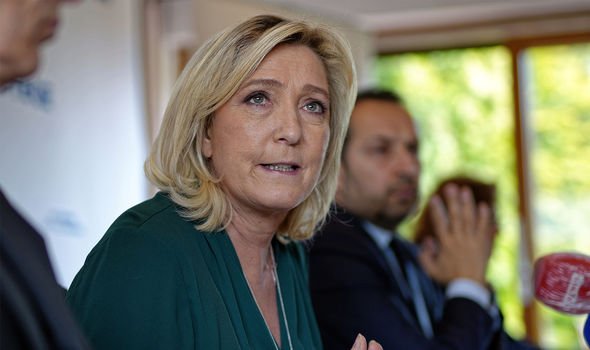 One survey found Ms Le Pen will win the first round and only be defeated in the second round, when the number of candidates falls to two, by four points.

If she wins the presidency Ms Le Pen has vowed to regain control over France’s borders by confronting the EU.

However, she has stepped back from an earlier policy which would have seen France leave the euro.
Source: Read Full Article