Conservative Ipswich MP Tom Hunt has told the Sunday Express that he plans to ask for the recommendation to be included in the education select committee’s report on why white working class children are being left behind. The recommendation comes after “woke” bosses of charities and organisations like Barnardos have started lecturing members and parents about “white privilege” as part of a leftwing attempt to portray Britain as racist. The committee’s inquiry has found overwhelming evidence that white working class children particularly boys on free school meals significantly lag behind black and asian children from the same economic demographic.

For example, just 22 per cent of white children receiving free school meals go to university compared to 45 percent of black children in the same economic bracket and 56 per cent of asian youngsters.

Experts have warned the committee that the politically correct attempts to positively discriminate in favour of BAME groups has harmed the chance of white working class children while they are also demonised by terms like “white privilege” and “masculine toxicity”.

During its hearing MPs on the committee clashed with Javed Khan, the controversial chief executive of Barnados after he authorised the charity put online an explainer about “white privilege.”

Mr Hunt said: “There are various reasons why working class children are lagging behind but terms like white privilege are incredibly unhelpful and make them feel even more excluded from the education system.

“I certainly have huge numbers white families in my Ipswich constituency who are white and are struggling for who the word privilege certainly does not apply. 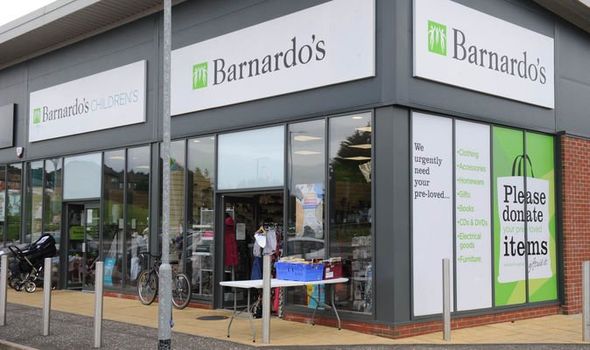 “Some people on the left don’t want to talk about how white working class families are being left behind because it does not fit their identity politics agenda. “We need to help all disadvantaged children whether they are white black or Asian.

“This is why I want the report to recommend that organisations which use the term white privilege should not be in receipt of public money.”

It is believed that Labour MPs on the committee will oppose the proposal but the Conservative majority should ensure it is included.

Mr Hunt is also a senior member of the common Sense Group of Conservative MPs which has been lobbying ministers to drop funding for charities and bodies which attack British history and promote Black Lives Matter.

The education committee has been advised by the political scientist Professor Matthew Goodwin from the University of Kent, who has warned of the damaging effects of terms like “white privilege”. 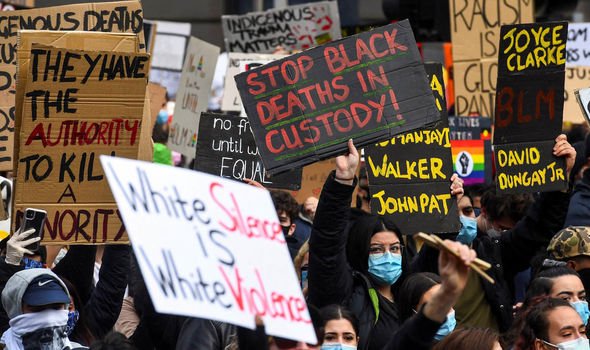 He told the committee: “If we are now going to start teaching them in school that not only do they have to overcome the various economic and social barriers within their communities, but they also need to start apologising for belonging to a wider group which also strips away their individual agency, then I think we are going to compound many of these problems.

“My fear now is with the onset of new terms – toxic masculinity, white privilege – this is even actually going to become more of a problem as we send yet another signal to these communities that they are the problem.”

Professor Diane Reay, emeritus professor of education at the University of Cambridge, also told MPs: “I think there’s growing levels of social resentment and a sense of being left behind among white working classes.”

The proposal comes after a report by the Commission on Race and Ethnic Disparities, with 10 out of 11 members from ethnic minorities, was attacked by leftwingers after it confirmed that Britain is not structurally racist against black and asian people.