Between 2010 and 2012 the Eurozone teetered on the brink of collapse as a result of the 2009 global financial crisis which hammered the European banking industry. Under the direction of EU leaders harsh austerity was imposed on Eurozone members like Greece and Spain, pushing them further into austerity.

The International Monetary Fund estimates Italian debt surged from 135 percent of GDP pre-pandemic to 156 percent at the end of 2020.

The Eurozone has temporarily removed its restrictions on government borrowing to deal with the crisis but must reinstate them when the pandemic is under control.

Under European rules debt above a certain level is only allowed during “an unusual event outside the control” of member states. 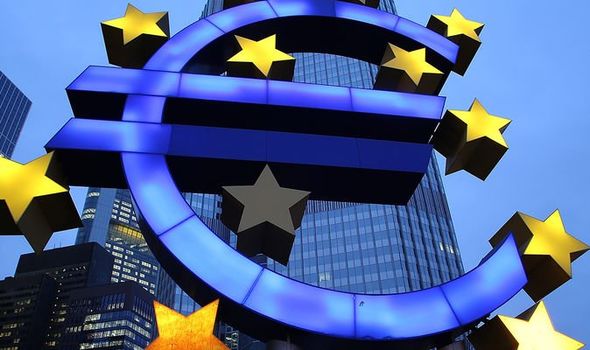 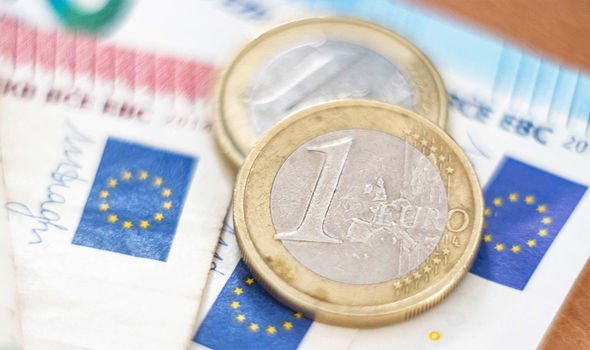 He commented: “Europe is ironically vulnerable to recovery because it seems you only get temporary elimination of credit risk in European sovereigns when you are in an emergency, in which case the European Central Bank (ECB) underwrites your bond market.

“The problem is that when you come out of an emergency, you are back to market forces in the bond market, and some of these numbers look really, really bad.”

To contain the economic fallout of coronavirus the ECB has purchased €1.85trillion (£1.6trillion) of bonds. 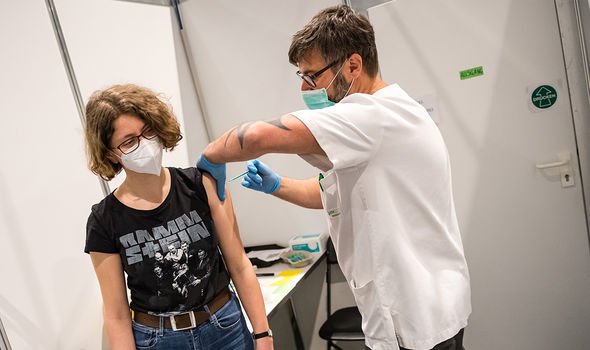 However critics say this level of spending is unsustainable and will likely be followed by fresh austerity.

Interest rate rises in the United States, which is predicted to recover quicker than the EU, could also tempt some companies to leave the Eurozone.

Mr Lonergan warned the situation could deteriorate further if economic trouble leads to political racialisation, as happened during 2010-15. 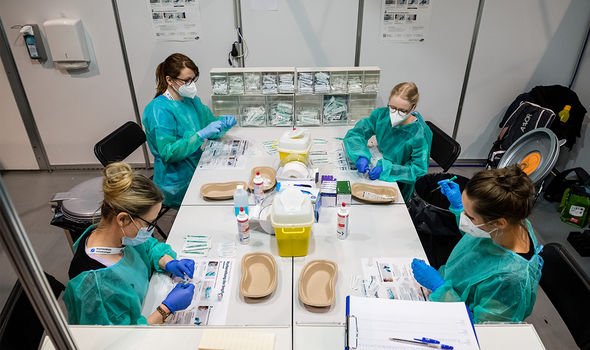 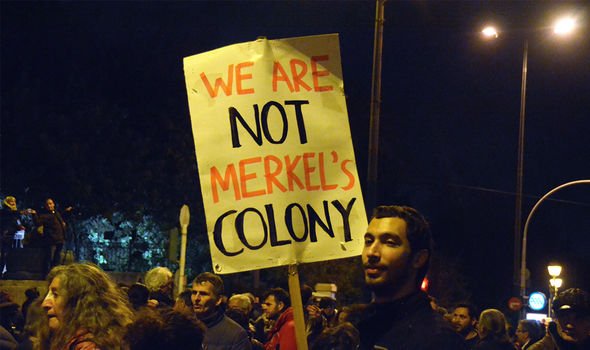 Mr Lonergan said: “In two years’ time, unless something changes it is very difficult to see anything other than fiscal austerity.

“That will mean a huge reliance on monetary policy again, and if you throw in any sort of populism anywhere, there is a material probability of sovereign runs re-emerging.

“I see absolutely no reason why not, because the fundamental cause has worsened.”

EU at ‘crunch point’ over future of the Eurozone says expert

Althea Spinozzi, a Saxo Bank analysis, warned the crisis could begin with a major selloff of Greek debt.

“Additionally, Greek debt is rated junk due to its serious creditworthiness issues, which the coronavirus outbreak has exacerbated. 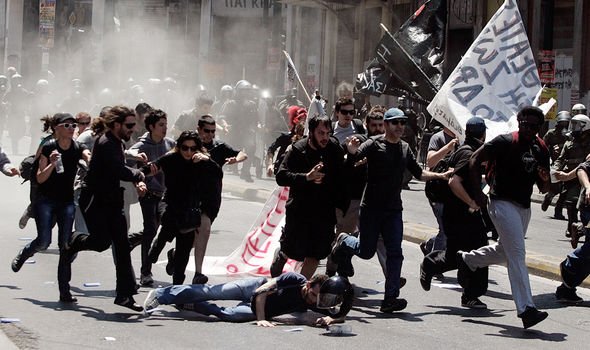 “A sell-off in Greek debt would immediately be followed by Portuguese and Spanish debt as foreign investors hold almost half of these countries’ debt.”

Many EU members are figuring another wave of coronavirus with their vaccination programmes lagging considerably behind the UK and US.