Amid the scramble for vaccines from member states, despite the Commission’s assistance on unity within the bloc, Tory MP for Dudley North Marco Longhi claimed the purpose of the EU institution now remains unclear.* Not only did the MP question the use of the Commission but he also claimed the vaccine farce in the bloc, showed the benefits of Brexit. He said: “If you remember, the British government was criticised by some of its own politicians for not entering into the EU procurement.

“And as it turned out to be completely the correct decision.

“Now, very subversively, I think we’ve been made aware that Germany did purchase vaccines on its own.

“So when you see EU Member state’s behaviour over the COVID recovery programmes and vaccination programmes, it does make you really wonder what the purpose of the EU Commission is at all.

“And well, all I can say is, I mean, you’d expect me to say, someone who’s always campaigned for free a United Kingdom you know, a sought Brexit. 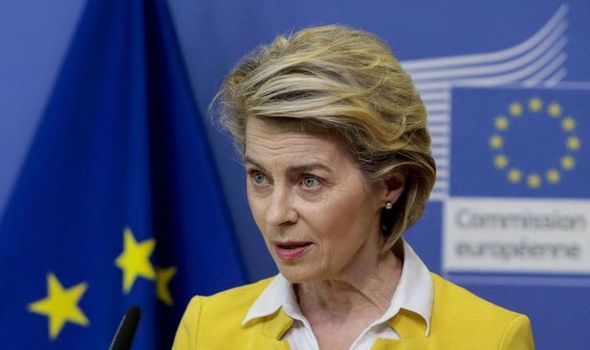 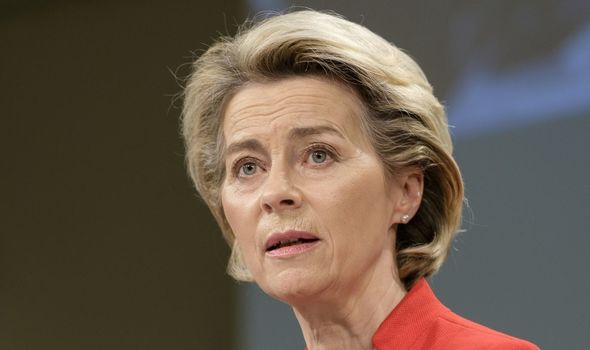 “We can see these benefits playing out now can’t we.”

The EU Commission has been heavily criticised for how it has handled the vaccine roll out as member states across the bloc begin to suffer a third wave of the virus.

Not only was the EU Commission slow in agreeing deals with pharmaceutical companies last year, which caused delays in transports of doses, but it has also been locked in a bitter battle with AstraZeneca over vaccine exports.

Indeed, last week Commission President Ursula con der Leyen claimed the EU may block vaccine exports out of the bloc in order for member states to receive their fair share.

JUST IN: Brexit LIVE: Fury as £2m spent on UK patrols but no EU boat inspected 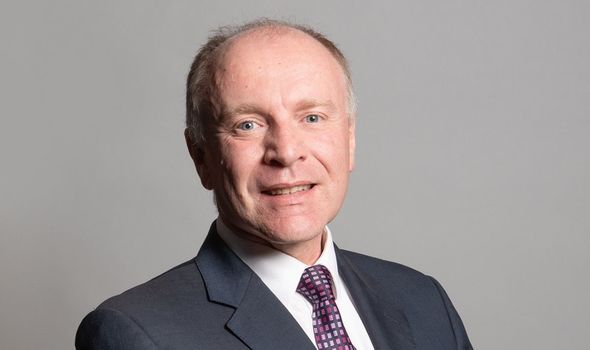 Following a meeting on Wednesday, EU officials agreed to new measures which will impact the flow of vaccine out of Europe.

The tighter restrictions now mean the EU will consider the proportion of a state’s population which has been vaccinated and how many doses the country has sent to the bloc.

These measures have been brought in as several states struggle with their own inoculation programmes, while in contrast, the UK has given 28,653,523 first doses of a vaccine.

To try and increase vaccine numbers, countries such as Hungary and even Germany have pressured the Commission to begin negotiations with Russia over its Sputnik V drug. 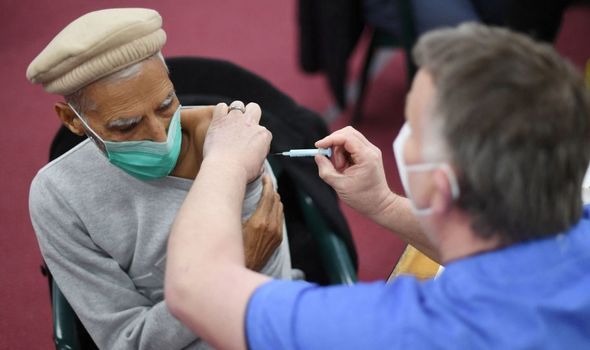 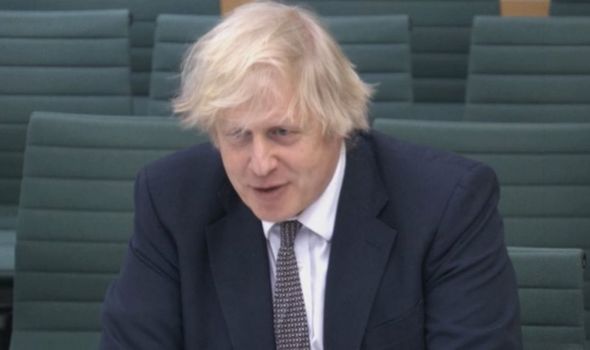 The European Medicines Agency has not approved the drug but Hungary and Slovakia have begun the rollout of the vaccine due to the slow nature of EU’s vaccine rollout.

Denmark and Austria have also agreed a vaccine development programme with Israel due to the unreliability of the EU Commission’s procurement scheme.

Despite being the powerhouse of the EU, Germany has looked to secure extra doses of vaccines, despite the insistence on unity across the bloc.

On top of its initial 64 million quota of the Pfizer vaccine, Germany signed a separate bilateral deal of 30 million doses of the drug. 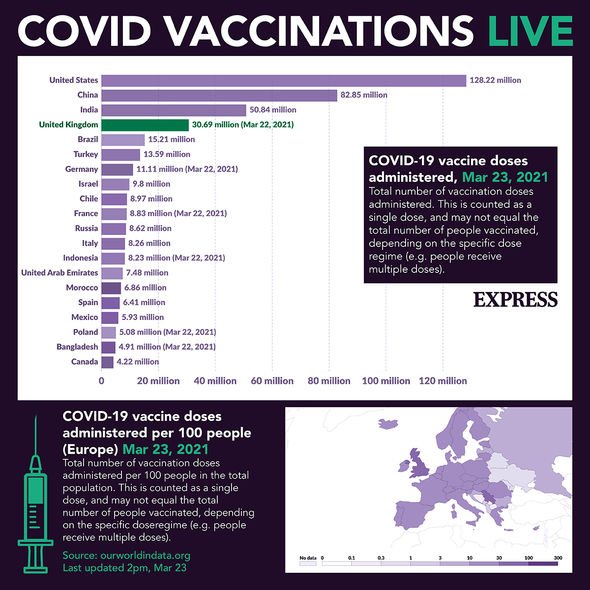 Berlin also agreed to buy up doses of vaccines which other member states did not purchase, securing 50 million of 160 million Moderna doses.

On Thursday, EU leaders will meet to discuss the vaccine rollout and the new restrictions on vaccine exports.

In further addition to the chaos spreading across the EU, Italian police descended on a factory in the country finding a reported 29 million doses of the AstraZeneca vaccine. 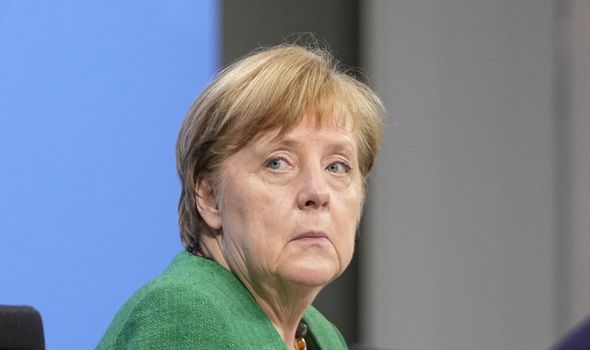 French government spokesman, Gabrial Attal said: “A stock of almost 30 million doses has been identified near Rome during an inspection we put in place. It has now been seized.

“The EU won’t be the fall guy of vaccinations.”

In a statement, the company said 13 million doses are to be sent to poorer countries while the rest would be redistributed to the EU.