Iain Stewart, Scotland Office Minister said now was “not the time” to be “tinkering with the Constitution” as he pledged that he “didn’t want to see any break up of the UK.” Speaking to the Express as part of our Unite the Kingdom Campaign, he said there was a “bond between all parts of the United Kingdom.”

He added: “The word reckless is right, Scotland does not need to have another divisive independence referendum.”

When asked about the SNPs plans to put “IndyRef2” on the ballot paper, Mr Stewart said: “It shows how moribund they are, they get up every day and think about: “How I can undermine the United Kingdom.

“Rather than talk about economic growth, education and how the UK has worked together on tackling the coronavirus pandemic – it’s yet more independence talk.

“We don’t want to see any break up of the United Kingdom.” 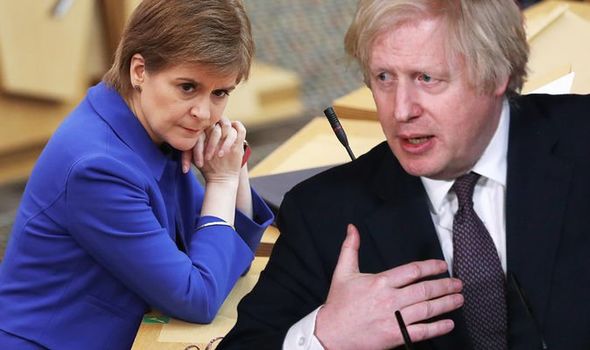 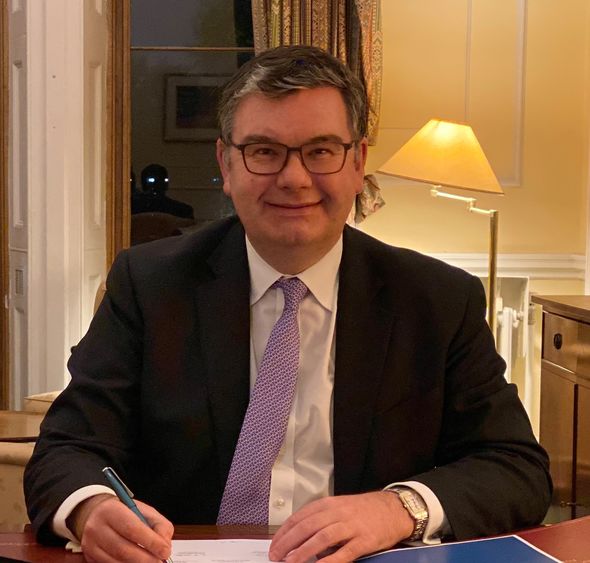 Mr Stewart pledged that “no tinkering around with the constitution” would be tolerated when the UK has to “deal with the health challenges [from coronavirus].”

When asked about his thoughts on Nicola Sturgeon prioritising independence, Mr Stewart said: “I just wish that she would get on with her day job.”

First Minister Nicola Sturgeon said a draft bill would be published setting out the timescale and potential question for a new referendum in her programme for Government in September.

Express.co.uk understands the draft referendum bill would be published on Thursday as the Constitution Secretary is set to mark out the timeline in a Statement to Holyrood. 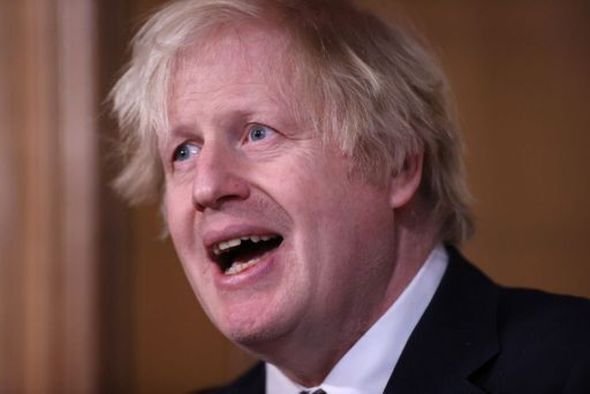 In an 11-point plan earlier this year, the party said it would announce a referendum if there is an SNP majority but the UK Government refused to grant a Section 30 order, effectively daring Westminster to challenge it in the courts.

Yesterday, Prime Minister Boris Johnson also criticised the SNP for seeking to hold a Scottish independence referendum at the “most inappropriate time possible”.

Responding to SNP Westminster leader Ian Blackford, the Prime Minister told the Commons: “This Government continues to invest massively in projects that will bring benefit to the whole of the UK, including to Scotland.

“The only thing that endangers those investments and working together as one UK, working with all the fantastic people in the armed services in Scotland, is the reckless referendum which I think his party insists on calling in the most inapposite time possible for this country.”

Pamela Nash, chief executive of Scotland in Union, said: “Nicola Sturgeon is not listening to the priorities of the people of Scotland. 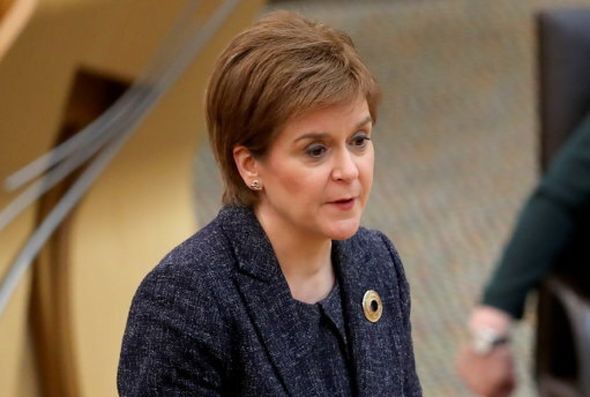 “We want our governments to focus on Covid recovery, the NHS, jobs and education – not another divisive referendum.

“It is reckless to even contemplate a second referendum when people are losing their lives and livelihoods.”

The latest opinion polling reveals a quarter of Scots would support holding a second independence referendum in the next year, while 45 percent say it should not take place for the next few years, an opinion poll has found.

The Panelbase poll for the Sunday Times found 25 percent supported holding a referendum in the next 12 months.

A total of 1,013 Scottish adults were polled online between March 3 and 5.