US President Joe Biden is already preparing to make his mark on the White House by introducing the first major tax hike the country has seen since the Nineties. Earlier this month, he also promised to “protect the United States’ economic future and once more have America lead the world”, suggesting a return to multilateral deals. However, it remains to be seen how he will approach the World Trade Organisation (WTO), which handles the global rules of trade between countries — especially as his predecessor Donald Trump intended to upend the institution.

Prime Minister Boris Johnson also locked horns with the new head of the WTO last month, when he was criticised for refusing to share Britain’s vaccine supply with poorer nations until the UK has a surplus.

As the US and the UK helped establish the foundations of the organisation after the economic devastation brought on by World War 2, it’s worth considering if the WTO needs to adjust in the Covid-era — especially as the effects of the pandemic are expected to linger.

He explained: “I would say that throughout World War 2, the postwar global political economy was tabula rasa.

“It had to be constructed anew.

“But institutions like the WTO are fading, so rethinking the frameworks and institutions of global power makes sense. 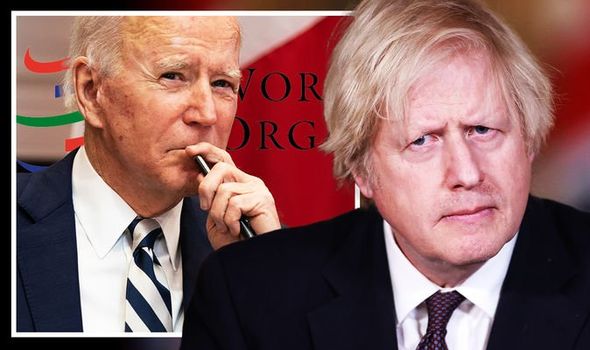 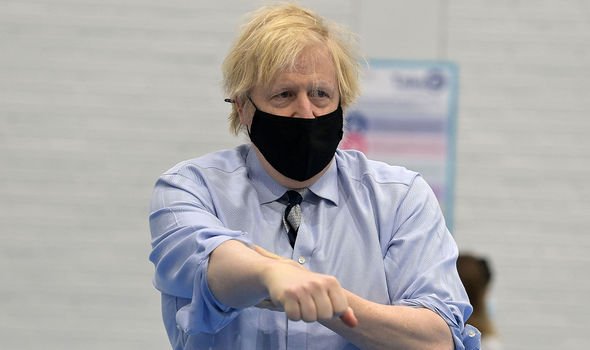 “To continue the theme of trade since I mentioned the WTO, some say linking a trans-pacific partnership and transatlantic trade bloc into a trading group of liberal democracies would make for the best possible replacement of the WTO.

“These are creative ideas worth examining.”

The 1944 Bretton Woods conference built the foundations of many institutions which still exist today, such as the United Nations Security Council, the IMF and the WTO — the discussion was dominated by the US and the UK.

However, Mr Rough suggested the dynamics would be different this time around.

He explained: “There is one difference between the Forties and the 2020s, however: the US ruled supreme at the end of World War 2 while today power is a bit more distributed.

“So it is not nearly as easy for the US and UK to assert their will. 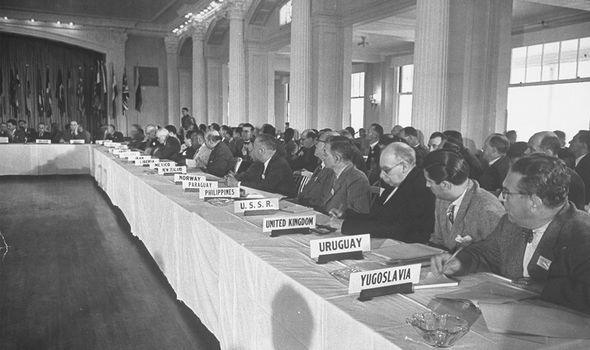 “That is not to say they’d be ignored – any proposal would deserve serious attention – but we are not living in the post-war world anymore.

“China is more powerful today than the USSR was after World War 2 and the liberal democracies of Europe (like Germany) are now wealthy, influential actors on economic affairs in their own right.”

Mr Rough is not the only commentator to suggest reform for the WTO.

Writing for The Washington International Trade Association website, Clete Willems claimed it was time to revitalise the WTO under the Biden administration.

Back in December, he wrote: “With respect to negotiations, policymakers in both [US] political parties have bemoaned the system’s inability to update the rules, including to address key Democratic prioritises like the environment and labour as well as China’s non-market practices.”

Writing for Forbes last March, economist Nishan Degnarain claimed that the pandemic poses a dilemma for the world stage. 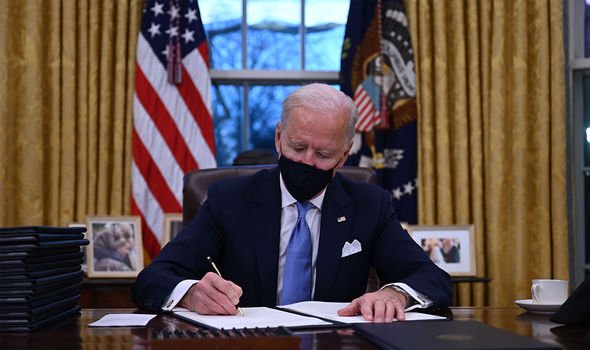 He wrote: “The world faces a choice: whether to build back the same governance institutions — centred around traditional economic growth, traditional approaches to the environment, healthcare, education, public service delivery — or a new set of institutions that are better suited to the needs of the 21st Century.

“The institutions that worked for the past 80 years, may not be the same institutions the world needs for the next 80 years to the end of the century, given new challenges and new technologies available to help them function more effectively.”

Before the crisis, cracks had already “appeared in every global institution”, according to Mr Degnarain. 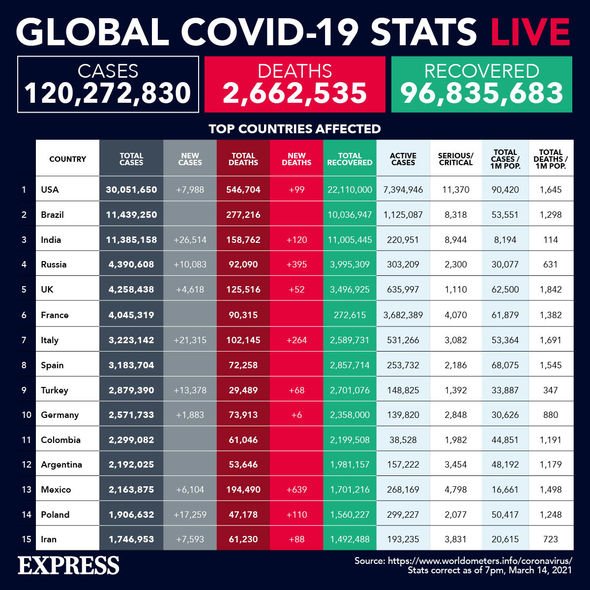 He also claimed that there should be a new Bretton Woods Summit for the 21st Century.

He wrote: “The Bretton Woods Summit of the time discussed the nature of post-war recovery, reconciliation and reconstruction.

“At a time today, when world leaders will be announcing multi-trillion dollars of stimulus packages to keep workers employed, decide which industries survive and which ones close, there is an opportunity to pause and think about the future.”

He suggested it would be more suitable to set up an “exo-skeleton” for global institutions to enable them to adapt as society changes over the next century.