London mayor Sadiq Khan has been blasted by former Met Police officers and Sky News’s Samantha Washington for saying the streets in the capital are “unsafe” for women in light of the Sarah Everard case. Mr Khan’s comments were branded “unhelpful” and it was embarrassingly pointed out to the Mayor of London that the “unsafe” streets were a result of his leadership. The Labour politician attempted a defence of his statement and said he did not regret saying it as it was the experience of women across the city.

“I know you have said on the radio that London is not safe for women, but that’s on your watch.”

Mr Khan replied: “It’s easy for me as a bloke and a politician to throw stats out and talk about the work I’ve done over the last five years and the progress I’ve made.

“But I can’t run away from the real-life experiences that women and girls have. 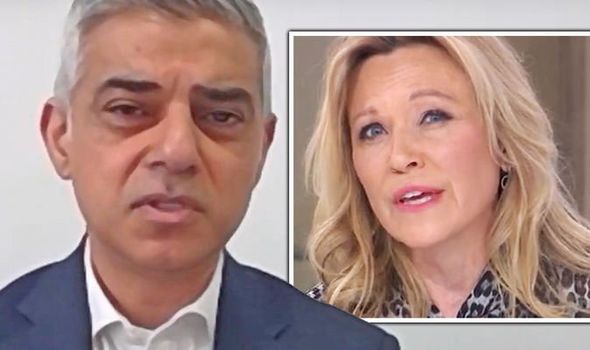 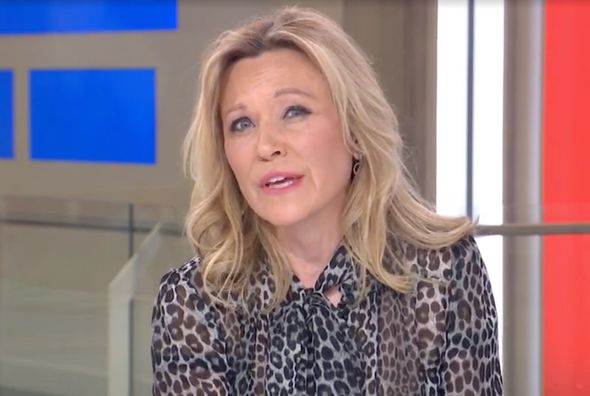 “Those are the real-life experiences of women over the last decades so I’m more than happy to have a debate about policy but I can’t run away from the fact that women and girls are frightened, not just in London but across the country.”

But Ms Washington pushed Mr Khan further and said addressing that women feel unsafe is different than tackling the issue.

She then asked whether he regretted his comments.

Mr Khan said: “I’m quite clear that’s women and girls are saying that they don’t report when they’ve been threatened by a bloke.”