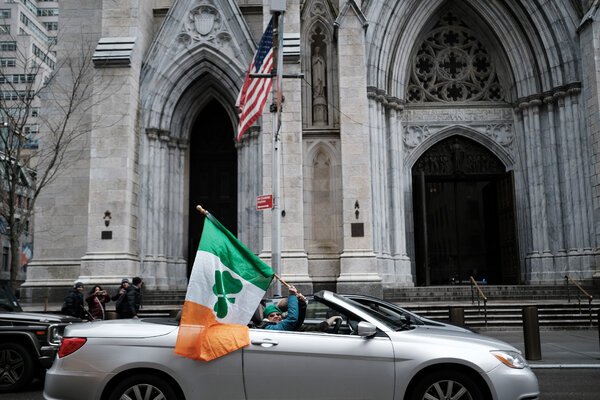 The pandemic in the United States, now more than a year old, is starting to hit some calendar milestones for a second time, including St. Patricks’ Day parades across the country. The sudden cancellation of the parades last year was one of the first big signs of how disruptive the pandemic would be to normal life in the U.S.

Though many states and cities have been tentatively loosening various Covid restrictions lately, most places have not cleared the way for a resumption of parades, which can be among the most ruthlessly effective kinds of super-spreading events.