Last week, freezing temperatures overwhelmed the Texas power grid, setting off rolling blackouts that left millions without power during an intense winter storm. But this story is a lot bigger than Texas: Our world is built around a model of the climate from the 19th and 20th centuries. Global warming is going to crack that model apart, and with it, much of the physical and political infrastructure civilization relies on.

At the same time, there’s good news on the climate front, too. The Biden administration has rejoined the Paris climate accords, pushed through a blitz of executive orders on the environment, and is planning a multitrillion-dollar climate bill. China has also set newly ambitious targets for decarbonization. Renewable energy is getting cheaper, faster, than almost anyone dared hope. And if you follow climate models, you know the most catastrophic outcomes have become less likely in recent years.

I wanted to have a conversation on my podcast, “The Ezra Klein Show,” about both the emergency in Texas, and the broader picture on climate. Leah Stokes is a political scientist at University of California, Santa Barbara, and author of the excellent book “Short Circuiting Policy,” which, among other things, explores Texas’ surprising history with renewables. David Wallace-Wells is an editor at large at New York magazine and author of “The Uninhabitable Earth,” one of the most sobering, disquieting portraits of our future — though he is, as you’ll hear in this discussion, getting a bit more optimistic.

We discuss whether the Texas crisis is going to be the new normal worldwide, the harrowing implications of how Texas Republicans have responded, why liberals should be cheering on Elon Musk, the difficulties liberal states are having on climate policy, the obstacles to decarbonization, the horrifying truth of what “adapting” to climate change will actually entail, why air pollution alone is a public health crisis worth solving, whether nuclear energy is the answer, and much more. I learned so much getting to sit in on this conversation. You will, too.

To listen to the full conversation, subscribe to “The Ezra Klein Show” wherever you get your podcasts, or click the player below.

(A full transcript of the episode will be available at midday Friday.) 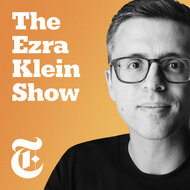 The Case for, and Against, Climate Optimism 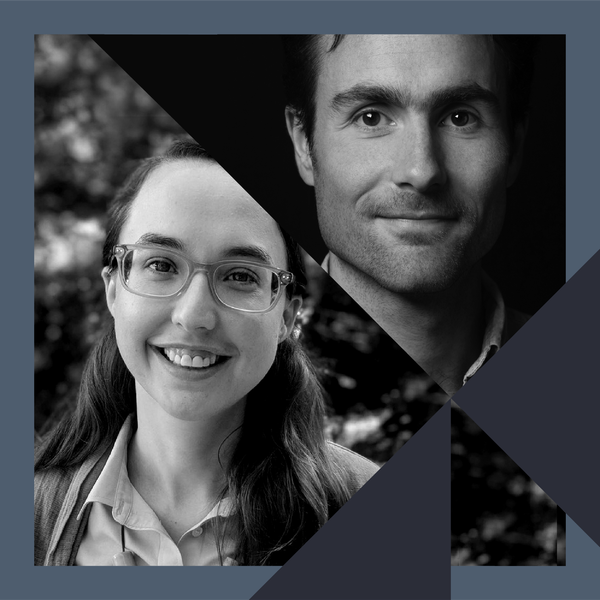 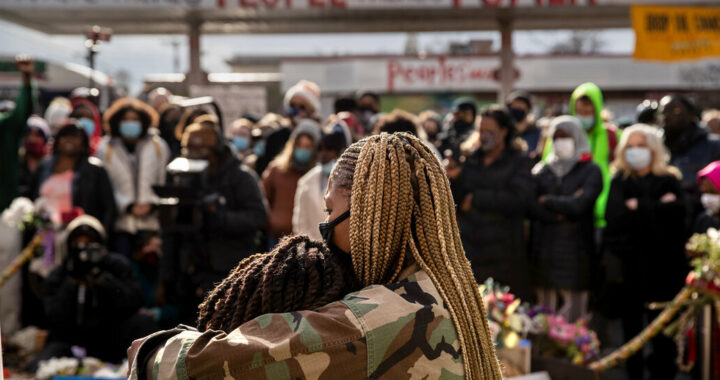 Opinion | The ‘New Redlining’ Is Deciding Who Lives in Your Neighborhood 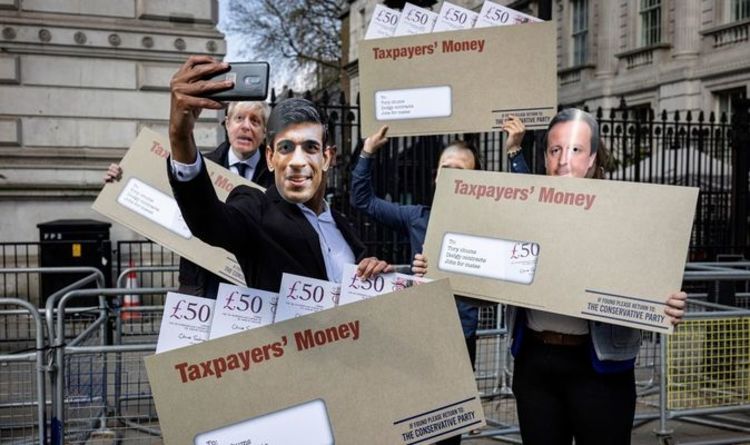