Prince Harry said he stepped back from the Royal Family because the UK was a “really difficult environment” and he needed to get Meghan Markle and Archie away from the “toxic” nature of the press.

The Duke of Sussex’s eagerly-anticipated interview with James Corden on the Late Late Show was released today, having been filmed before the couple announced their permanent split from the Royal Family.

In an honest chat, filmed on an open top bus touring Los Angeles, Harry was asked by the talkshow host why he “walked away” from the Firm.

“It was never walking away, it was stepping back rather than stepping down,” he replied.

“It was a really difficult environment. We all know what the British press can be like and it was destroying my mental health, this is toxic.

“I did what any husband and father would do and got my family out of there.”

Harry and Meghan's difficulties with the press have been well-documented, with the former actress recently winning a legal battle against the Mail over their publication of a private letter sent to her father.

Meghan has also previously admitting she was "struggling" in an interview with Tom Bradby.

After Buckingham Palace announced the permanent split of the Sussexes last week (February 19), the couple immediately released their own statement in which they said they will still serve.

The short statement raised eyebrows among royal commentators, with one saying it showed they had “hit the roof”.

But Harry echoed what was said in the interview, saying: “As far as I’m concerned, any decisions that are made on that side [the Queen’s], I will never walk away.

“I will always be contributing and my life is public service, so wherever I am in the world it’s going to be the same thing.”

Meghan also made an appearance on FaceTime after James jokingly said the couple should by the mansion from The Fresh Prince of Bel-Air.

But the former Suits actress made a quick-witted remark about “moving enough” with Harry already. 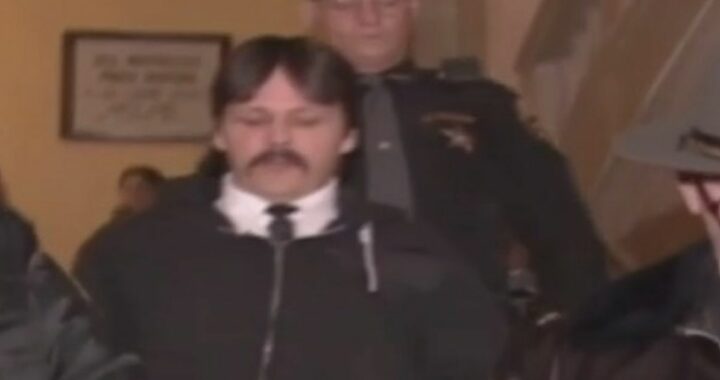 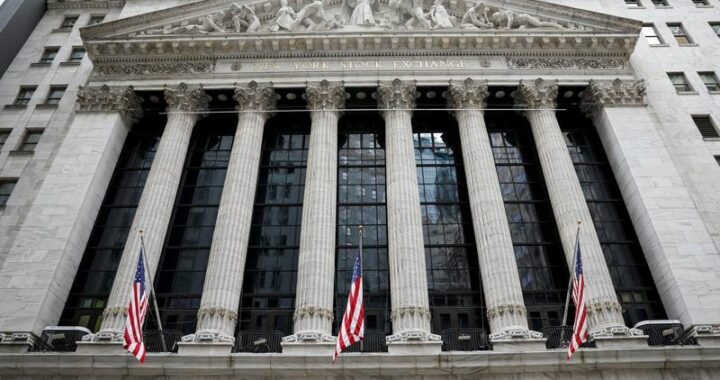 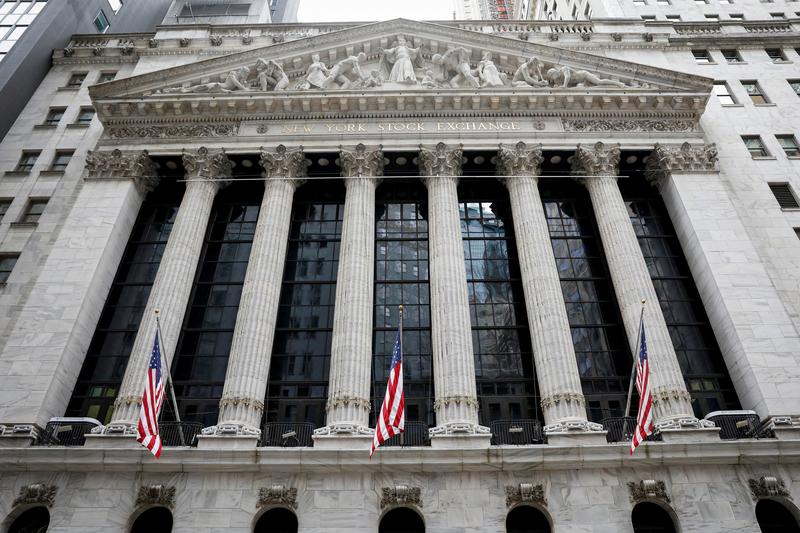