India has not had an easy time with the coronavirus pandemic, with millions of cases and widespread deaths throughout the south Asian behemoth. But recent data shows a dramatic fall in the number of cases reported, prompting speculation as to why and how the country has suddenly been largely freed from the grip of Covid-19.

India has reported more than 11 million cases and 156,000 deaths since the pandemic started, according to data collected by Johns Hopkins University.

But case numbers have dropped significantly in the country even without a lack of widespread restrictions to keep the infection rate under control, prompting many to wonder how the country has managed such a remarkable feat.

Social distancing advice has been issued to the public in India and the Government has worked to assist overstretched hospitals across the south Asian country, but aside from this, life is now returning to normal. 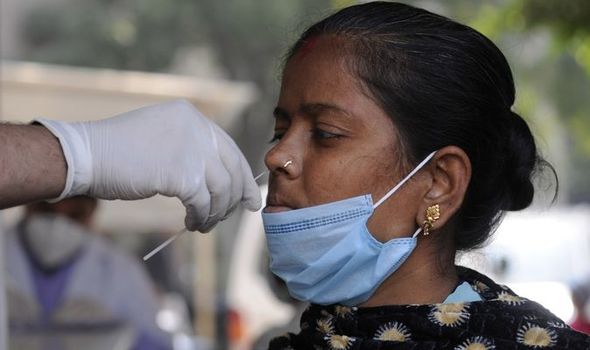 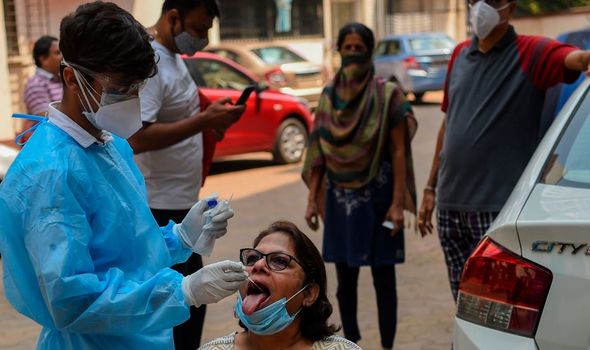 Why are India covid cases plummeting?

While vaccinations are underway in the country, not enough people have yet been vaccinated to see a direct link between this and the dramatic drop in the number of cases.

The country has administered less than one dose per 100 people, according to Our World In Data, a data aggregation website run by researchers at the University of Oxford.

To compare, in the UK, one in 27 people have now received their first dose of a Covid-19 vaccine. 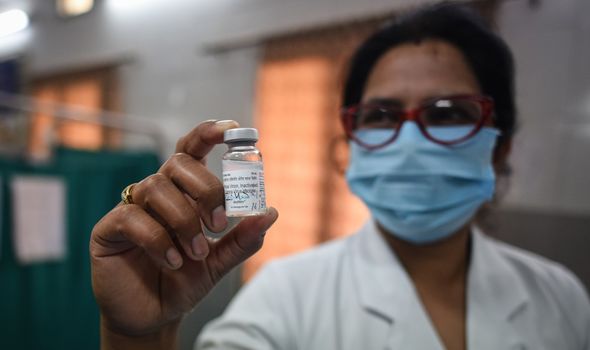 With a population exceeding 1.3 billion, vaccinating so many people is no easy task – India is currently working toward a goal of vaccinating 300 million people by August.

Experts are speculating that the real reason for the drop in cases could be due to other factors.

One is the suspicion the number of cases being counted does not actually reflect reality.

In September, India was conducting more than a million tests a day, but now that number has fallen to between 600,000 and 800,000 each day, according to the Indian Council of Medical Research.

Another is a rise in natural immunity among those in urban areas.

India is known for its huge cities, and it is suspected a large number of people who have never been hospitalised nor had a previous known infection are now immune to coronavirus.

A survey released for August and September 2020 suggests more than half of the residents in Mumbai’s slum areas may have already been infected.

Another survey suggests half of all the population of Dehli has already been infected with Covid-19. 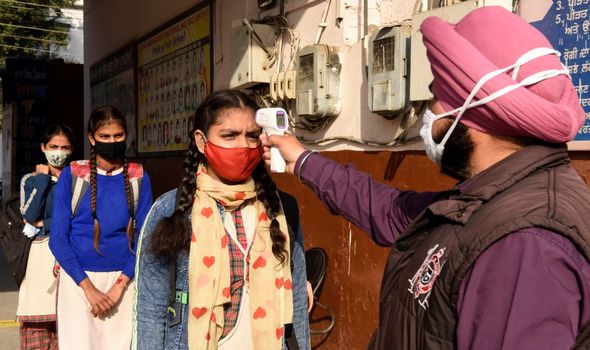 While there may be enough community immunity to slow further infection for some time, India is not yet close to achieving herd immunity.

India’s reported cases so far make up less than one percent of its huge population.

Another reason could be India’s young population, as younger people usually have milder symptoms of the disease and are less likely to end up in hospital or dying.

More than half of the country’s population is younger than 35 – 65 percent – and half are under 25 years of age, according to 2011 census figures.

As well as this, 70 percent of all Indians live in rural areas, where the virus is less likely to spread among uncrowded living conditions.