Michel Barnier warned the narrow window to approve the Brexit deal at the end of December meant there was still a lot of paperwork and ratification that needed to be done. Mr Barnier may have been expecting to take a break after four years of Brexit wrangling but the politician is still working on ironing out the deal. He added he would be working as a special advisor during the ratification process and would likely need to deal with the UK again about future issues as he was picked to head the UK Relations Task Force in the European Union.

Mr Barnier was asked by France 24’s Catherine Nicholson about what the future holds for him.

She asked: “What are you doing now that the rollercoaster of Brexit negotiations are finished?”

Mr Barnier said: “First of all my mission isn’t over, the agreements we reached with Boris Johnson came late, extremely late on Christmas Eve.

“I presented the agreement to EU ambassadors on Christmas Day, this did not give parliament enough time to go through its usual ratification process. 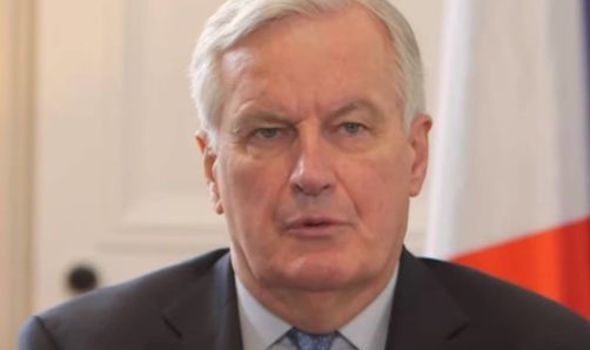 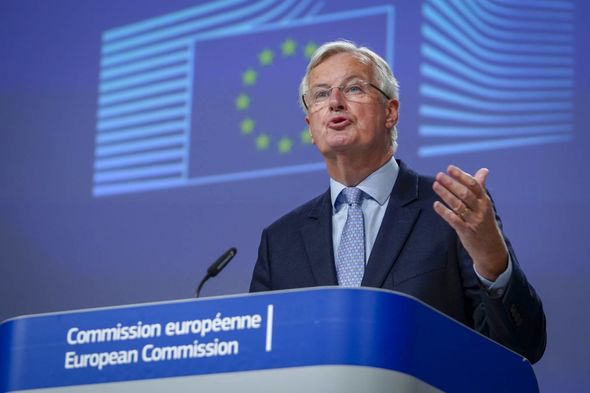 “The European Parliament is only now taking the time to examine this treaty to give it its approval.

“The president of the Commission asked me to stay by her side for a few weeks as a special advisor during this process, so I’m staying in Brussels while the deal is being ratified.”

The Brexit negotiator continued his interview by adding the decision to not give visas to touring musicians was down to the UK.

British bands and musicians have slammed the Brexit deal for not allowing them to travel easily across Europe to perform.

He said: “It was the UK’s decision, I’m not going to keep debating this with the British government. 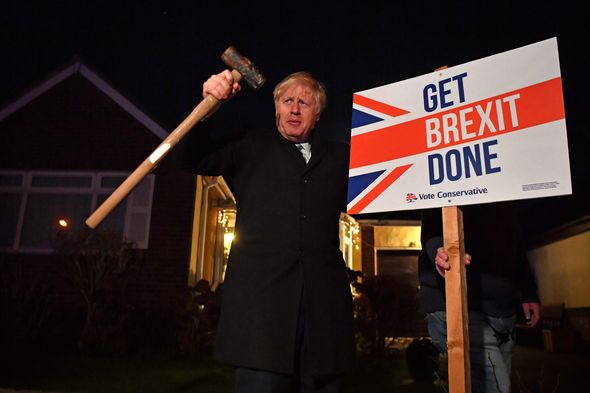 “We issued a proposal as early as March for an ambitious partnership on the free movement of our citizens and this was rejected in the name of British independence, of sovereignty and of the country’s new immigration policy which clashed with this proposal.”

Mr Barnier was also asked about the UK not granting EU diplomats the same rights and privileges as national ones and said: “It seemed to me that, in the name of maintaining good relations between our countries, it was possible to avoid this slightly offensive measure which we do not understand.

“I hope that reason will prevail because this honestly isn’t a good start for our diplomatic relations.”

Brits erupt in EU vaccine row ‘People are dying and we’re giving away OUR vaccines?!’ (CLASH)
‘It’s to antagonise the UK’ Duncan Smith slams Sturgeon on ‘ironic’ pro-EU position  (COMMENT)
Vaccine mixing is a risky ‘real-time experiment’ but minister refuses to rule it out (ANALYSIS) 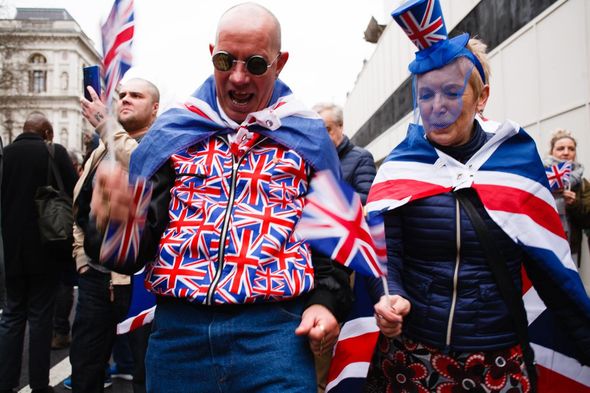 Tensions between the EU and the UK are rising as disputes regarding vaccine supplies boil over.

According to the EU Commission, British pharmaceutical firm AstraZeneca has not fulfilled their contractual obligations to supply them with vaccines.

They accuse the company of giving the UK preferential treatment claiming the UK is paying more for doses.

However, AstraZeneca CEO Pascal Soriot said the UK put in orders before the EU and also paid for more.

The EU is demanding stocks of British vaccines are sent to the bloc.