LONDON – Boohoo is bulking up its stable of struggling high-street retailers with the acquisition of the Debenhams brand and other business assets – but not the stores or real estate.

On Monday, the administrators of Debenhams UK, FRP Advisory, said that Boohoo Group plc, which is quoted on the London Stock Exchange, signed an agreement to buy parts of the Debenhams business, including all the in-house brands and websites.

The purchase will take full effect after the completion of the current stock liquidation program, which is continuing online.

FRP said that a “thorough and robust process” had been undertaken by the administrators to achieve the best outcome for Debenhams’ stakeholders.

“This transaction will allow a new Debenhams-branded business to emerge under strong new ownership, including an online operation, and the opportunity to secure an international franchise network that will operate under license using the Debenhams name.”

The transaction does not affect Debenham’s former holding Magasin du Nord in Denmark, which continues to operate independently.

A Look at Beyoncé’s Ivy Park Collaboration with Adidas

Boohoo has paid a cash consideration of 55 million pounds to acquire the global rights to Debenhams’ brands and its websites.

FRP said the closing-down sale will continue in stores for several weeks until the stock liquidation is completed, and the value of this stock will be retained for creditors. All the U.K. stores will then be permanently closed, and the website will be operated by Boohoo.

Geoff Rowley, joint administrator and partner of FRP Advisory, said that “a new Debenhams-branded business will emerge in a different shape” beyond the pandemic.

He added that the deal with Boohoo may provide “some job opportunities, but we regret that this outcome does not safeguard the jobs of Debenhams’ employees beyond the winding-down period.”

Boohoo said separately that among the assets it purchased was “customer data and related business information and selected contracts of Debenhams.” It said the Debenhams online platform had 300 million U.K. website visits per year, making it a top-10 retail website in the U.K. by traffic.

Boohoo said it intends to “rebuild and relaunch” the Debenhams platform as part of its ambition to “lead the fashion e-commerce market, and grow into new categories including beauty, sport and homeware through.”

John Lyttle, Boohoo’s chief executive officer, said the acquisition is an important development for the group “as we seek to capture incremental growth opportunities arising from the accelerating shift to online retail. We have developed a successful multi-brand direct-to-consumer platform that continues to disrupt the markets that we operate in.

“The acquisition represents an exciting strategic opportunity to transform our target addressable market through the creation of an online marketplace that leverages Debenhams’ high brand awareness and traffic through the development of beauty and fashion partnerships connecting brands with consumers.”

The sale brings the longstanding Debenhams drama to a close.

The retail chain collapsed in early December, with FRP Advisory winding down the business after it failed to find a buyer. Debenhams had filed for administration in April, although FRP had kept the stores open as it tried to save the business.

Until then, FRP had been negotiating with JD Sports, which pulled out of talks following Arcadia’s bankruptcy filing.

Debenhams followed Arcadia into administration, and the fate of the two retailers had long been linked. Arcadia was the largest concession holder at Debenhams, stocking the retailer’s shop floors with women’s clothing brands such as Wallis, Burton and Dorothy Perkins. 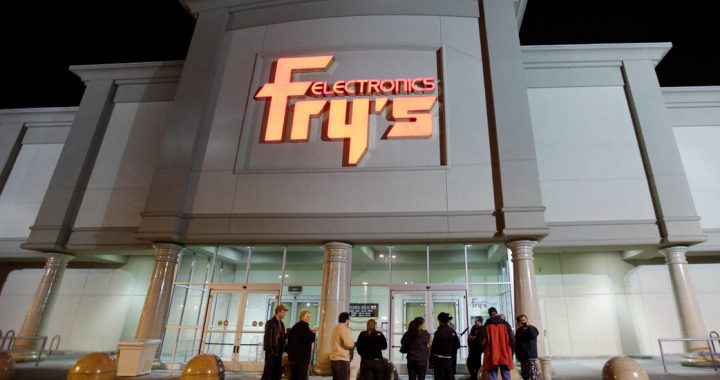 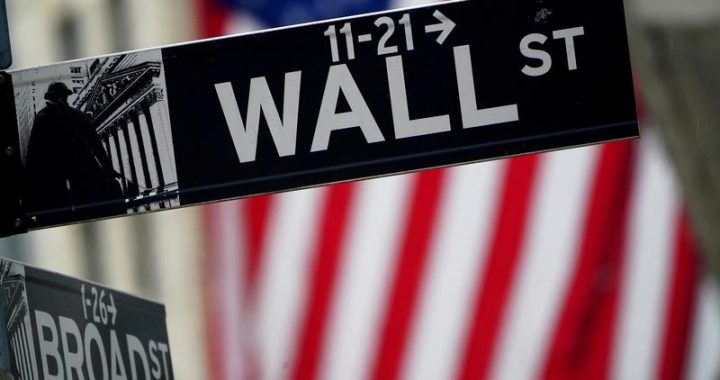