Staffers at Condé Nast-owned The New Yorker are taking a stand.

Following their victory over the “just cause” agreement in October, members of The New Yorker Union, part of the NewsGuild of New York, are undertaking a 24-hour work stoppage Thursday over their demands for fair wages and an equitable salary structure. The union represents around 100 editorial staffers at the magazine, including copy editors, assistant editors, editors and web producers, but not staff writers.

“Simply, we deserve better,” said Natalie Meade, unit chair of The New Yorker Union and a fact checker at the publication. “For over two years we have come to the table in good faith to collaboratively build a workplace that treats our staff with respect and commits to equity for all in The New Yorker. Yet management consistently opts to devalue our work and our workers. We deserve an equitable pay structure and to close the pay gaps that exist in our workplace. We shouldn’t have to demand it.”

The virtual walkout follows a report published Tuesday by the union that alleged “significant” pay gaps between men and women — and particularly for women of color, who earn on average about $7,000 less than their male counterparts. The report also claimed that wage stagnation and lack of opportunity have affected many employees at the magazine. The median salary for unionized employees was $64,000.

The union alleges that while this report has been shared with the company, “Condé management refuses to seek collaborative solutions or seemingly address the issue at all.”

A spokeswoman for Condé Nast said: “We’ve had just two bargaining sessions related to economics: the union delivered a wage proposal at the end of 2020 and, in our first bargaining session of 2021, the company delivered a counter proposal. These were, on both sides, initial offers. It is our hope that, as opposed to resorting to actions like this one, the union will bargain in good faith and return a counter proposal, as is standard in negotiations. That way, we can work together productively to reach a final contract as quickly as possible.”

She added that the company disputes certain conclusions of the pay study, “and we are determined to get to an equitable agreement.”

Susan DeCarava, president of the NewsGuild of New York, said: “The workers who are essential to the production of The New Yorker as an iconic publication deserve better. All of the workers at Condé Nast deserve better….We won the battle for job security with #JustCauseNoExceptions; we’ll fight — and do whatever it takes — to eliminate wage disparity at The New Yorker.”

She was referring to The New Yorker Union and Condé Nast reached an agreement in October over a “just cause” clause in the union’s contract following 35 hours of negotiation. Unionized staffers had been negotiating for more than a year for a “just cause” measure to be added into their contracts, which means standards must be met prior to a termination. The union claimed that it’s a basic labor standard found in many contracts that guarantees due process and promotes fairness and accountability. 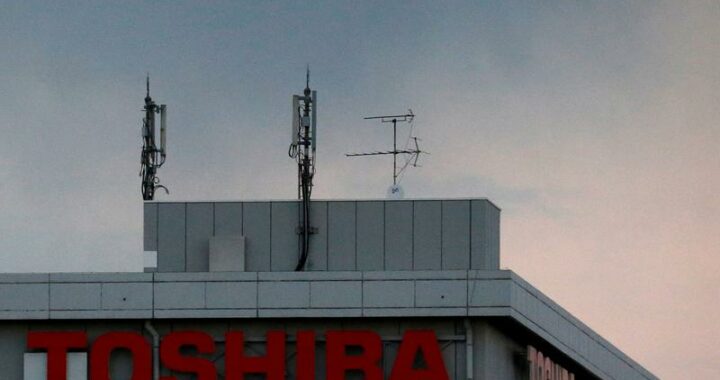 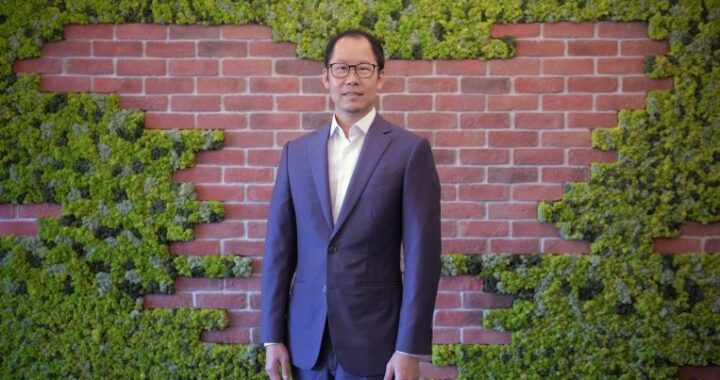