Louise Hay’s controversial brand of self-love drew in thousands during the AIDS crisis.

Self-help guru Louise Hay’s “Hayrides” drew in thousands during the hopelessness and government neglect of the AIDS crisis. 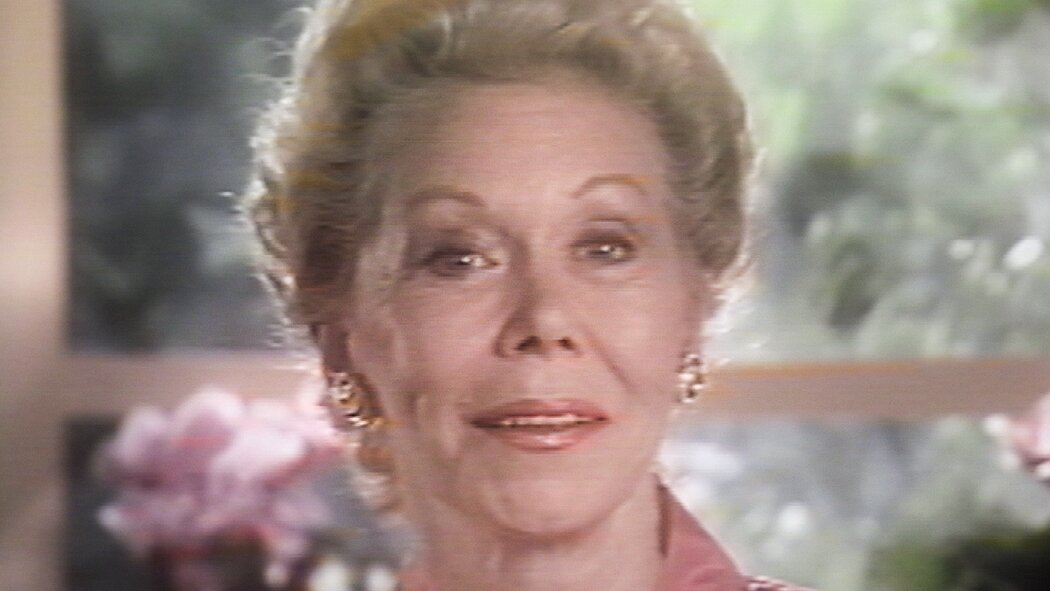 Mr. Wolf is a filmmaker.

In January 1985, six gay men gathered in the self-help author Louise Hay’s living room to discuss a terrifying new disease. At that time fewer than 8,000 cases of AIDS had been reported in the United States. Yet as the deadly epidemic rapidly expanded — within 10 years, over half a million cases would be reported, and over 300,000 deaths — so did Hay’s “Hayride” support group meetings.

Hay began using her platform to tell gay men that they could overcome AIDS through self-love. Naturally those claims — a reflection of the spread of new-age philosophies about positive thinking — were met with pointed criticism for being unscientific and even harmful. Her message came, though, at a time when people with AIDS faced deep stigmatization. A 1985 Los Angeles Times poll found that a majority of Americans supported a quarantine of AIDS patients. Some respondents even favored marking them with tattoos.

In a time of hopelessness and government neglect, people cope on their own terms, and resilience can take unusual forms. The short documentary above explores how, for a number of people confronting trauma caused by a homophobic society and familial rejection, the Hayrides provided solace in the face of an almost certain death sentence.

As the film’s narrator, David Ault, says of the Hayrides, “there’s a difference between curing and healing.”

Matt Wolf is a filmmaker based in New York.

Op-Docs is a forum for short, opinionated documentaries by independent filmmakers. Learn more about Op-Docs and how to submit to the series. Follow The New York Times Opinion section on Facebook, Twitter (@NYTopinion) and Instagram.