Google said it would not allow political ads on its platforms until after Inauguration Day because of last week’s violent uprising at the Capitol.

In a letter to advertisers on Wednesday, the company said the temporary suspension covers any ads that reference candidates, the election, its outcome, the upcoming presidential inauguration, the impeachment process, the Capitol riots or planned protests about any of these subjects. There will not be exceptions for news or merchandise advertisers.

The pause will go into effect on Thursday and will extend until at least Jan. 21. Google is the biggest seller of advertising on the internet. In addition to displaying advertising on its own services, such as its search engine and YouTube, it runs a powerhouse ad platform and exchange relied on by other websites and publishers. The policy change was reported earlier by Axios.

Last week, in the immediate aftermath of the riot, Google initially stopped accepting ads that referenced the event.

Google has treated last week’s riot as a “sensitive event,” a designation it usually assigns to natural disasters or mass shootings prohibiting advertising that seeks to take advantage of the tragedy. Google applied this policy for a month after the election and prohibited political ads to help prevent the spread of misinformation through advertising.

After the polls closed on Nov. 3, Facebook has also placed restrictions on political ads in the United States in an attempt to minimize the spread of election-related misinformation.

James Doolan: Lessons from hospo and tourism can help our Covid response 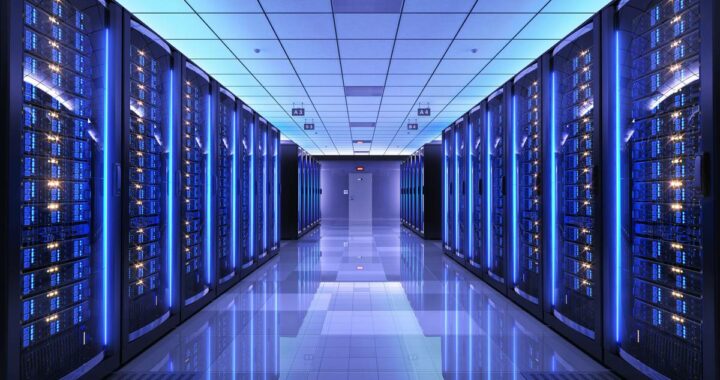 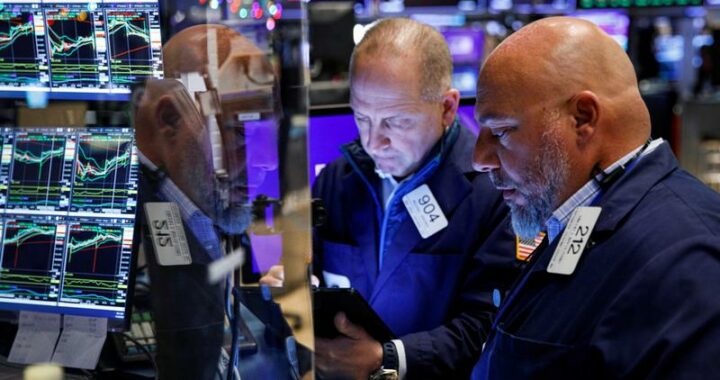 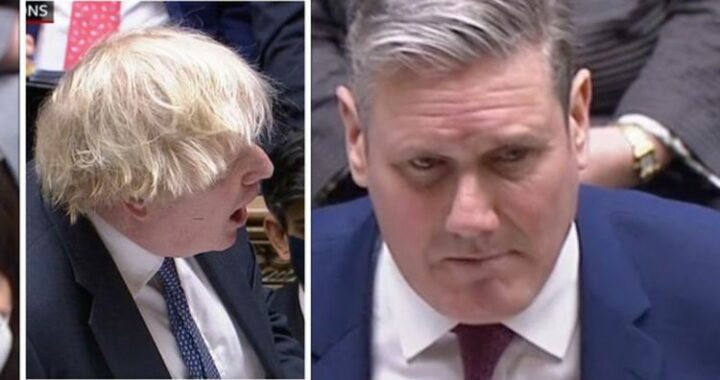 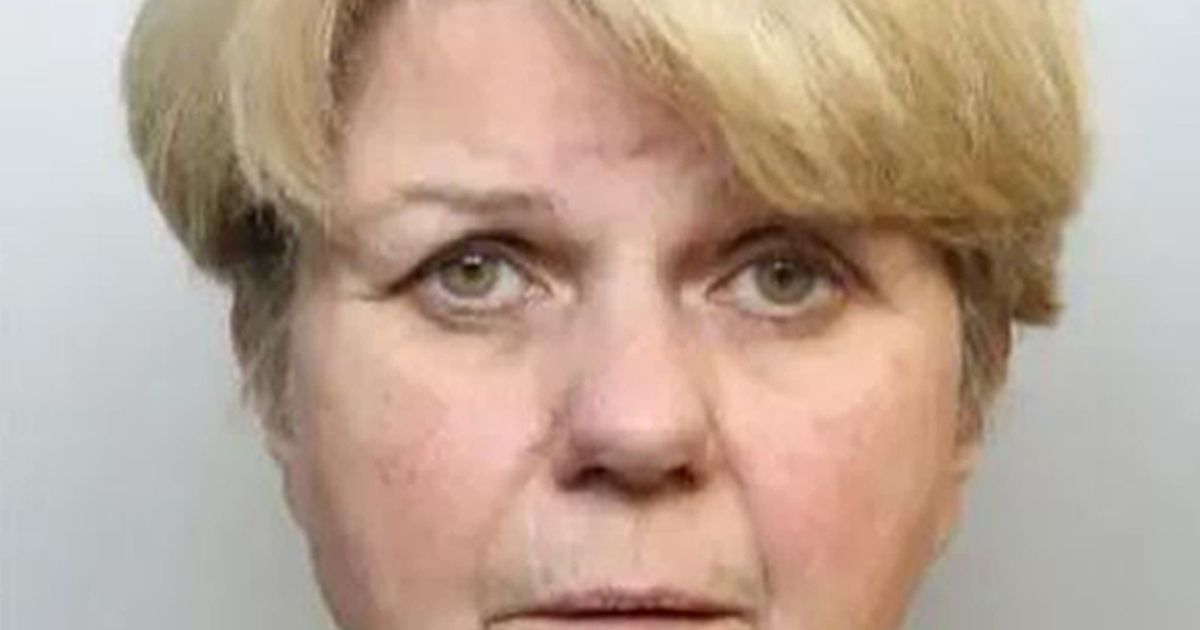 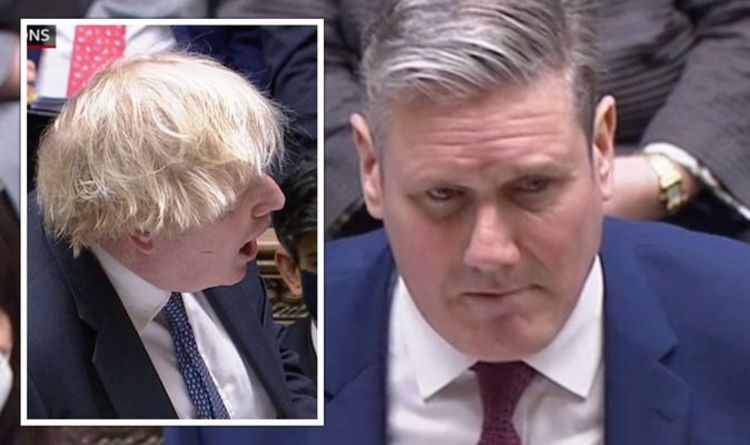