As companies from Coca-Cola to Amazon to Citigroup appear to be tripping over each other to declare that they are “pausing” or “reassessing” donations to Republicans who sought to overturn the election — and, in some cases, suspending giving to both parties — they might want to look at a company that didn’t say anything.

That company is IBM.

It didn’t need to issue a mea culpa for a simple reason. It doesn’t donate to candidates on either side of the aisle — at all, ever.

IBM is one of only a handful of large companies in the United States that is not involved in direct political giving to candidates. It has no political action committee, or PAC. Even when it gives money to trade groups, it restricts its money from being funneled to candidates.

It was a policy put in place more than a century ago by Thomas J. Watson, the founding father of the modern IBM.

“We should not use IBM time, money, or materials for political purposes,” Mr. Watson’s son, Thomas J. Watson Jr., wrote in an internal memo in 1968, when he was chief executive, reflecting his father’s policy. The company “should not try to function as a political organization in any way,” he wrote.

As other companies pause their donations to candidates via corporate PACs, they should consider making their halt permanent.

The public views these news releases not necessarily as responsible political participation but as evidence — receipts — of a corrupt system. The donations directed by a corporate PAC undermine the credibility of the company and the politician taking it. The money is seen as a bribe for legislation, and the legislation is seen as a favor in return for money.

The companies speaking out in recent days — American Express, Facebook, Marriott and Morgan Stanley, to name a few more — may deserve credit for pulling back from political donations amid accusations that some funded sedition. A genuine example of leadership would be to go even further and declare that they will get out of the business of political donations completely.

“This could be an epiphany moment,” for corporate chiefs, said Bruce F. Freed, the president of the Center for Political Accountability, a nonpartisan organization that tracks political spending. “How should they engage in the political process? What do they get out of political spending? They have to take a look at the cost. Today the costs have gone way up.”

At IBM, the ban on donations to candidates hasn’t prevented it from having the seat at the table in Washington. Indeed, Ginni Rometty, IBM’s former C.E.O., was regularly invited to meetings of corporate chieftains at the White House with President Trump and was frequently seen in photos sat around a table with top officials.

“I don’t believe it puts us at a disadvantage,” IBM’s current chief executive, Arvind Krishna, told me. “I think it’s actually done us a service,” he said, because the company isn’t seen as partisan or buying access.

Still, he acknowledged that some other companies with freewheeling political spending programs might get more access in certain circumstances. “In some cases, but not enough that it makes a meaningful difference,” he said. 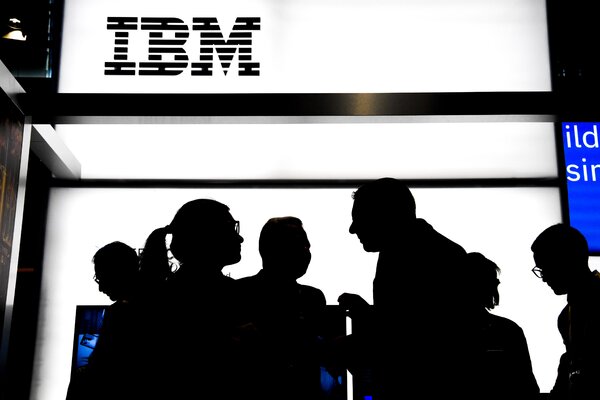 So companies that forgo donations won’t get cut off? No, Mr. Krishna said.

And he made an important point about government regulations: A company’s political donations can’t necessarily buy its way out from under them. A year before the U.S. government brought an antitrust case against I.B.M. in 1975, the government brought a case against AT&T that led to its breakup into seven Baby Bells. “I believe they used to spend a fair amount of money on politics,” he said.

Indeed, today, Facebook is facing an antitrust case to break up the company while its PAC actively donates to lawmakers and other political groups.

The only other large U.S. companies that appear not to engage in direct political donations are Automatic Data Processing, Fortune Brands, Mettler-Toledo, MSCI, Ralph Lauren, Schlumberger and Welltower, according to the Center for Political Accountability.

None of IBM’s policies prevent employees from making political donations on their own. Mr. Watson and his son were active in politics and had friendships with presidents, including Franklin D. Roosevelt and John F. Kennedy.

When corporate PACs emerged as a phenomenon in the 1970s, IBM reaffirmed its aversion to political giving. It also doesn’t direct corporate money to other sorts of 527 organizations, which allow companies to channel money to candidates without giving to specific individuals, or “dark money” groups, which engage in influence campaigns without disclosing their donors.

In other words, companies should be free to “work the refs” on issues important to them. But they shouldn’t be paying the refs, too.

While supporters of campaign finance reform have long sought to limit corporate PAC contributions, Washington has been unwilling to reform itself. And why would it? And as for the companies, PAC money provides them with power and influence, so they have had little incentive to curtail themselves, either.

Yet at this moment in history, when many companies say they want to step up to address big public challenges even ahead of government leaders, what better opportunity to create real credibility and demonstrate leadership? This time, corporate America can make a powerful statement not with money, but without it. 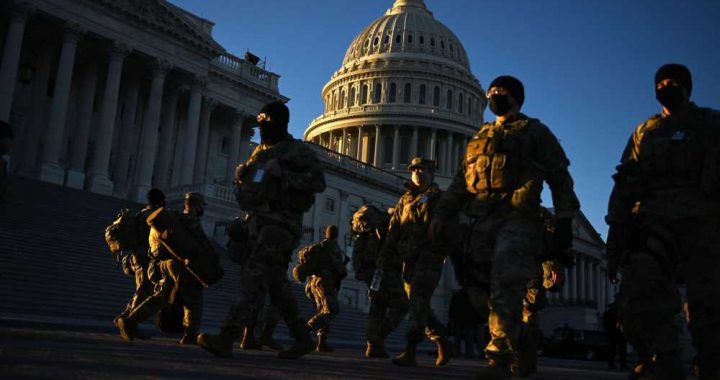 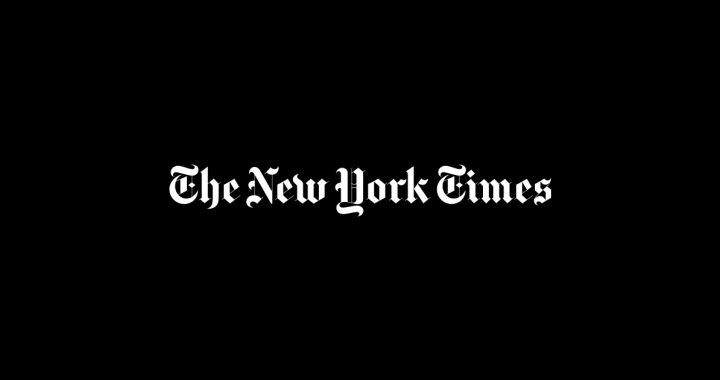