(Reuters) – The Dow and the S&P 500 rose on Wednesday, with investors piling into economy-linked financial and industrial stocks on bets that a Democrat-controlled Senate would lead to more fiscal stimulus and infrastructure spending.

Financials hit a 1-year high, while materials, industrial and energy sectors climbed over 1%.

Banks shares jumped about 5%, tracking a sharp rise in the benchmark 10-year U.S. Treasury yield. [US/]

Democrats won one U.S. Senate race in Georgia and led in another, moving closer to a sweep in a deep South state that would give them control of Congress and the power to advance President-elect Joe Biden’s policy goals. A final outcome is not expected until later on Wednesday.

“There will be beneficiaries of a Democratic sweep and there are companies in the Nasdaq – technology and healthcare – that could potentially face some short-term headwinds when it comes to higher taxes and more regulation, impacting their bottom lines,” said Tim Chubb, chief investment officer at GIRARD in West Chester, Pennsylvania.

Tesla Inc was the only major technology stock trading higher.

The small-cap Russell 2000 index jumped 2.8%, hovering near a record high.

Hopes of a vaccine-powered economic recovery in 2021 pushed Wall Street’s main indexes to record highs in late-December, with sectors that had previously lagged, including banks, industrials and energy, fuelling the rally.

“You are seeing more evidence of a rebound in value over growth, and it feeds into the debate as to whether investors should pile into more cyclicals, which are co-related with value, or stick to bigger players within the growth space given that valuations in some cases are quite extreme,” said Sebastien Galy, macro strategist at Nordea Asset Management.

“Market is quite nervous about its position in large tech.”

Invesco Solar ETF gained about 6.7% on expectations that clean energy companies will benefit under a Democrat-controlled Congress, while bets on decriminalizing marijuana at the federal level lifted ETFMG Alternative Harvest ETF up 8.4%. 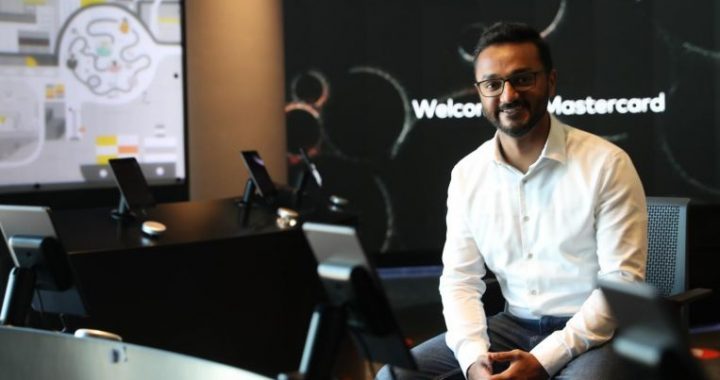 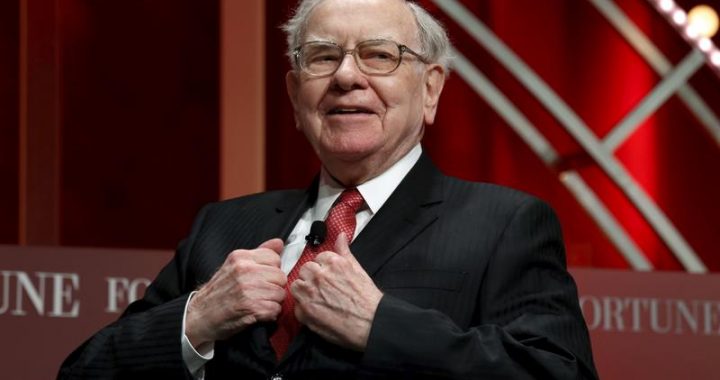 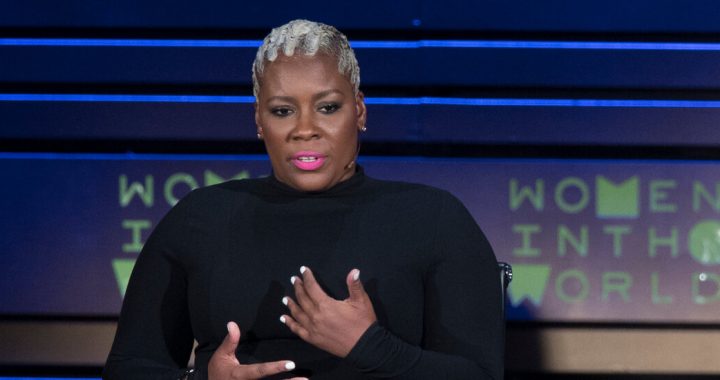 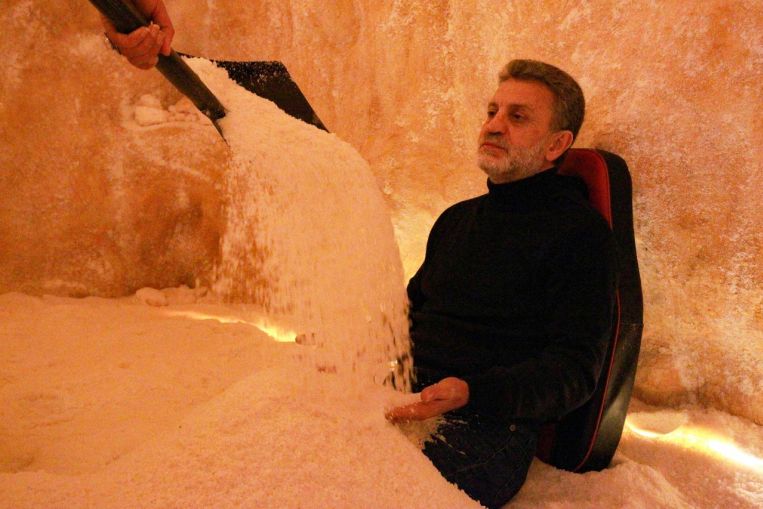 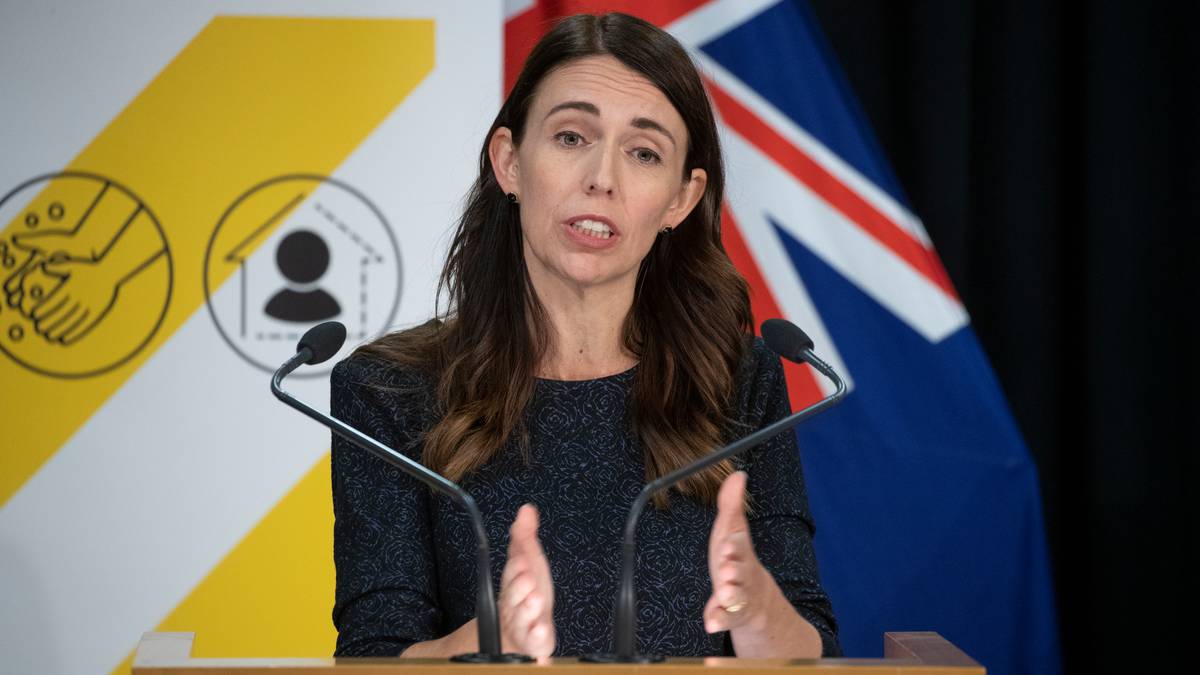