“Putin seems to be just hysterical”.

So tweeted Alexei Navalny, Vladimir Putin‘s most prominent political opponent, in response to the decision by Russia’s investigative committee to open a case against him last week on charges of large-scale fraud.

It follows hot on the heels of a legal summons demanding he return to Moscow or face jail for failing to abide by the terms of a suspended sentence in a separate criminal case. 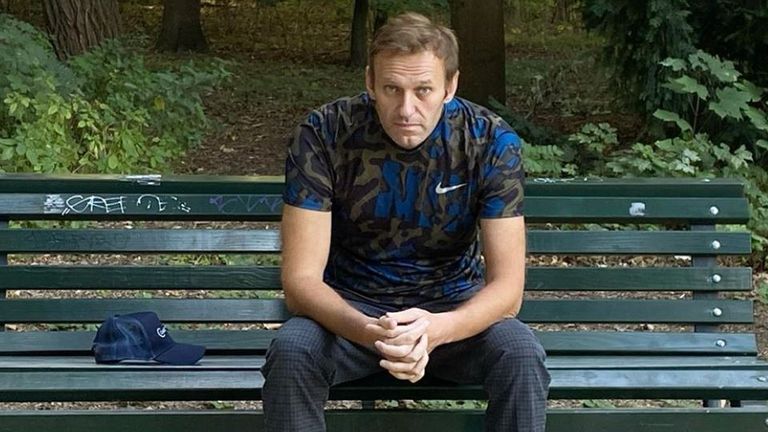 It is clear that if Mr Navalny returns to Russia, which he has always insisted he will, he will go straight to prison.

For now, the “Berlin patient”, which is as much as Vladimir Putin can bear to call him, remains in Germany, convalescing from a nerve agent attack which almost killed him.

In the nearly five months since he was poisoned in a hotel room in the Siberian city of Tomsk, much has been revealed about the operation Russia’s domestic intelligence agency, the FSB, was running to allegedly to kill him.

This is no thanks to the Russian state, which has refused to open an investigation into the case.

It says Mr Navalny was tailed for his own safety. But through forensic analysis of phone records and travel logs, a team of investigative journalists led by Bellingcat and its Russian partner, the Insider, have identified the names of the eight FSB operatives they believe to be behind the poisoning.

In a final flourish, Mr Navalny recorded and released a lengthy telephone call with one of them, Konstantin Kudryavtsev, who revealed that the poison had been administered to the groin area of Mr Navalny’s underpants. 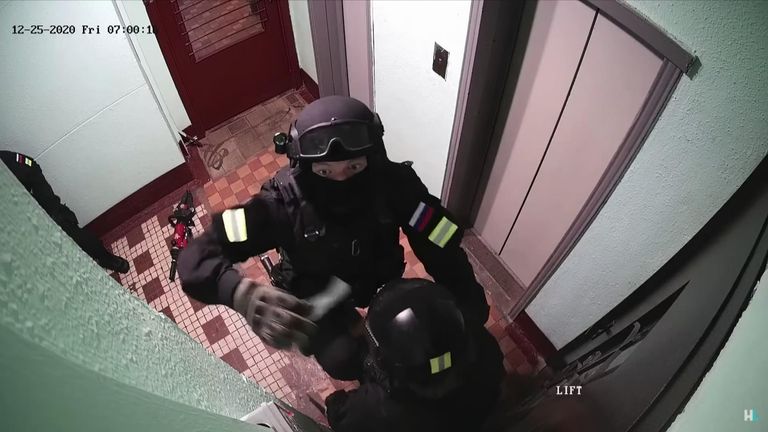 “That was our main theory from the very beginning because this is very logical,” says Roman Dhokorotov, editor-in-chief of the Insider.

“If you want to poison someone, underwear is the best place because no one else touches it. And it always touches your skin so you have constant contact”.

It was Bellingcat and the Insider who identified the two operatives from Russia’s military intelligence agency, the GRU, who were behind the poisonings of Sergei and Yulia Skripal.

They also named a Russian general, who they say is involved in the downing of the Malaysian airliner MH17.

In a series of extremely thorough investigations they have exposed Russian security agencies as being far more chaotic than the Russian President would have his people – and the rest of the world – believe.

Mr Dhokorotov said: “All these arguments about Russian spies being super professional, that it’s very difficult to be caught and if they want to poison someone they will – No they don’t! You see so many mistakes.

“They wanted to hack officials and they did in so many countries but they still left so many traces. I think that after these last five years, the Russian audience already know how bad Russian security services are in hiding their traces.”

Not so, according to the latest polls from Russia’s independent Levada pollster, which found that more Russians believed Mr Navalny’s poisoning to be either staged or a ploy by western intelligence than believed it could be an FSB plot.

That was before Mr Navalny’s phone call was released, which has garnered 21 million views so far, but is unlikely to have shifted opinion much.

That suggests that Vladimir Putin’s long-standing efforts to paint Mr Navalny as an agent of western intelligence have paid off.

Conspiracy theories have always been rife in Russia, propagated in large part by the Kremlin, where obfuscation and disinformation have been central to its information strategy since Soviet times.

Those conspiracy theories continue to find fertile ground, despite a burgeoning of investigative journalism from within Russia itself, which has managed to dig into the Kremlin’s secrets and which, until now, has been allowed to continue largely undeterred.

Vitaly Mansky, a well-known Russian documentary film-maker, said: “It seems to me that at this moment when Navalny has absolutely 100% persuasively proved the crime of the state, our passiveness makes us criminals. We prefer to keep silent and thus we give the authorities a right to commit crimes.” 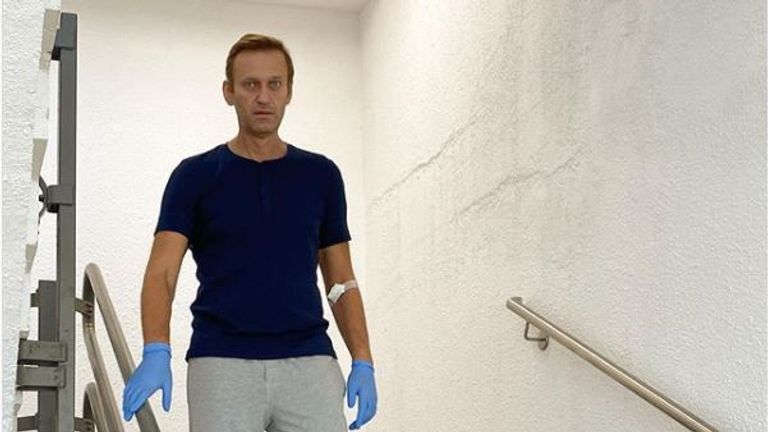 Mr Mansky is disappointed that the revelations into the poisoning have not prompted wider protest. He was arrested outside the FSB’s headquarters for single-picketing in support of Navalny, which he did with a pair of underpants, to express his outrage at the actions of his country’s intelligence services.

But what use is there to protest when it will most likely lead nowhere?

Even Mr Navalny himself in recent years has stopped calling on Russians to take to the streets. His focus has been instead on a campaign of “smart voting”, trying to strip the ruling party, United Russia, of votes in regional and national elections.

That is a strategy which goes right to the heart of the Kremlin’s power and it will be put to the test again in parliamentary elections this September.

The success of smart voting as a strategy is one theory for why Mr Navalny may have been targeted in that hotel room in Tomsk.

Mr Dhokorotov believes there is a demographic receptive to what he and Mr Navalny call a fight for the truth.

He says: “It’s like in America where there are people who either support Trump or who are against him and there is very little space for rational dialogue between the two.

“We have the same in Russia. Some people read independent information on the internet, some people watch TV and these are two separate worlds. But there is some space in the middle where people are wrestling in their minds between these two worlds”.

His response to the inevitable question – why have the authorities not gone after him?

“I think that Vladimir Putin doesn’t consider journalists to be particularly important enemies”.

The Kremlin has done its best to argue that Mr Navalny is not a particularly important enemy. Hysterical or not, the latest slew of criminal charges against him suggest otherwise.

Tags: A efforts paint Putin's to Why 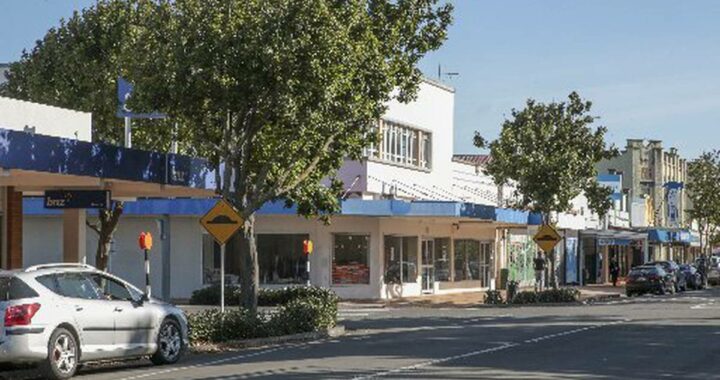