It is truly sad that Mr. Katyal and Mr. Monsky felt compelled to educate us and to question whether Vice President Mike Pence will do the right thing and simply preside over the counting of the electoral votes. Is this what our nation has come to — wondering whether the vice president will abide by the people’s will or try to subvert it to please his megalomaniac boss?

The fact that we even have to think and talk about this points to the corrosive actions by Donald Trump, his congressional Republican allies and the 74 million people who voted for him. Collectively, they are all responsible for nearly destroying our democracy.

Fortunately for us, as the authors write, any effort to change the vote “is doomed to fail.” Come Jan. 20, Joe Biden will be sworn as our next president, and hopefully Trumpism will end up in the dustpan of history.

Here’s my bet: Vice President Mike Pence will not “do the right thing” but instead will produce some tenuous rationale to avoid presiding over the electoral vote count on Jan. 6. Senator Charles Grassley, president pro tempore, a Republican who has already acknowledged Joe Biden’s victory, will properly step in as presiding officer. The count will proceed and will be officially announced by Mr. Grassley.

Mr. Pence will not appear to defy President Trump. And the electoral process will take its course toward Mr. Biden’s inauguration on Jan. 20 while preserving the fiction that his victory was illegitimate.

I wish people would stop saying confidently that Senator Josh Hawley’s challenge won’t change anything. Yes, most likely it won’t. Yet before November 2016, there was just as much confidence that Donald Trump wouldn’t be president. We know how that went.

Thank you, Josh Hawley, for shaming our state of Missouri by challenging the election of Joe Biden — a clear example of naked self-interest without regard for the good of America. 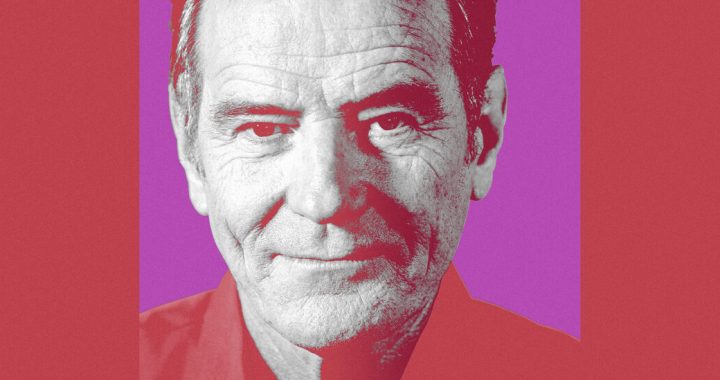 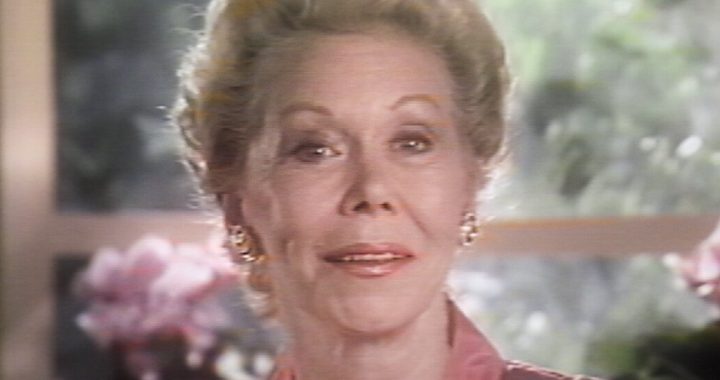 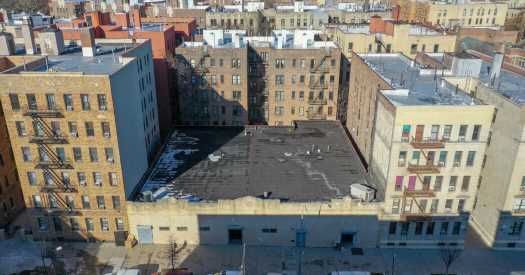 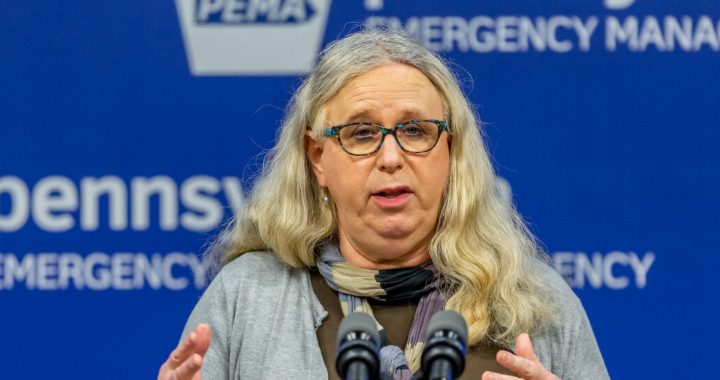 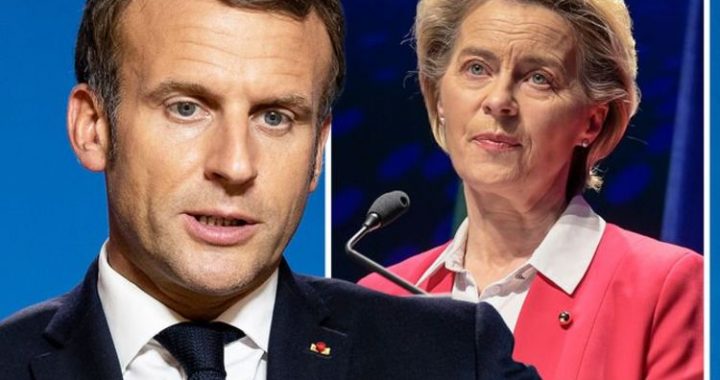 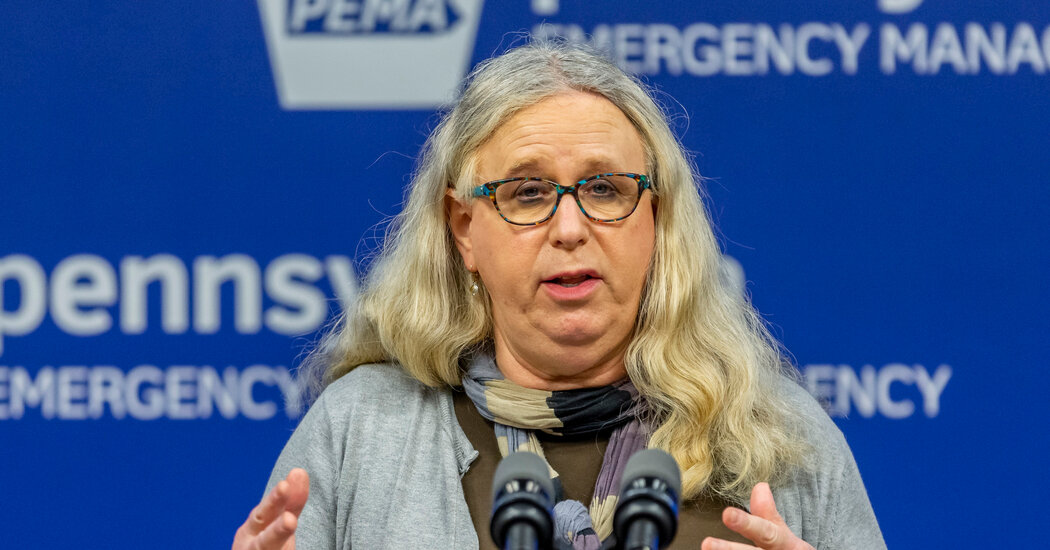 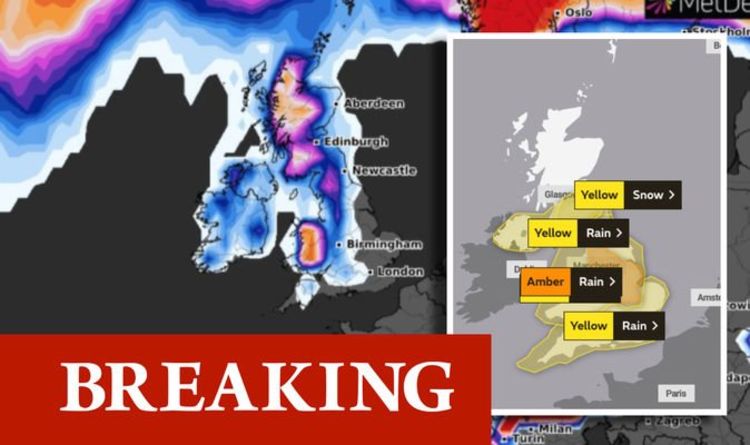 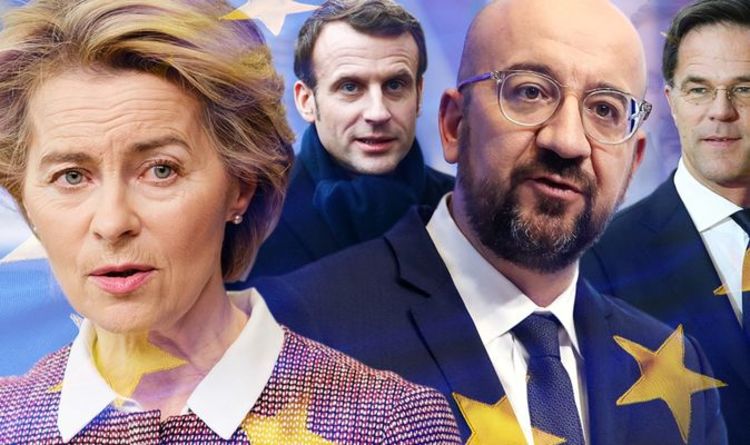 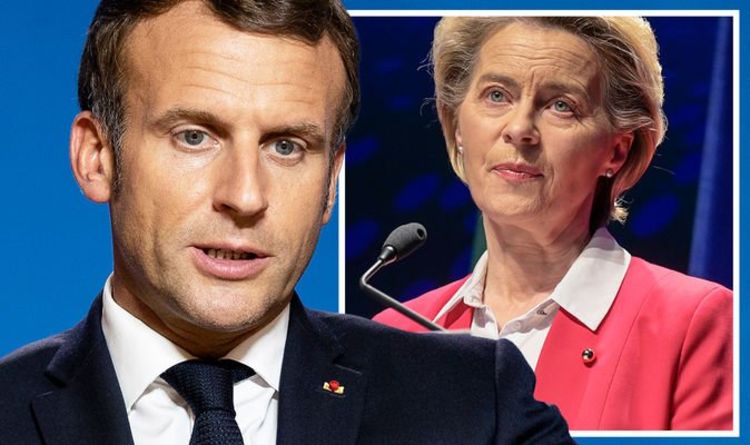