Retailers have had it tough for some time, with bricks-and-mortar operators under siege from online sellers, but they met with greater challenges this year amid a pandemic that has wreaked havoc across the economy.

Most stores were forced to close temporarily during the circuit breaker period from April to June. Wary shoppers preferred to stay home, while safe distancing measures meant fewer buyers could roam the aisles.

Retail sales hit a revised low of minus 51.7 per cent in May compared with the same period last year. This moderated to a decline of 8.6 per cent in October.

Inevitably, some retailers – including household names – had to close for good, yet others found themselves in a sweet spot and managed to thrive.

Robinsons has weathered many storms over its 162 years here, but the pandemic turned out to be the final nail in the coffin. The department store announced in October that it would shut its last two stores, at The Heeren and Raffles City Shopping Centre.

The flagship store at The Hereen closed its doors on Dec 16, but the Raffles City outlet has yet to announce its last day and will stay open during the Christmas and New Year period.

Restructuring specialist KordaMentha was named as liquidator of the department store operator, which owed over 440 creditors at least $31.7 million as at last month.

Meanwhile, British retailer Marks & Spencer will close its outlet at Raffles City Shopping Centre today, although its 10 other stores islandwide will remain open.

Both Marks & Spencer and sister brand Robinsons are part of the Dubai-based Al-Futtaim Group, owned by Emirati tycoon Abdulla Al Futtaim and run by his son Omar, according to Forbes.

Other casualties of the pandemic were British fashion brand Topshop and its brother brand Topman, which announced in September that they would close their last store – in VivoCity – and go online after two decades of having a physical presence here. The first store opened at Wisma Atria in Orchard Road in 2000.

The brands are managed by Wing Tai Retail, which also has Adidas, G2000, Dorothy Perkins and Uniqlo in its portfolio here.

Food and beverage firms have not had an easy time either, given reduced capacity due to safe distancing rules and shutdowns during the circuit breaker.

The iconic Prima Tower Revolving Restaurant in Keppel Road closed in August, after 43 years. It was initially meant to close temporarily from April 6 to July 31, but decided to stop spinning for good because of the hit from the pandemic.

The Chinese restaurant, opened in 1977 by Prima Group, stood 60m above ground, on top of cylindrical wheat silos, and specialised in Beijing cuisine. It was one of the last two revolving restaurants here – the other is Tong Le Private Dining in Collyer Quay.

While some retailers closed their outlets, Swedish furniture giant Ikea will open a new store in Jurong East next year, it said in May.

The 6,500 sq m store in Jem mall will spread across three floors and include a restaurant. The store will replace Robinsons, which had been in the mall since 2013.

Ikea opened in Singapore in 1978 and has stores in Tampines and Alexandra that attract close to seven million visits a year.

It said it will hire 200 people for the new store.

The retailer recorded more online orders for furniture and household items as people shifted to working from home during the pandemic.

Decathlon arrived here in 2013 as an online store and launched its first physical outlet at Viva Business Park in Chai Chee three years later. Besides its five experience shops, it has seven click-and-collect stores.

Its online sales also boomed this year, most likely driven by increased demand for fitness equipment as people stepped up their exercise routines amid the pandemic.

But the biggest growth was racked up by supermarkets, where takings saw double-digit increases for most months relative to last year.

While shoppers might have cut back on discretionary items, there was panic buying of groceries earlier this year.

Supermarket operator Sheng Siong posted a net profit of $31.8 million for its third quarter ended Sept 30, up 54.4 per cent from a year earlier.

Sign up for our daily updates here and get the latest news delivered to your inbox.

Get The Straits Times app and receive breaking news alerts and more. Download from the Apple App Store or Google Play Store now. 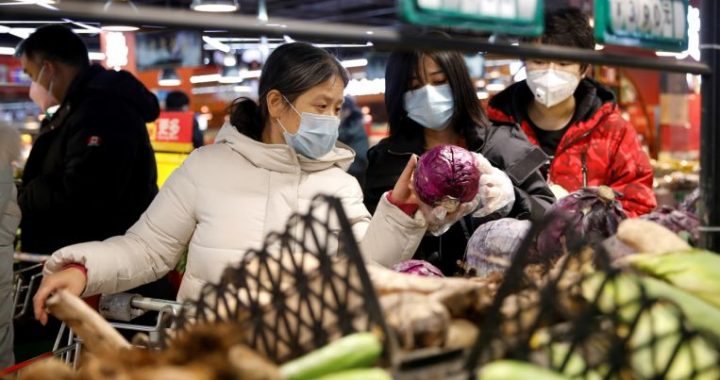 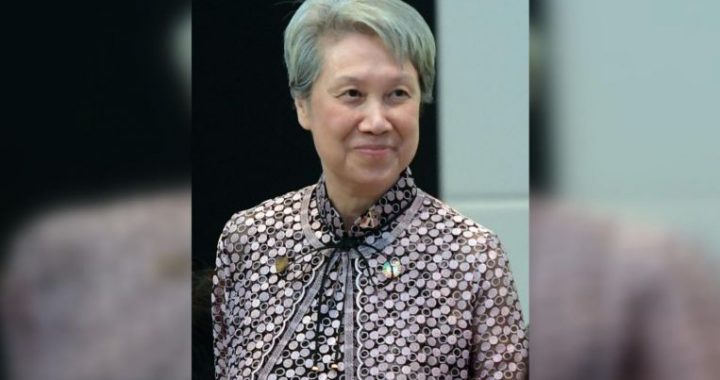 Ho Ching to retire as CEO: 5 things to know about Temasek's leadership transition 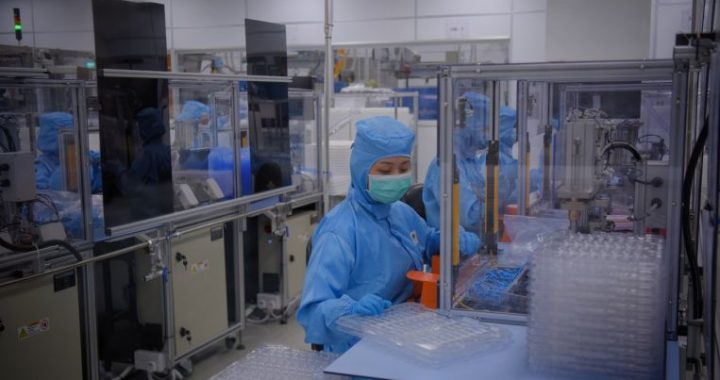