Joe Biden, now President-Elect of the United States, ousted Donald Trump from office in a protracted presidential race which ended in early November. Electors spent days after November 3 counting and tabulating votes across the country, due, in part, to record numbers of mail-in ballots. Mr Biden’s transition team is working on a smooth path to the West Wing but has faced delay from the Trump administration.

When will Joe Biden take office?

Although the results came late, Mr Biden is on track to enter the White House on the same date as his predecessors.

The President-Elect will take office on January 20, 2021. 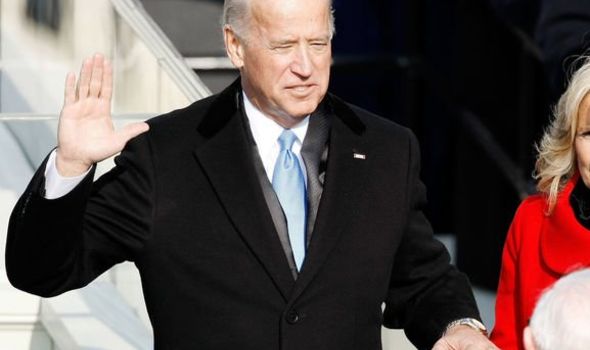 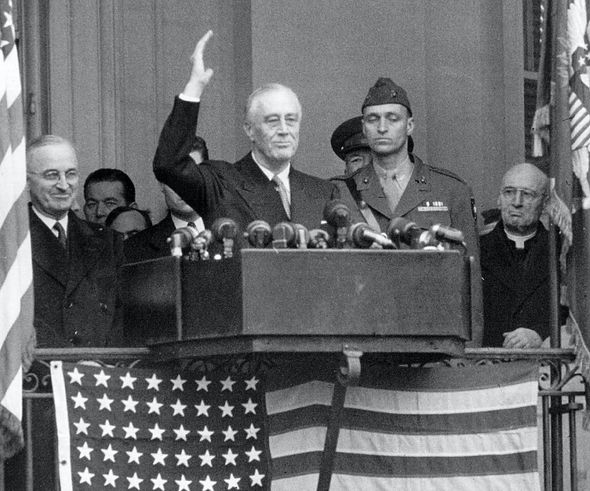 He and his Vice President-Elect have set up a transition team of administration appointees to carry their policies into the White House starting from the date.

Mr Biden has already announced several key members of his team, including diverse appointees and returning faces from the Obama administration.

Technology has smoothed out the transition process, and despite the slight hold up from Trump officials, Mr Biden is due to take office on the allotted date, set nearly a century ago.

But it wasn’t always this way, as president-elects once took office months after the vote. 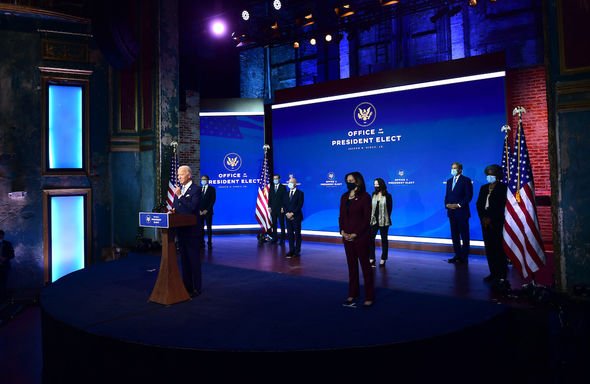 The original swearing-in date set by the Congress of the Confederation in 1789 called for a “lame duck” period – where the president-elect waits to assume office – which lasted four months.

The decision took into account the many time-relative issues facing new presidents, many of whom would have to travel long distances to get to Washington and set up their incoming administration.

Technological advances in the centuries following made the wait unnecessary, and Congress passed new legislation to reduce it in 1933.

The 20th amendment coincided with the second of wartime president Franklin D Roosevelt’s four terms when the extensive lame duck during the Great Depression delayed his landmark New Deal. 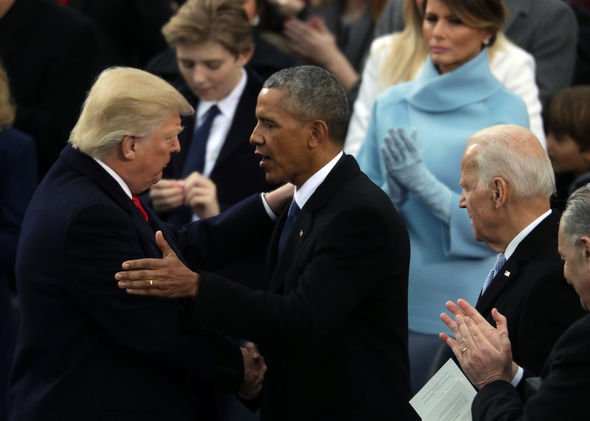 He took office on January 20, and every president has done so since.

Donald Trump is looking to defy that tradition, however, with further vote challenges to come.

While Mr Biden’s win has now passed the Electoral College, there is one process left to ratify the results.

Congress must count the electoral votes itself on January 6, after which they vote to confirm them.

Several Republican lawmakers in the House of Representatives have already voiced their intention to challenge the count, as they continue to further baseless claims of election fraud.

These challenges are near-certain to fail, as courts across the US have rejected Mr Trump’s assertions, including the conservative majority Supreme Court he packed with justice Amy Coney Barrett earlier this year.

Should they fail to pass, Mr Trump may defy another election tradition.

Out of respect, former presidents and their administration officials attend the inauguration of their successor.

But Mr Trump is yet to concede and has hinted he would not stand and watch during Mr Biden’s swearing-in ceremony.