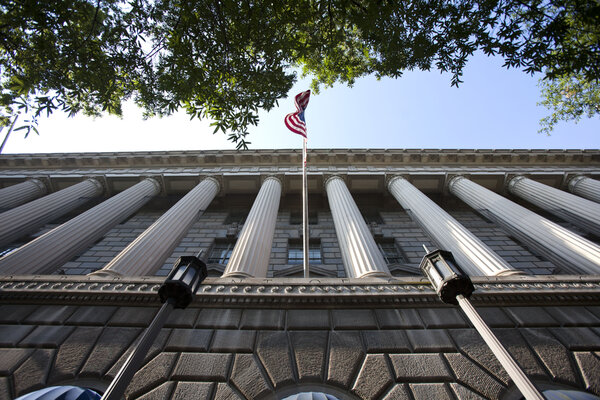 In the past week, evidence of a massive cybersecurity infiltration into U.S. government and private business computer networks has been made public. The fingerprint of Russian hackers is apparent.

The advent of the 21st century has brought us not only the internet age and marvels like the iPhone, but also the specter of an iWar. A war conducted not with bullets and bombs that explode, but with electronic probes that can steal secret data and disable critical electronically based infrastructure systems.

It may be hyperbolic to call this attack a Pearl Harbor event, but a U.S. official said: “This is looking like it’s the worst hacking case in the history of America. They got into everything.”

So far, the only thing President Trump is obsessively protesting is the “rigged” election, not the cyberattack. We can endlessly debate why this president has not called out Vladimir Putin for several prior transgressions against the U.S. over the past four years. What Mr. Putin has given back to Mr. Trump, or has over Mr. Trump, we may never know.

Sit Down and Take the Shot

Now that Vice President Mike Pence has received a coronavirus vaccination, the best thing for our country would be for President-elect Joe Biden and soon-to-be-ex-President Trump to sit down next to each other, roll up their sleeves, smile for the cameras and get vaccinated.

I won’t hold my breath.

I am — or should I say was — a lifelong Republican. Presidents like Eisenhower, Reagan and George H.W. Bush exemplified what the Republican Party’s mission was: conservative economics, domestic integrity, international cooperation, honesty and, above all, America being the “shining city on a hill,” inviting the world to admire and follow our example. It was a wonderful, enviable example that drew support — and immigrants — from a host of nations that wanted to be “like America.”

All that came crashing into oblivion in the four years of the Trump presidency. We have slid so far from the shining hill that we are now the pariah of the civilized world. Can we ever recapture our old glory? Can Trumpism be eradicated from our national soul?

For our children and grandchildren’s sake we must hope the answer is yes! It is now up to our next president to save our democracy and our Constitution. Good luck, Joe!