The Colombian drug lord founded and led the Medellin Cartel, which distributed cocaine and dominated the US market in the Eighties and Nineties. Dubbed “The King of Cocaine,” Escobar was the richest criminal in history, having amassed an estimated net worth of around £22billion by the time of his death – equivalent to £43billion today. But a large chunk of that fortune has never been uncovered and so two former CIA officers – Doug Laux and Ben Smith – set out to unearth the cash during Discovery’s ‘Finding Escobar’s Millions’.

The pair headed to a former safe house said to have been used by the cartel in the infamous Barrio Escobar – an area located high up on the eastern slope of Medellin’s valley.

Soon they picked up something out of the ordinary with a metal detector.

Mr Smith said: “We’re not doing this to get rich, we didn’t join the CIA for money. 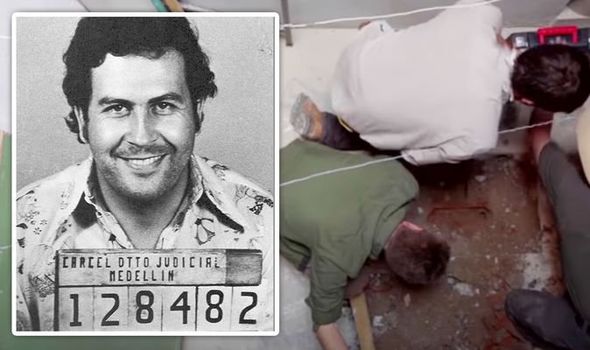 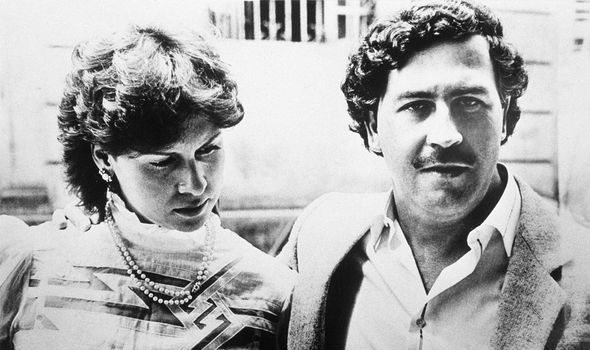 “Let’s whip out the GPR (ground-penetrating radar) – with this equipment we can peer through the concrete floor to see what is setting off the metal detector.

“The GPR sends out high-frequency radio waves that bounce off objects in the ground.

“So if there is a box or even a tin can, the radio reflections will show us the relative size and shape of that object.”

Scanning an area of the concrete floor, the team agreed there was “definitely something there,” after what looked like a square box appeared on the screen.

Mr Smith claimed: “Whatever is there has to be man made. 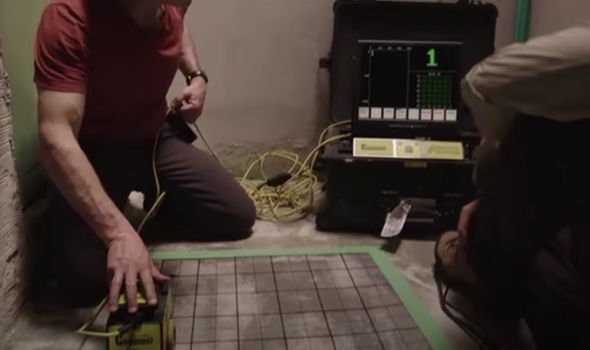 After digging up the floor, the team uncovered “the corner of a square box”.

They decided to use a snake camera to peer inside the large metal object.

But whatever was inside previously had been removed.

Mr Smith said in 2017: “Pablo could have hidden money at one time in this box. 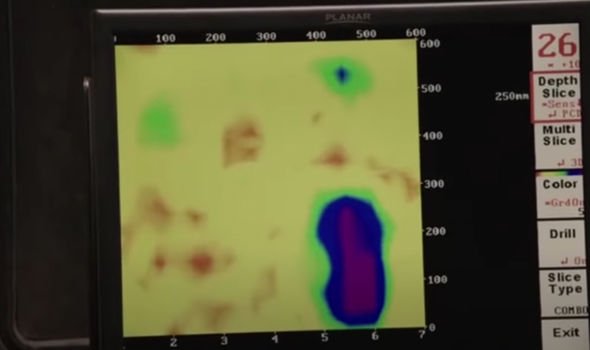 “It’s big enough for thousands of dollars, but now there is nothing inside.

“I hate to say it but we might have to swallow our losses here.

“It convinces me we are on the right trail, though.”

In 1976, Escobar founded the Medellín Cartel and established the first smuggling routes into the US.

This infiltration created an exponential demand for drugs, and by the Eighties, it was estimated Escobar led monthly shipments of 70 to 80 tonnes into the country.

He quickly became one of the richest people in the world, but consistently battled rival cartels domestically and abroad, soon making Colombia the murder capital of the world. 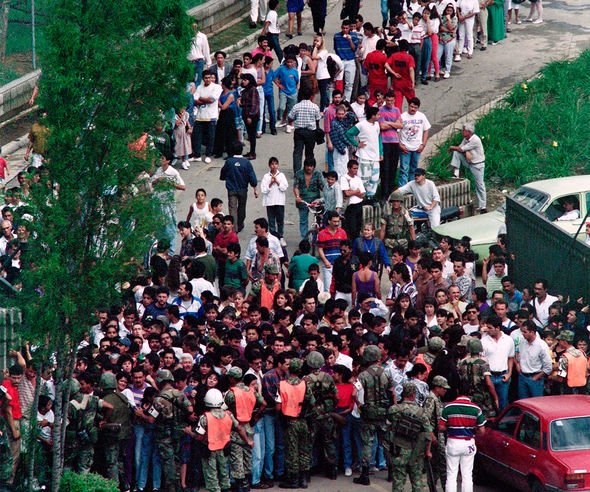 In 1991, Escobar surrendered to authorities, and was sentenced to five years’ imprisonment on a host of charges, but struck a deal of no extradition with former Colombian President Cesar Gaviria.

He agreed to be housed in his own, self-built prison, La Catedral.

A year later, Escobar escaped and went into hiding when authorities attempted to move him to a more standard holding facility, leading to a nationwide manhunt.

In 1993, Escobar was killed in his hometown by Colombian National

Police, a day after his 44th birthday.

While many criticise his crimes, he was seen as a “Robin Hood-like” figure for many in his homeland, as he provided amenities to the poor.

His death was mourned and his funeral attended by over 25,000 people.

His life served as inspiration for Netflix’s hit show ‘Narcos,’ as well as several other TV shows and films.