Political commentator Elizabeth Palmer of CBSN said according to the bookmakers the chance of a Brexit deal has increased by 10 percent to 81 percent. While speaking on CBSN she added the mood music from the EU is upbeat and looking good. She also reflected on the importance of fishing in the Brexit negotiations and highlighted its significance to the British people.

Her comments come as Boris Johnson has rejected MEPs demand of a Sunday deadline to agree on a Brexit deal.

Ms Palmer said: “I have been tracking the probability of a deal through looking through the bookmakers and the betting shops all day.

“We were watching at about a 70 percent chance of a deal and I have just heard that it has just gone up to 80 percent.

“The mood music coming out of Brussels is very upbeat. 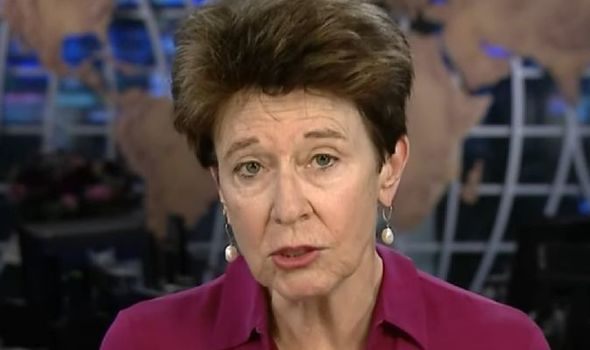 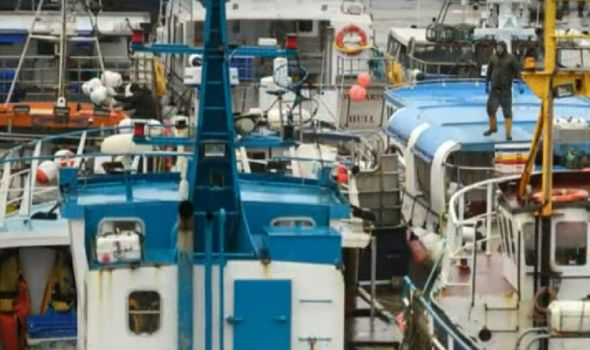 Ms Palmer also predicted the UK and EU will be able to come to a fishing deal despite it being one of the most contentious issues in the trade talks.

She explained how this deal could possibly work and its importance to Boris Johnson.

The political commentator said: “Basically the UK is an Island and it is the richest fishing waters in the European area, as well as the largest.

“This is really a fight over who gets the fish and whether European boats get to fish in British waters. 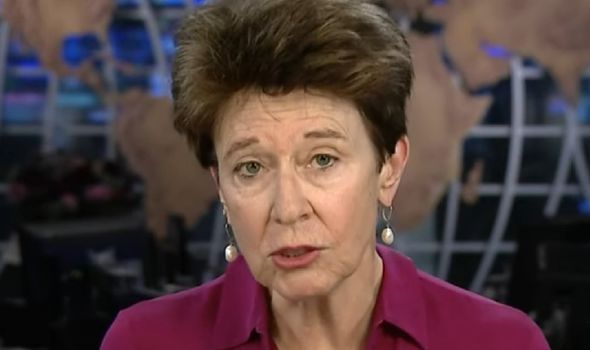 Brexit: Expert says there is 'a lot of fudge room' in negotiations

“The deal it looks as if they are heading to is that Britain will allow European access but the total catch will be divided up so Britain gets a larger part of the quota.

“Boris Johnson needs to be able to go to fishing communities in Britain and say I was your champion and I defended your rights, you are going to get more of the share of what everyone catches.

“He needs to be able to say, we are not going to European boats excluded from British waters.

“In any case, this is going to be phased in over the next few years. 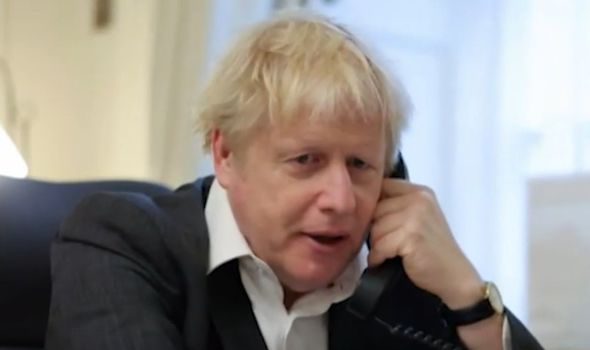 “In any case, this is going to be phased in over the next few years.

“But Boris Johnson needs to politically be able to say that he got that for UK fishermen.”

The UK remains firm that a deal will be agreed by the end of the year and has firmly rejected being rushed by the EU to quickly compromise to agree on a deal.

On Thursday the Prime Minister’s spokesman refused to be drawn on the deadline set out by the European Parliament and said the UK was focused on agreeing a new relationship “by the end of the month”.