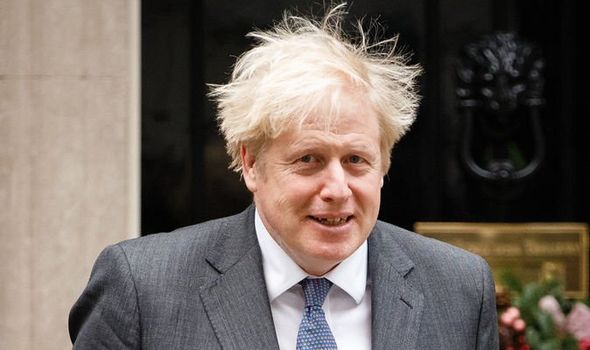 Sir Roger Gale, North Thanet MP, has broken ranks with his Party to call on Mr Johnson to stand down if he cannot deliver on a deal.

The veteran MP wrote on Twitter: “If Mr Johnson fails to reach an acceptable trade agreement with the EU the Prime Minister will also have failed the people of the United Kingdom.

“As a lifelong member of the Conservative Party, I believe that Mr Johnson’s position as Prime Minister would be untenable.

“As an honourable man, he would have to make way for somebody more able to pick up the pieces, to re-unite the whole Country and to show the leadership that Great Britain and Northern Ireland deserves.”

Up to now, Conservative MPs have remained a united front, supporting the Prime Minister in his assertion that the UK will leave the EU transition period on World Trade Organisation terms unless Brussels shifts in its demands.

Mr Johnson has said the UK will “prosper mightily” if no deal is agreed between the two sides and Britain ends up trading with the EU27 on terms similar to trade between Brussels and Australia.