Pope Francis wears a face mask during ceremony in Rome

Jorge Mario Bergoglio was ordained to the Catholic priesthood on December 13 1969, four days before the future Pope turned 33 years old. He had entered the novitiate of the Society of Jesus on March 11 1958. This year the Pope has spoken out against inequality in the wake of the coronavirus pandemic, as well as climate change. The Pope’s views on both the coronavirus and climate change has proven highly controversial within the community by demanding more is done to tackle the climate crisis.

Pope Francis and Apple CEO Tim Cook previously hit out at US President Donald Trump’s decision to pull out of the Paris Agreement.

Pope Francis said: “What is needed is a strategy that seeks to achieve net zero emissions. The Holy See associates itself with this aim – acting at two levels.

“Firstly, on the one hand the Vatican City state has committed to reducing net missions to zero before 2050, stepping up efforts in environmental management that were launched a few years ago.

“These enable the rational use of natural resources such as water and energy, energy efficiency, sustainable transport, reforestation and the circular economy and also in waste management.” 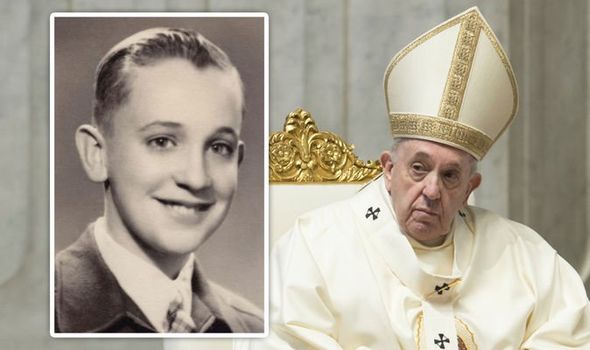 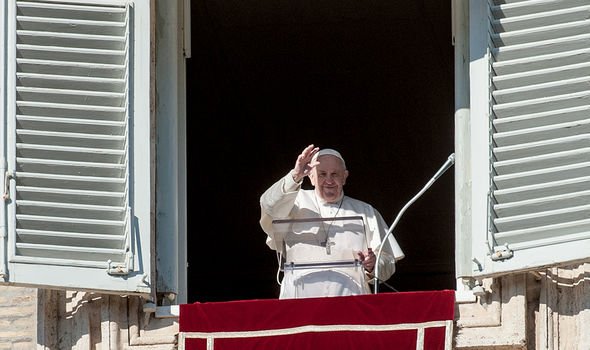 Pope Francis has previously spoken about his discovery of priesthood, claiming he found his vocation in 1953.

At 17 years old, the future Pope passed by a Buenos Aires parish and felt the need to make a confession.

“He had been waiting for me for some time. After making my confession I felt something had changed. I was not the same. I had heard something like a voice, or a call. I was convinced that I should become a priest.” 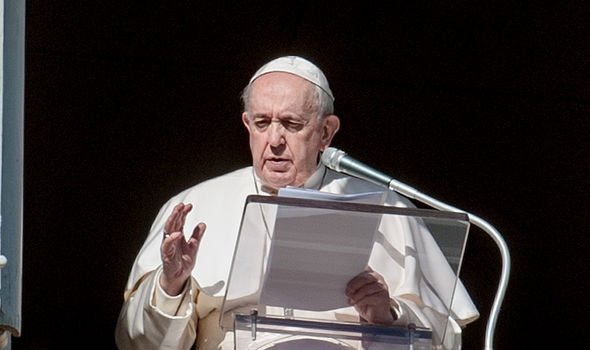 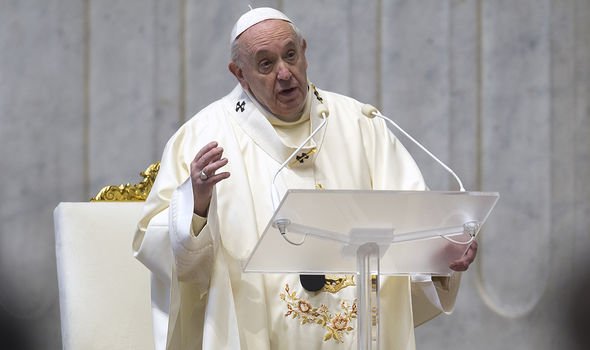 The future Pope entered the church during the liturgical commemoration of St Matthew, which has inspired his choice of motto.

Quoting Homilies of St Bede the Venerable, the motto references the verse: “Jesus saw the tax collector and, because he saw him through the eyes of mercy and chose him, he said to him: Follow me.”

Pope Francis said in a 2015 the Buenos Aires sermon affected him deeply, and added: “In that confession, something very rare happened to me. I don’t know what it was, but it changed my life. I would say that I was caught with my guard down (…)

“It was a surprise, the astonishment of an encounter. I realized that God was waiting for me.”

Last year saw the Pope celebrate his 50th anniversary of priesthood, which saw stamps commissioned by the Vatican in his honour.

Yesterday also saw Pope Francis deliver his Sunday Angelus, where he spoke of John the Baptist on the third Sunday of Advent.

The weekly prayer saw the Pope call on the faithful not to forget about joy and recalled the story of John from the bible.

Pope Francis also recently proclaimed a “Year of St Joseph” from December 8th, describing St Joseph as a “the man who goes unnoticed, a daily, discreet and hidden presence,” who nonetheless played “an incomparable role in the history of salvation.”

The Pope said St Joseph illustrates the importance of “ordinary” people amid the coronavirus pandemic. 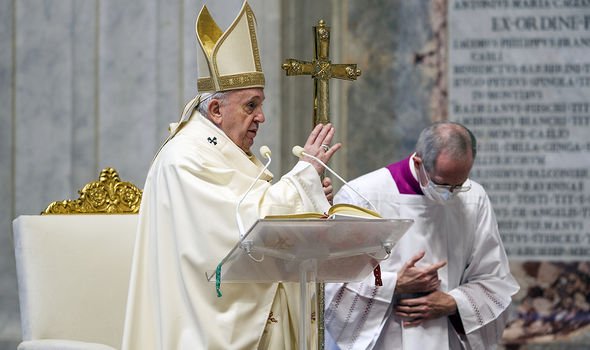 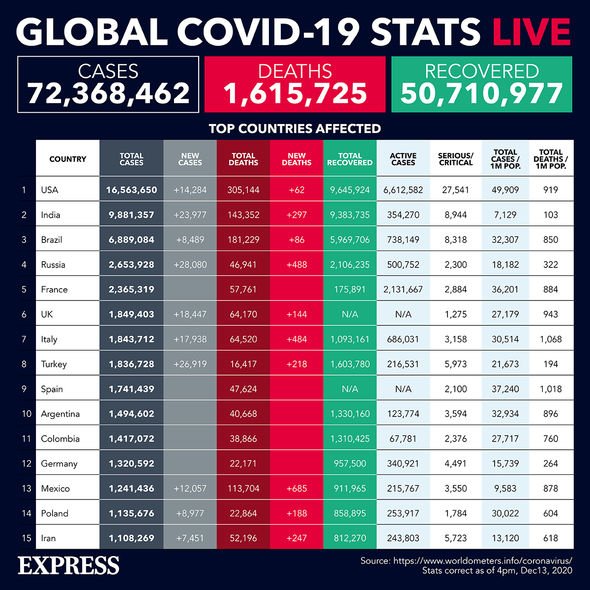 On Saturday, the Pope announced he would take the unprecedented step of starting his midnight mass earlier than usual in compliance with Italy’s coronavirus guidelines.

His December 24th sermon will begin at 7:30pm this year, rather than at 9:30pm, in order to comply with Italy’s 10pm curfew.

Normally, thousands gather on Christmas morning to attend the event.

Pope Francis has been outspoken throughout the year in his support of coronavirus guidelines, and urged his followers to abide by the rules.

The Pope has lashed out at people who refuse to wear face masks and who protest against coronavirus restrictions, saying they move in “their own little world of interests”.

He made the remarks in his book ‘Let Us Dream’, after also being criticised for not wearing a face mask in public regularly.

In April, he also praised front-line workers such as doctors and shop staff as well as priests as “heroes”.