Could Shaq finally get his wish?

It was more than a year ago that Shaquille O’Neal publicly revealed that he would “love to buy” Reebok, a brand that he had served as an ambassador for back in his NBA playing days in the Nineties. And his partnership with the deep-pocketed Authentic Brands Group could potentially make his wish a reality. O’Neal signed a deal with ABG in 2015 to own and manage his intellectual property and expand his brand internationally.

On Monday, Adidas, which owns Reebok, publicly confirmed rumors that it was exploring options for the brand. Reports have been circulating for months that the German activewear company was looking to sell the brand, which it acquired in 2006 for $3.8 billion. Last year, it reportedly wrote the value of the brand down to just under $1 billion.

A source close to ABG confirmed that the company is definitely interested in talking to Adidas about potentially adding the brand to its stable, which includes everything from Barneys New York and Brooks Brothers to Forever 21. On the activewear side, ABG counts Spyder, Greg Norman, Prince, Above the Rim, Hind and Volcom as among its properties. It also owns Sports Illustrated as well as the IP for Muhammad Ali and Julius Erving. 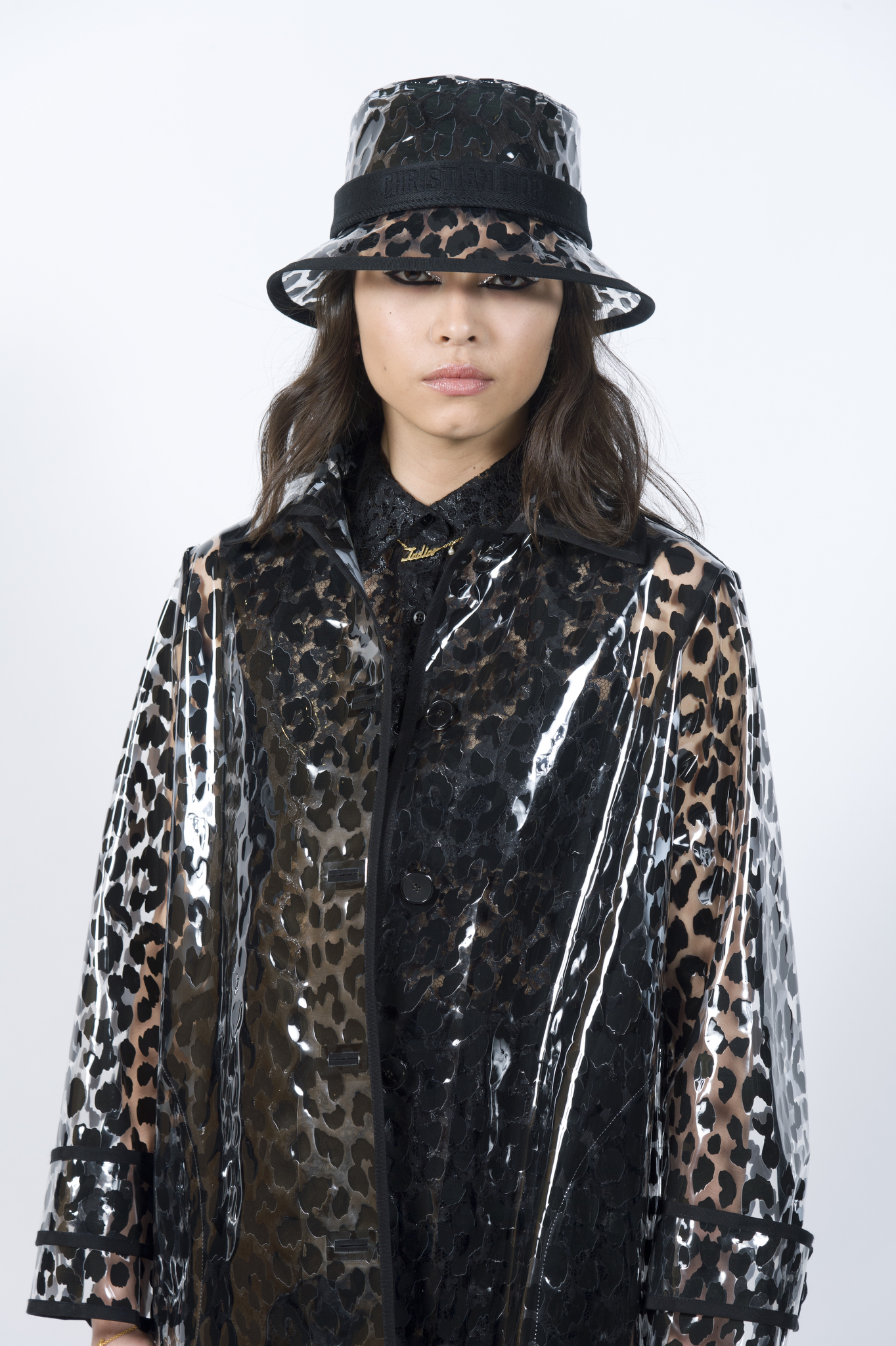 Other names that have been mentioned as potentially interested in Reebok include VF Corp., which owns The North Face, Timberland and Vans, and Anta Sports, the China-based parent of Fila and Descente.

Reebok has long been overshadowed by its parent company and has been a perennial underperformer. Although results have improved in the past couple of years, the brand has struggled more than its parent during the pandemic.

On Monday, Adidas said since it implemented its “Muscle Up” turnaround plan in 2016, results at Reebok were “significantly” improved and the brand returned to profitability in 2018, two years earlier than originally projected. In 2019, Reebok’s sales rose 3.6 percent to 1.75 billion euros, but were down 27.3 percent to 600 million euros in the first half of this year as the coronavirus shut down retail, particularly in the hard-hit U.S. and Europe.

This comes despite the strength of other activewear brands as customers gravitate toward sports apparel as they work from home and replace gym visits with outdoor and virtual workouts. In reporting the results in late November, Adidas’ chief executive officer Kasper Rørsted attributed Reebok’s decline to the brand’s limited exposure to the popular running and outdoor categories and its higher exposure to the U.S. market.

Overall, Adidas said it was making progress to becoming more of a digital-first company, generating 40 percent of its overall sales in the period in this channel, up from 30 percent in the third quarter the year before. However, it projected fourth-quarter revenues would be down in the low- to mid-single digits.

Analysts were not surprised to hear of Adidas’ decision to explore options for Reebok. Joseph Feldman, senior managing director of Telsey Advisory Group, said the only surprise was the timing of the announcement, which he had expected to come at the company’s annual investor day in March 2021. “The press release is the first formal confirmation that selling Reebok is an option, even though many have guessed at it for a while,” he said. “Reebok has generally underperformed expectations, which is why Adidas is looking at options for the business. That said, Reebok seems to have found a niche in cross-fit, which could be leveraged.”

Cedric Lecasble, director of equity research, retail for Stifel Europe, also said he wasn’t surprised to hear of Adidas’ decision and believes investors will support the sale of the brand so management can focus on the larger and more successful Adidas brand. The next discussion, he believes, will be the exit price Adidas will seek for Reebok, although it is expected to have “limited impact” on the corporation’s overall valuation and share price.

Matt O’Toole, Reebok’s president, declined to comment on the news of Adidas’ decision on Monday — or management potentially banding together to buy the brand from its parent. He instead deferred to the head of Adidas’s corporate media relations, who said: “At this time no decision has been taken about a sale, and Adidas could also decide to continue owning Reebok as part of its new strategy. A decision will be communicated as part of the official launch of our new strategy on March 10, 2021. So at this time, we are not able to speculate on potential buyers.”

Last year, Reebok made the decision to unite all of its product categories under its Vector logo, a well-known mark that made its initial appearance nearly three decades ago. In September, the brand named Kerby Jean-Raymond vice president of creative direction. Jean-Raymond, designer of the Pyer Moss label,  started working with the brand in 2017.

Jean-Raymond will also be at the forefront of the brand’s Product With Purpose program, which is part of its commitment to United Against Racism. The program will launch in 2021 and the first products by Jean-Raymond will release in 2022.

The brand also has a partnership with Victoria Beckham and has worked in the past with celebrities ranging from Ariana Grande to Gigi Hadid.