The Culture Secretary said Boris Johnson wants to get a Brexit trade deal and there is still a chance of getting one but he will not back down on the two main outstanding issues. Mr Dowden insisted the UK wants to get a Brexit deal with the EU but it cannot “come at any price”. His comments suggesting a no deal outcome left him red-faced when he was reminded that he had voted remain.

Speaking to Sky News, Mr Dowden said: “It would be much better in the UK and EU’s interests to achieve that deal.

“But the point is that deal can’t come at any price and a future trade relationship can’t come by compromising those two very important issues.”

Sky presenter Stephen Dixon interjected: “How does that sit you personally because you campaigned for Remain, didn’t you?

“You’re in a very different position to the one you wanted to see a few years ago.” 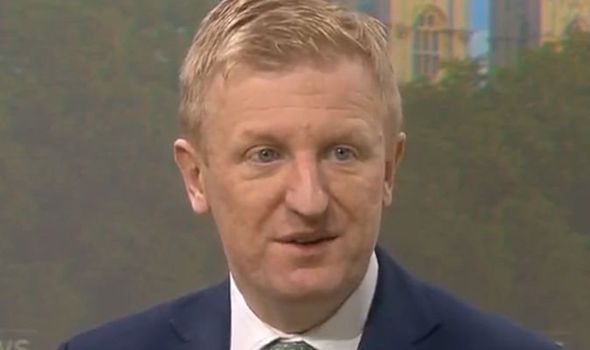 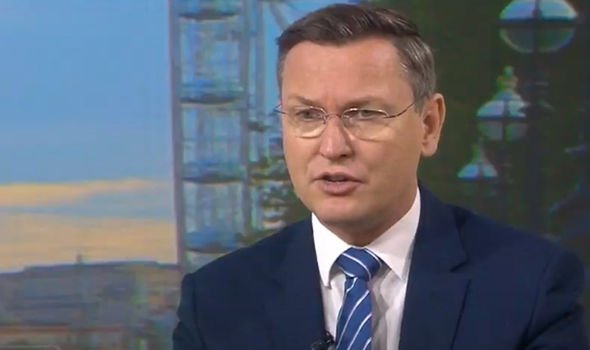 Mr Dowden continued: “I campaigned for Remain but the British people voted to leave the EU and ever since that moment I have always sought to respect that.

“In voting to leave the EU, people voted to control our own laws and our own regulations so it would not be acceptable to be in this position whereby if the EU decides to change its rules, we have to match or face some kind of trade consequences.

“We all want to get to a deal but we do have to preserve of those two issues.”