The Food and Drug Administration will hold a hearing this week to determine whether to grant emergency authorization to a coronavirus vaccine developed by Pfizer and BioNTech. The vaccine, which the companies claim is 95 percent effective, is one of two that could be ready for injections in the United States before the end of this year. The other, by Moderna, will be considered by the regulator for emergency approval next week. In early trials, the vaccine appeared to prevent the development of Covid-19 in around 94 percent of recipients.

The news is a welcome development in the otherwise grim saga of the fight against the coronavirus. The United States averages around 200,000 new cases each day, and more than 2,000 deaths.

An effective and widely available vaccine has long been promoted as the lifeline that will curb infections, save lives and pull a battered economy back from the brink. Yet the impending arrival of one or more vaccines raises questions about equity, education and how battered American institutions should prepare for the next pandemic, while repairing the damage wrought by this one.

As part of the DealBook D.C. Policy Project, The New York Times gathered a virtual panel of experts in early December to discuss the policy environment in a post-Covid world — or, at least, a post-Covid vaccine world.

Marc Lipsitch, professor of epidemiology and director of the Center for Communicable Disease Dynamics at Harvard T.H. Chan School of Public Health

Gregory A. Poland, professor of medicine and infectious diseases and director of the Vaccine Research Group at the Mayo Clinic

An effective vaccine will be a huge breakthrough for society and the economy. But will it as effective in practice as in studies? 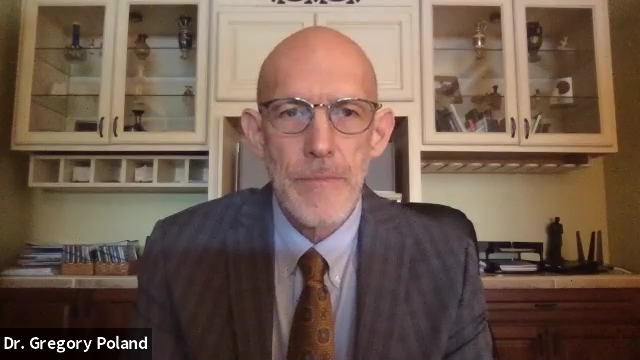 Gregory Poland of the Mayo Clinic, who is also editor in chief of the journal Vaccine, explained the extent to which early results of the various vaccine trials have defied even optimistic expectations. He described it as “as nothing short of dizzying,” and added:

“We were all prepared to see something like 50 to 70 percent efficacy, something like that. And to be in excess of 90 percent, 95 percent, puts it on par with the best vaccines that have ever been developed — and with apparent acceptable short-term safety. I think this is really going to have a profound effect on the field of vaccinology. I hate to overuse the word ‘paradigm-breaking,’ but it is, in many ways, to see something come to fruition within eight months like this.”

But Mr. Poland also warned of “surprises” when measuring the impact of the first generation vaccines:

“The efficacy measures we have were at times of relatively low transmission of disease compared to now. It was with masks on with people distanced, none of which will be true in time. So we may see some differences.”

Who should be first in line for the vaccinations? What’s fair when allocating a limited number of shots? 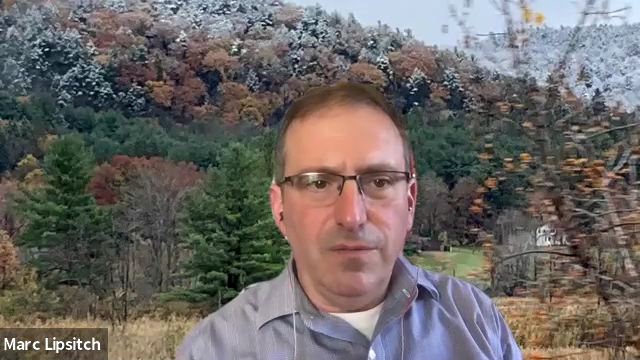 Even if vaccine injections are approved for use before the end of the year, the vast majority of people in the United States won’t notice any appreciable difference in their lives for at least three months, said Marc Lipsitch. Cases will continue to rise as winter temperatures force more people indoors, and there won’t yet be enough doses to cover the population.

That raises some thorny questions.

Earlier this month, the Advisory Committee on Immunization Practices at the Centers for Disease Control and Prevention voted to vaccinate health care workers and nursing home residents first. It proposed placing essential workers like bus drivers and grocery workers in the next tier of recipients.

Mr. Lipsitch is among those who supports the alternative recommendation of the National Academies of Sciences, Engineering and Medicine to dole out the vaccine based on people’s health conditions rather than their working ones:

“The only certain way, given what we know about the vaccine now, to get society back to being able to function is to have this be a less-severe disease. And the way you do that is to make the people in whom it’s severe no longer vulnerable.”

But Mr. Lipsitch also acknowledged that the vaccine might never fully rid the world of Covid-19. “I can’t conceive of its disappearing,” he said. “Viral infections this widespread don’t disappear on their own that I’m aware of, unless they’re out-competed by some new strain.”

He suggested, however, that Covid-19 might become less severe in the long term. “If everybody essentially in the world who’s not a newborn has either had the virus or had the vaccine,” he said, “there would be some immunity to severity, and some immunity to transmission, and so if I had to make a guess I would say it would become a seasonal disease like the flu.”

Your neighborhood pharmacy will soon become a major player in vaccine distribution. 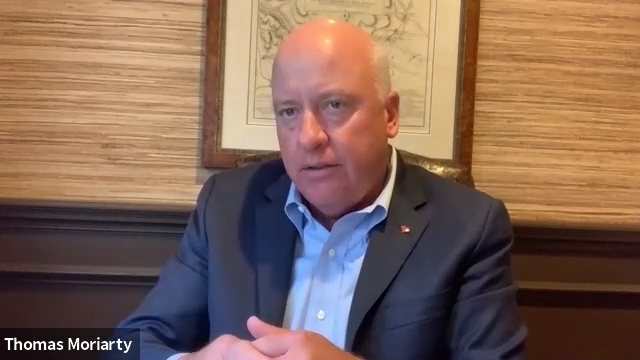 Getting a Covid-19 vaccine to millions of people in every corner of the country is, of course, a huge logistical undertaking. Rather than relying on public health networks, the Trump administration has placed the nation’s two largest for-profit pharmacy chains, CVS and Walgreens, at the center of the nation’s vaccination effort.

That also puts those chains at the forefront of an effort to educate the public about a new vaccine, and to convince the many skeptics that the rapidly developed shot is safe. Thomas Moriarty of CVS Health shared a little of what that task looks like, noting that about three-quarters of all Americans live within three miles of a CVS, “and we have the ability to extend beyond that through vaccination clinics.”

The Road to a Coronavirus Vaccine

Words to Know About Vaccines

Confused by the all technical terms used to describe how vaccines work and are investigated? Let us help: