A Founding Father of the US, Mr Jefferson also served as the third President of the country at the start of the 19th century. The principal author of the Declaration of Independence, he was a proponent of democracy, republicanism, and individual rights, motivating American colonists to break from British rule and form a new nation. Baptised in his youth, Mr Jefferson became a governing member of his local church which he attended regularly with his daughters.

Later in life, Mr Jefferson defined himself as “a Christian,” but as one who “followed the simple teachings of Jesus” but towards the end of his life he pulled a controversial stunt.

At the age of 77, he compiled Jesus’ biblical teachings into his own book, omitting miraculous or supernatural references and titling his work ‘The Life and Morals of Jesus of Nazareth,’ known today as the ‘Jefferson Bible’.

His version was focused only on Jesus as a person, but none of his mystical works.

It did not include major scenes like the resurrection or ascension to heaven, or miracles like turning water into wine or walking on water. 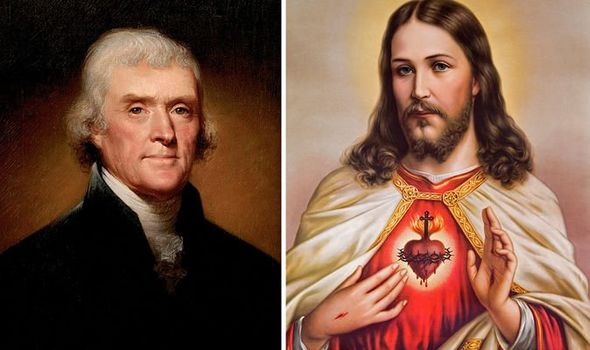 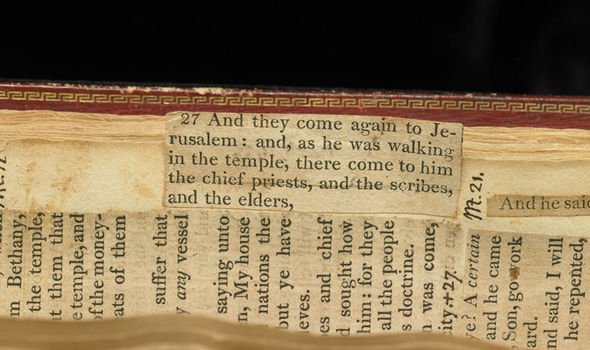 Instead, Mr Jefferson’s Bible focused on Jesus as a man of morals, a teacher and role model whose truths were expressed without supernatural powers.

The 84-page book was made for his private use and kept secret for decades, not least because Mr Jefferson thought religion was “a matter between every man and his maker, in which no other, and far less the public, [has] a right to intermeddle”.

But author Mitch Horowitz revealed that discovering the former president had taken a knife to the Bible “likely would have made it one of the most controversial and influential religious works of early American history” at the time.

Even after the founding of the US and the ratification of the First Amendment, states used public funds to pay churches and pass laws upholding various beliefs of Christianity. 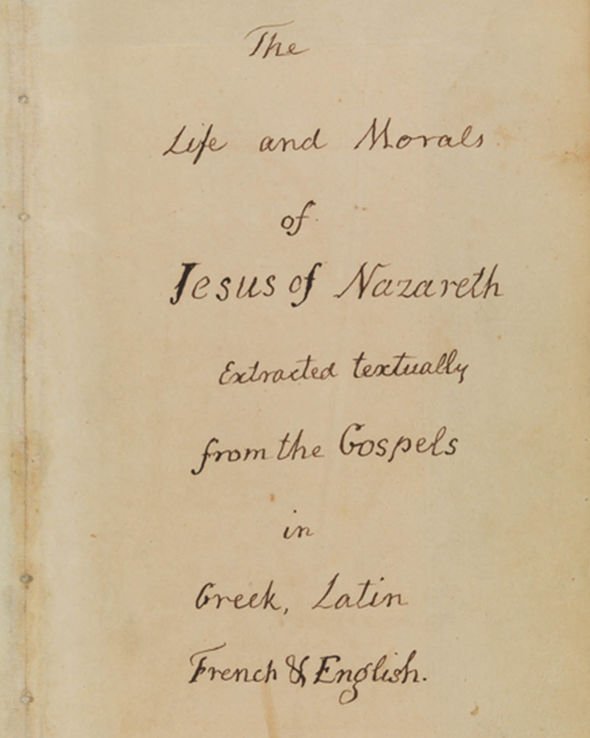 Mr Jefferson, a believer in rational thought and self-determination, had long spoken out against such laws while keeping his own views on religion fiercely private.

In 1786, he wrote a Virginia law forbidding the state from compelling anyone to attend a certain church or persecuting them for their religious beliefs.

Mr Jefferson was so proud of his accomplishment that he reportedly said he wanted it inscribed on his tombstone – along with his authorship of the Declaration of Independence.

The book serves as evidence that Mr Jefferson continued to wrestle with his own views on Christianity after his presidential term ended. 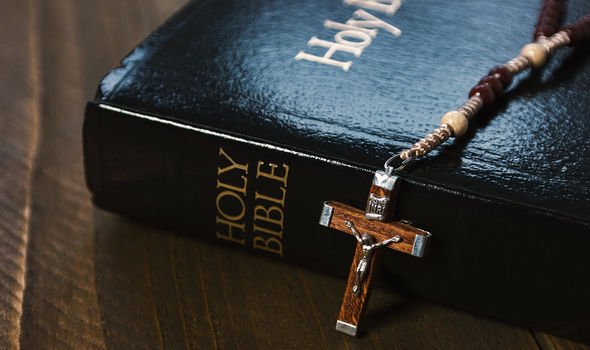 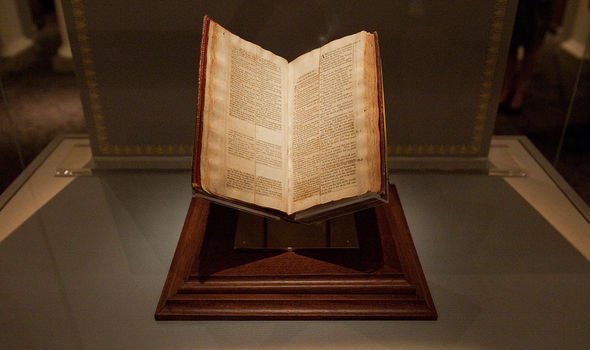 Historian Edwin S Gaustad wrote in 2019: “Even when this took some rather careful cutting with scissors or razor, Mr Jefferson managed to maintain Jesus’ role as a great moral teacher, not as a shaman or faith healer.

“He composed it for himself. He cherished the diamonds.”

During Mr Jefferson’s lifetime, few people knew about the former president’s revised Bible, which he passed on to his eldest daughter, Martha Randolph.

In the 1880s, a Johns Hopkins University student, Cyrus Adler, found the cut-up book in a private library and now it is held by the Smithsonian Institution.