Listen and subscribe: Apple | Spotify | Stitcher | RSS | How To

Steven Galanis is helping celebrities get into the gig economy. He launched his company, Cameo, three years ago as a marketplace for the famous (and not-so-famous) to sell personalized shout-outs.

For $500, Kareem Abdul-Jabbar may wish you a happy birthday. For $200, Ian Ziering (a.k.a. Steve Sanders from the original “Beverly Hills, 90210”) can send your mom a Happy Mother’s Day greeting. And for $10, the company’s chief executive, Mr. Galanis, will wish your kid’s team good luck on its next hockey game.

The company is facilitating fan requests, gag gifts and even political pranks. (The former New Jersey governor Chris Christie was a recent target.) But the point, says Mr. Galanis, is to bridge the gap for people who are “more famous than rich” — aging athletes, faded pop idols, out-of-work supporting actors and even artists whose inappropriate actions have led them to be “canceled.”

In the process, Mr. Galanis is taking on Hollywood power houses. Cameo is cutting agents, managers and publicists out of the equation, compressing the distance between celebrities and, well, the rest of us. 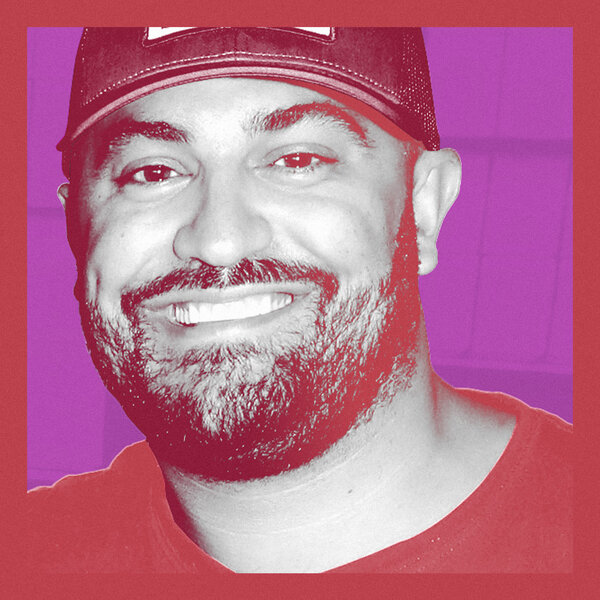 A podcast about power, hosted by Kara Swisher (@karaswisher). Every Monday and Thursday, from New York Times Opinion. Listen and subscribe.

This episode of “Sway” was produced by Nayeema Raza, Heba Elorbany, Matt Kwong and Vishakha Darbha and edited by Paula Szuchman; fact-checking by Michelle Harris; music and sound design by Isaac Jones. Special thanks to Renan Borelli, Liriel Higa and Kathy Tu.