An investigation to find where around £50bn of “missing” banknotes have been “stashed” should be launched, a committee monitoring the effectiveness of public spending has said.

The Public Accounts Committee said the Bank of England needs to “get a better handle on the national currency it controls”.

It said authorities have been behind the curve in ensuring access to cash for consumers and businesses, and are failing to understand or act on the dangers of hardship if the UK continues moving towards a cashless society.

The committee said there are implications for public policy and the public purse if a material proportion of the large volume of banknotes whose whereabouts or use are unknown are being used for illegal purposes. 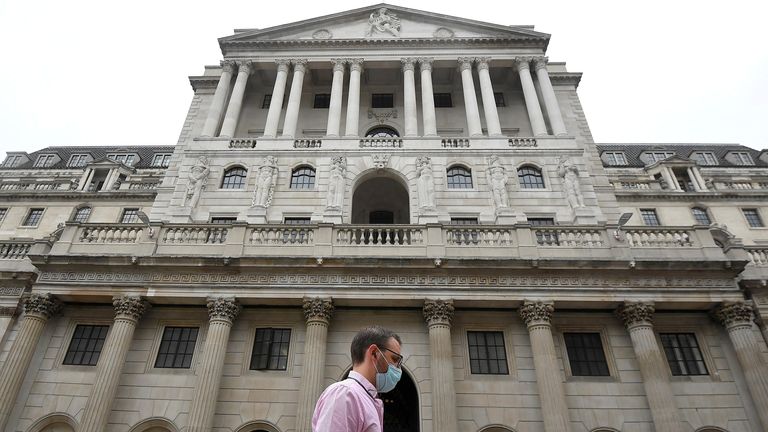 It said the Bank of England does not “appear to have a convincing reason for why the demand for notes keeps increasing” or any real understanding of where around £50bn of issued sterling notes are.

However, the committee acknowledged that it is a trend being seen with other major currencies.

The Bank estimates that 20% to 24% of issued notes are used or held for cash transactions. This leaves about £50bn of issued banknotes that may be being used overseas for transactions or savings, or held in the UK as unreported household savings or for use in the shadow economy.

Meg Hillier, chairwoman of the Public Accounts Committee, said: “In many areas where you can use cash you’d be hard pressed to find it, at least without paying an ATM fee that may be a substantial percentage of a small withdrawal – yet making frequent, small withdrawals can be a key budgeting tool for those on low incomes, and least able to afford those fees.

“Conversely, £50bn of sterling notes – or about three-quarters of this precious and dwindling supply – is stashed somewhere but the Bank of England doesn’t know where, who by or what for – and doesn’t seem very curious.”

Concerns were also raised about high stock levels of cash.

At the end of July, the Bank held contingency stocks with a value of £30.4bn, against minimum guidance levels of £15.6bn.