Joe Biden, now President-Elect of the United States, will start inhabiting the Oval Office from January 20, 2021. As he directs US policy for the next four years, his wife, Jill Biden, will take up offices in the East Wing. There, she will be handed the position vacated by Melania Trump, of First Lady of the United States.

What kind of FLOTUS will Jill Biden be?

While not on the same level as the Presidency, the First Lady’s office is still a vital presence on Capitol Hill.

The position is just as, if not more, intertwined with the personality of its holder as the Commander-in-Chief.

First Ladies champion the concerns of the American public by choosing causes to focus on during the President’s term. 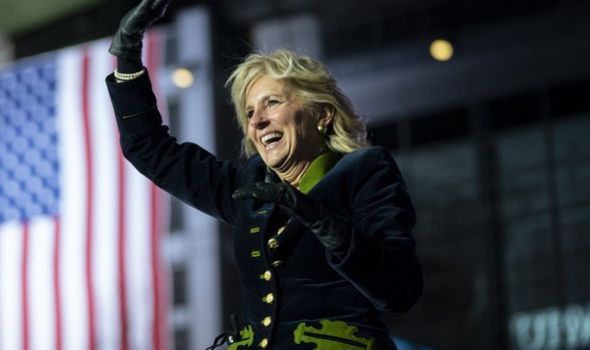 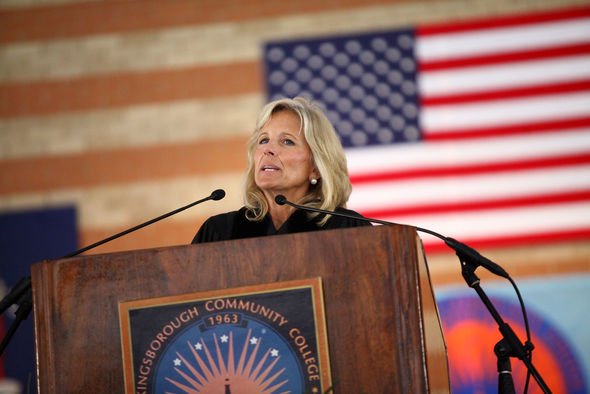 She is also the hostess of the White House, meaning her influence extends through the US capitol’s most vital halls.

Dr Jill Biden has a range of qualities she could take to Washington DC.

One of these is a focus on education, according to Robert Singh, a Professor of politics at Birkbeck, University of London.

He told Express.co.uk the future FLOTUS would focus on “one or two roles”, potentially in “education and health.” 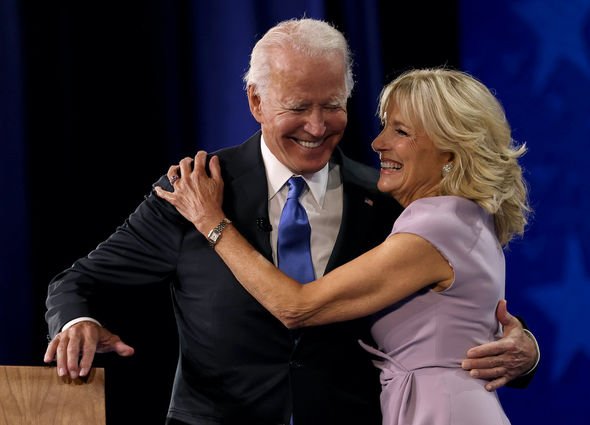 She received a Doctor of Education in 2007, a year before she became Second Lady of the United States.

She has also spoken at length about her experience teaching at community college, which she could draw support for from her office next year.

Dr Biden once said: “I feel like I can make a greater difference in their lives.” 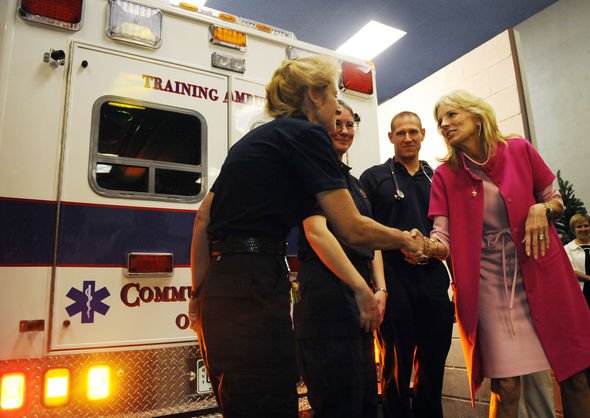 “I just love that population. It just feels really comfortable to me.

“I love the women who are coming back to school and getting their degrees, because they’re so focused.”

Aside from her charitable pursuits from the East Wing, Dr Biden will also have considerable influence over White House society.

Professor Singh added she could bring back an aspect of socialisation lost under the Trump administration.

He said Mr Biden’s wife would provide much more of a presence compared to her predecessor.

Professor Singh said: “She’ll speak, for sure, more than Melania, but will be careful.

“And I think she’ll also enjoy organising the kinds of White House galas, events and general social side that was absent under Trump, and that folk in DC of both parties love to attend.”

Such events would gel well with Mr Biden’s proposals for the US, as while he attempts to unite the country behind his legislation, Dr Biden could help create a social bridge across the political aisle.