Tony Blair’s ex-special advisor and Remainer Alastair Campbell warned the Labour leader backing a Brexit deal would “throw Boris Johnson a lifeline he does not deserve”. It comes amid reports Sir Keir is close to backing any agreement Mr Johnson strikes with the Brussels bloc as he battles to win back disenchanted supporters in the North amid pressure from Labour MPs in Brexit heartlands.

But former Prime Minister Tony Blair’s ex spokesman, press secretary and director of communications and strategy, warned this would be “bad” move for the future of the party.

He said, “both main parties locked into supporting the most damaging decision of our generation really would depress me”.

Remainer Sir Keir, a former senior public prosecutor and Labour’s former Brexit spokesman, has been warned he risks reopening a Brexit divide in his party as he prepares to throw his weight behind a deal amid pressure from what’s left of the so-called ‘Red Wall’ – Labour MPs in Brexit heartlands. 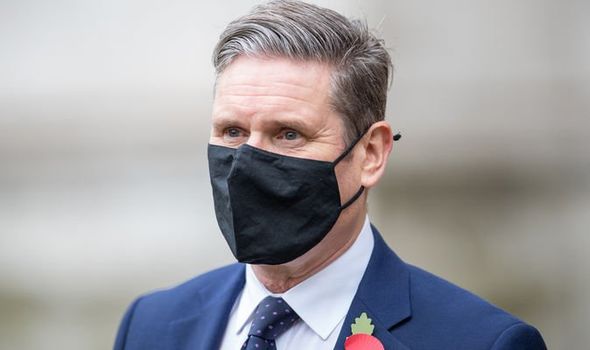 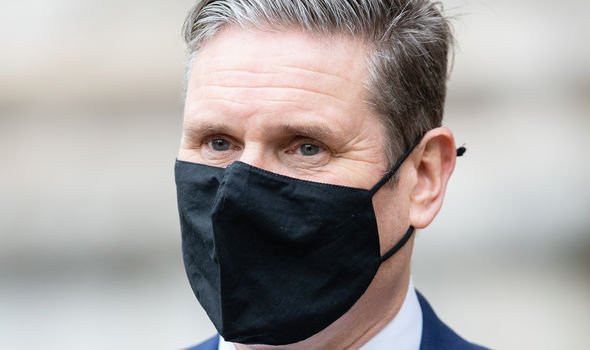 Sir Keir is understood to be preparing to impose a three-line whip in support of a deal to avoid a no deal scenario.

But Mr Campbell warned this would mean Labour is unable to hold the Tory Government to account.

Writing for the New European: “If Labour vote for it, then whatever happens in the future – and both sides know it will be bad – they co-own the damage.

“And whenever Labour attack the government over the consequences, the Tories will be able to say: ‘But you voted for it.’

“We could write whole books, let alone speeches, on reasons not to support the deal the government will reach, and certainly there is more than enough to set out in a Reasoned Amendment to accompany abstention in the substantive vote on a deal.

“If Labour back a deal they give it, and him, credibility he yearns, when any serious analysis will expose it as weak, flimsy, damaging to the national interest.”

He said: “The so-called red wall seats are going to be hit hard by Brexit, as they are being hit hard by the fallout from COVID.

“They are not going to thank Labour for having voted for the deal if it turns out to be part of the damage done to their lives. Shared guilt over a disaster is not a good place.

“The Tories and especially Johnson have to be made to own Brexit, own the lies and the laziness and the catastrophic negotiations that have led to this point.

“Please, Labour, do not throw him a lifeline he does not deserve. To have both main parties locked into supporting the most damaging decision of our generation really would depress me.”

Mr Johnson is said to be working towards getting a deal before Parliament before Christmas in time for the transition period on December 31 before Britain finally unshackles itself from the bloc.

Sir Keir had previously backed another referendum but has recently said the December election result had “blown away” that argument.