The EU’s coronavirus recovery fund has been blocked by Hungary and Poland after a spat over the rule of law. Poland and Hungary objected to its “rule of law mechanism”, which was designed to block funding to countries guilty of anti-democratic governance. It comes after years of tension due to Hungarian President Viktor Orban and Polish leader Andrzej Duda thwarting freedom of expression and threatening the independence of the judiciary in their respective countries.

The EU has already launched the Article 7 procedure, sometimes referred to as the nuclear option, against the two countries in response to anti-democratic actions by governments in Warsaw and Budapest.

This can ultimately lead to a country being stripped of its voting rights.

The EU has also pursued legal cases against the two states at the European Court of Justice.

As outgoing US President Donald Trump also challenges the courts in Washington, experts told France 24 this month that Mr Trump’s allies are threatening democracy in the EU. 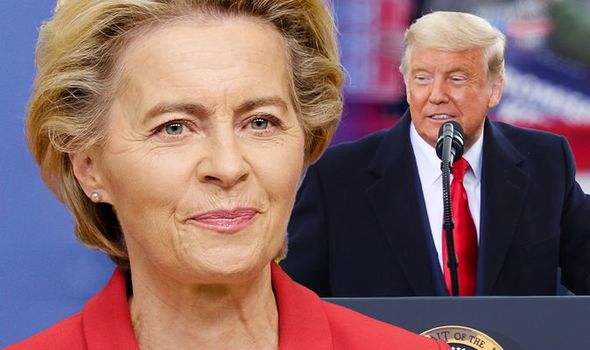 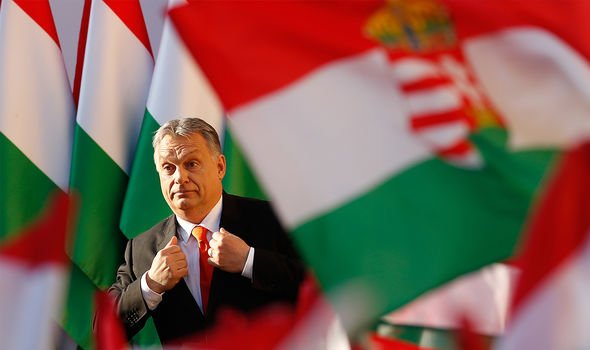 Victor Mallet, Paris Bureau Chief Financial Times, was asked if either Hungary or Poland could be forced out of the EU.

He responded: “I think it’s unlikely at this stage. I think there is an existential problem for Western democracy, and it comes from the other side of the Atlantic.

“Donald Trump is still refusing to acknowledge the result of the election, and indeed undermining the independence of the judiciary in the US.

“Of course Viktor Orban is one of his allies, the Polish Government is among his allies.

“You have a slightly disturbing situation for Western liberals, those who believe in the rule of law, but I believe this particular spat will be resolved by the next summit in September.”

Since Mr Mallet’s comments, President Trump has conceded defeat as he allowed the transition process for President-elect Joe Biden to begin. 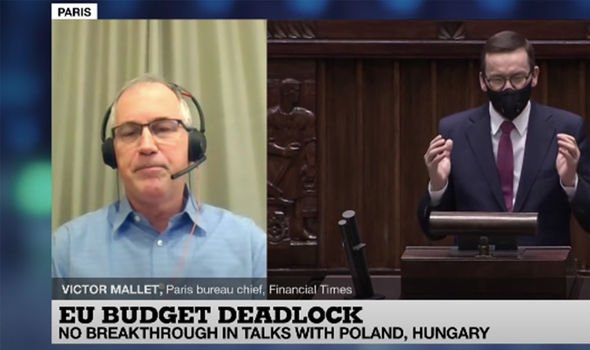 Hungary and Poland still remain in deadlock with the EU over the budget, however.

She said this week that the two leaders should go to the European Court of Justice if they felt the law had been broken.

Ms von der Leyen added: “That is the place that differences of opinions about legislative texts are usually settled, and that is not done at the expense of millions and millions of European citizens who are urgently waiting for our help.”

Mr Mallet warned that, while it is unlikely the countries will leave the bloc, the stalemate could spark ill-feeling towards Hungary and Poland. 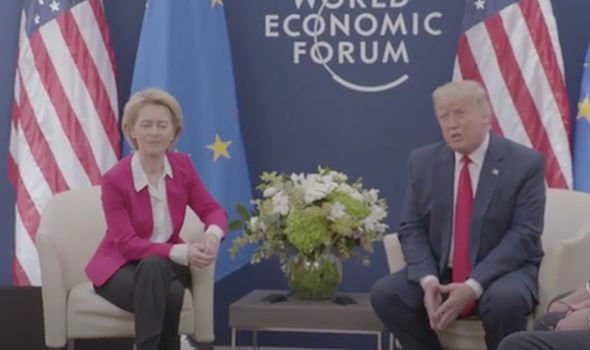 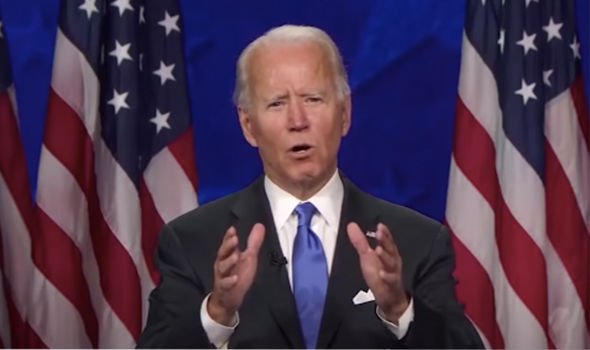 He continued: “The worrying thing is, is that freedom, democracy and the independence of the judiciary is absolutely fundamental to the way the EU is seen by most of its members.

“If Poland and Hungary are going against that, they are not going to be welcome for much longer.

“Obviously no one wants them to leave, but they do want them to change their ways.”