The US president also issued what may have been a veiled swipe at his former defence secretary Jim Mattis. The turkey pardon is a presidential tradition and ceremony in which one turkey is chosen not to be slaughtered, as tens of millions routinely are for the US Thanksgiving holiday.

Writing in Foreign Affairs magazine on Monday, the former defence boss urged Mr Biden to “quickly revise the national security strategy to eliminate ‘America first’ from its contents, restoring in its place the commitment to cooperative security that has served the United States so well for decades”.

He added: “The best strategy for ensuring safety and prosperity is to buttress American military strength with enhanced civilian tools and a restored network of solid alliances — both necessary to achieving defence in depth.” 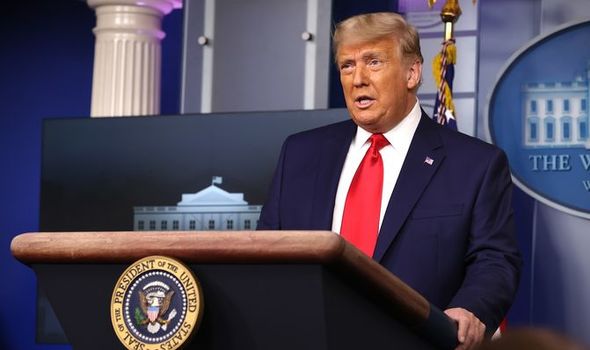 At the turkey pardon event, Mr Trump backed up the ‘America first’ rhetoric.

In a less subtle swipe at Mr Mattis, the president had also taken to Twitter earlier on Tuesday to call him the “world’s most overrated general”. 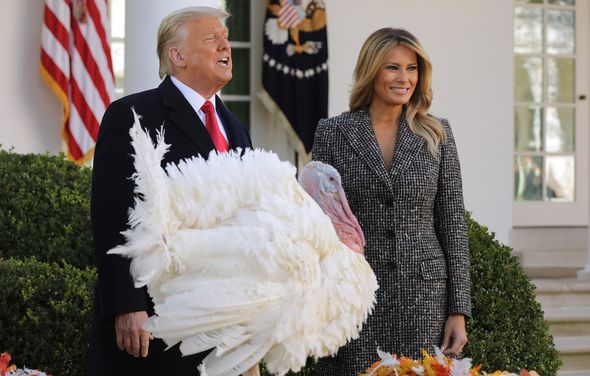 He added: “I should have fired him sooner. Did the best work after he was gone.”

Mr Mattis stepped down in December 2018, citing disagreements over the way in which the Trump administration was treating its global allies.

He is also reported to have opposed Mr Trump’s sudden withdrawal from troops in Syria the president’s move to halve its forces in Afghanistan.

DON’T MISS:
Joe Biden declares ‘US is BACK and ready to lead the world’ as he disowns ‘America first’ [INSIGHT]
Labour civil war: Emily Thornberry breaks rank with Keir Starmer on Corbyn suspension [ANALYSIS]
Donald Trump could be forcibly removed from presidency by Congress if he refuses to concede [INFO] 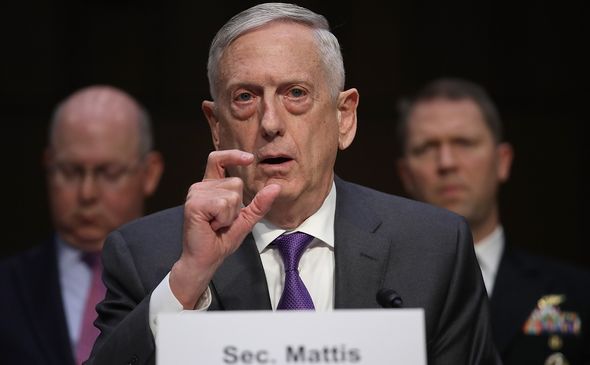 Meanwhile, the president’s also praised his wife Melania during his turkey pardon speech, particularly her efforts regarding the White House Rose Garden renovation.

The renovation sparked fury amongst Trump critics on social media platforms and in the press, with some hitting out at its simplicity.

The president said Ms Trump had “worked very hard” on the job, adding: “People have no idea how complex it is, but you’ve done a fantastic job. Thank you very much.” 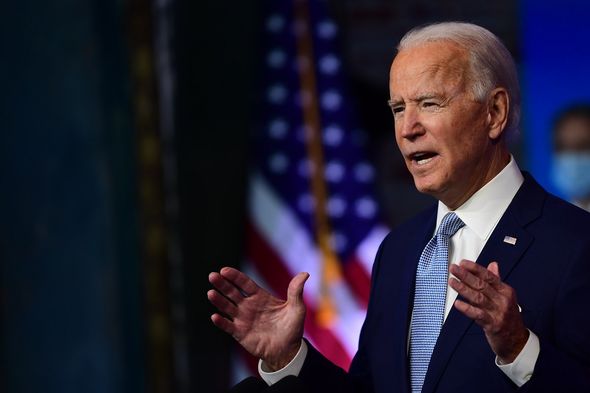 Mr Trump did not mention the current situation regarding the election of his rival Joe Biden, who is due to take control of the White House in January.

The president has refused to explicitly concede to the president-elect despite losing the electoral vote in this month’s election.

However, analysts say Mr Trump has effectively done so by approving that the official protocols for the transition of presidential power go ahead. 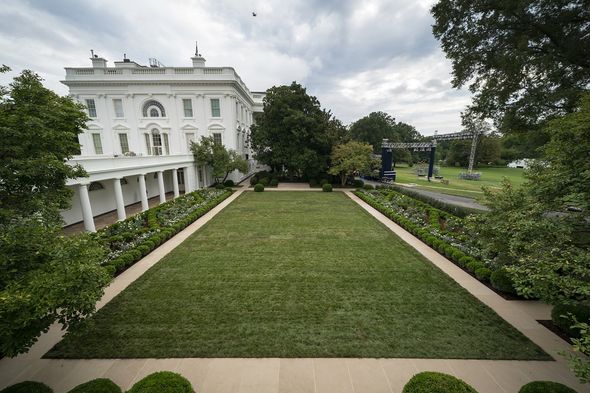 He said he had made the recommendation “in the best interest of our country”.

Despite this, Mr Trump has maintained he will move “full speed ahead” with his legal cases to contest the election result, which he claims was the result of fraudulent voting.