The former Labour leader was sensationally suspended from the party when he responded to a damning Equality and Human Rights Commission (EHRC) report into Labour anti-Semitism by claiming “the scale of the problem was dramatically overstated for political reasons”. He was re-admitted by party officials earlier this month but his successor Sir Keir Starmer has refused to restore the Labour whip.

Sir Keir’s decision has enraged supporters of the veteran left-winger and opened a deepening rift within the party.

Ms Thornberry said she understood Sir Keir’s position but insisted she would “love to get him back into the Parliamentary Labour Party”.

The Shadow International Trade Secretary told Times Radio: “I understand entirely where Keir is coming from on this.

“I think it is something that needs to be held under review and I think the chief whip has also written to Jeremy about this.” 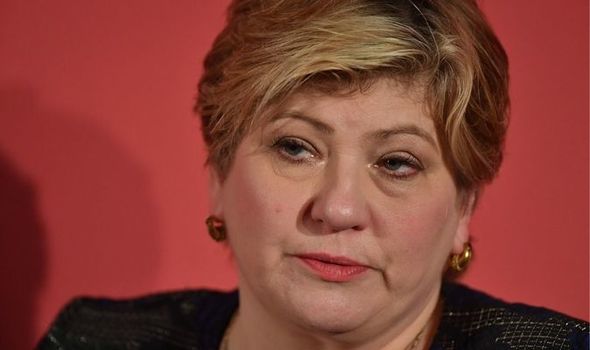 She continued: “We do need to recognise how much we failed and how we did not stand up for the Jewish community sufficiently strongly, and when there was a rise of antisemitism in the Labour Party, and when the EHRC report came out, I personally found it very distressing.

“I thought deeply about whether I had done enough and whether I could have done more.

“And I think that Keir was the same.

“I think that Jeremy should have also approached it in that spirit. 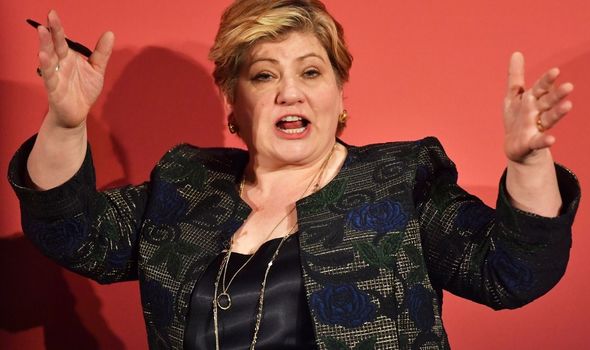 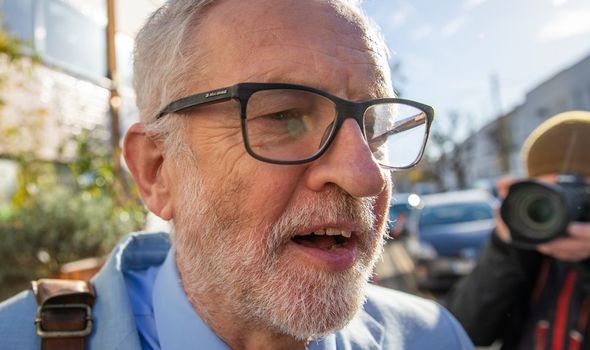 “I’d love to get him back into the Labour Party but I do think we need to get round this problem and hopefully it will get sorted out.”

Chief whip Nick Brown has told Mr Corbyn his suspension from the Labour benches will last for at least three months pending a parliamentary investigation – though this will be kept “under review”.

Mr Brown has demanded Mr Corbyn “unequivocally, unambiguously and without reservation” apologises for his remarks and asked him to edit or delete his response to the EHRC report posted in social media which caused “distress and pain” to the Jewish community.

But the crisis facing Sir Keir worsened today when members on the left of Labour’s ruling National Executive Committee staged a digital walkout in protest at the election of veteran MP Dame Margaret Beckett as chairwoman.

In a letter to the party’s general secretary David Evans, a dozen members of the NEC said the “longstanding protocol” of the vice chair being elected as chair was not being followed.

They accused Sir Keir of lobbying for Dame Margaret and claimed he was “promoting factional division within Labour”.

The members staged a virtual walkout from the NEC’s “away day” which was being conducted on Zoom. 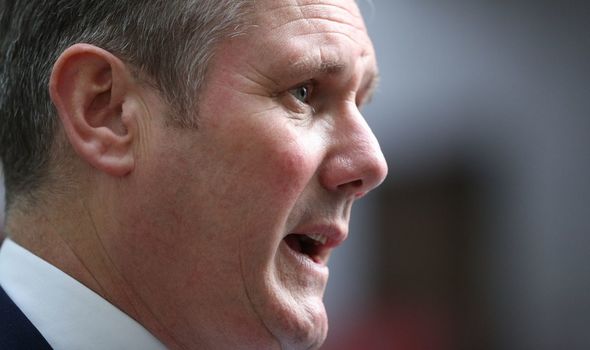 In the letter to Mr Evans, they said: “It has become apparent that the longstanding protocol of the vice chair being elected as chair is not to be followed.

“Instead the leadership has lobbied for Dame Margaret Beckett to be chair.

“The public reason for such lobbying is to be given as Dame Margaret being the longest serving member of the NEC.

“This is not protocol and is another example of the Leader promoting factional division within Labour.

“We believe the true reason for the leader lobbying for Dame Margaret, and indeed the reason that had been given by senior party MPs in private, is because the vice chair, Ian Murray, was a signature to the previous correspondence sent to you seeking admonishment of the Leader.”