An American man who was due to testify about his role in the capture of an “Islamic State” operative aboard a high-speed train has been hospitalised, according to his lawyer.

Spencer Stone helped avert a potential mass killing on a fast train from Amsterdam to Paris in 2015.

His lawyer, Thibault de Montbrial, has said that his witness was hospitalised after he flew in to Paris. 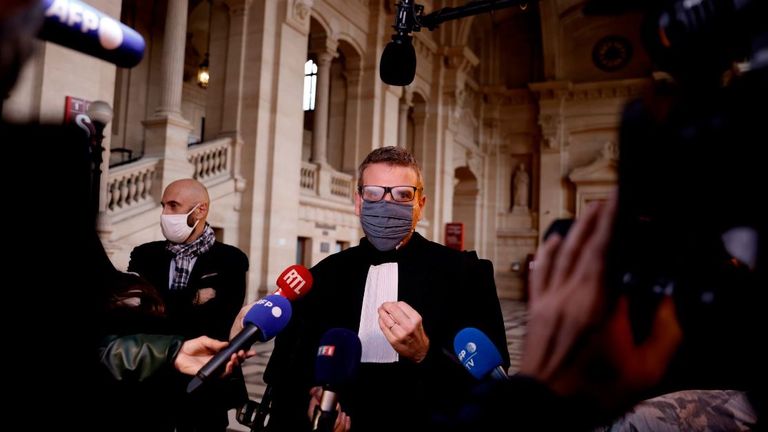 It remains unclear what exactly happened to Mr Stone – with his representation citing medical privacy.

Mr Stone – a 23-year-old US airman at the time – was among several passengers that helped subdue attacker Ayoub El Khazzani on the train.

Their actions inspired Clint Eastwood to direct the Hollywood film The 15:17 to Paris based on the attack.

Eastwood was denied the opportunity to testify by a French court yesterday.

It was thought he could discuss the authenticity of the scenes in his film.

The actor-turned-director cast the Americans who intervened – Spencer Stone, Alek Skarlatos and Anthony Sadler – to play themselves in his 2018 film, based on a book published by the three friends recounting their experience. 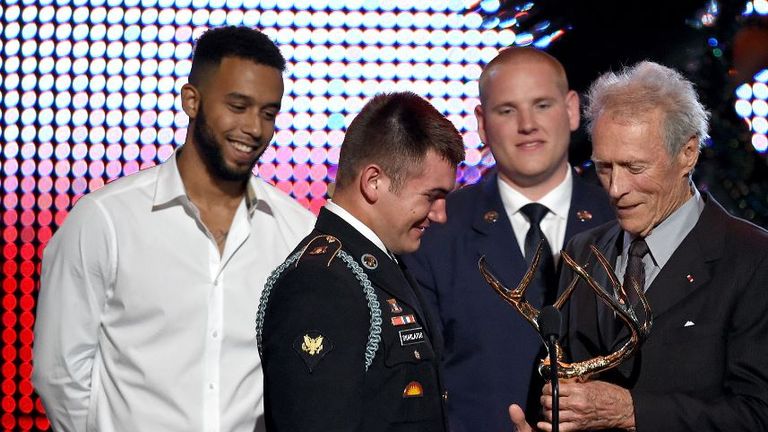 On the first day of the trial – 17 November – Mr De Montbrial, representing the Americans, said the “terror attack could have killed up to 300 people based on the number of ammunition that was found”.

He added that – given the scale of what could have happened – it was “one of the most terrifying Islamist terror attacks in 2015”.

Meanwhile, El Khazzani’s defence lawyer Sarah Mauger-Poliak said her client was eager to show how sorry he was. 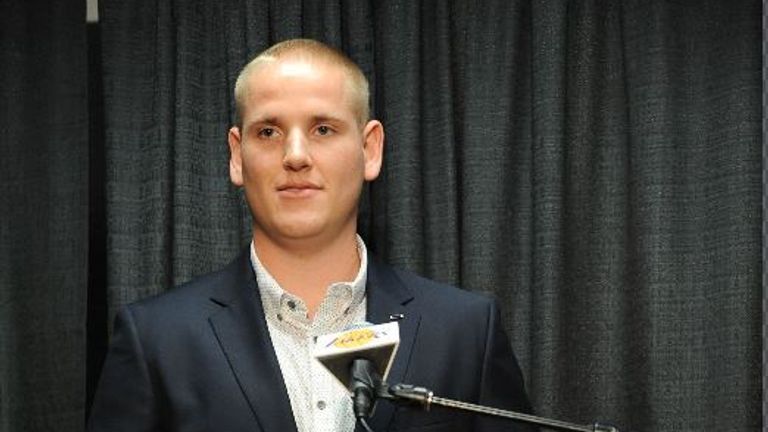 She said: “I believe there’s a certain impatience on his part to demonstrate his remorse.”

Sarah Mauger-Poliak added that El Khazzani wanted to speak with the victims’ families, if the judge would permit it.

El Khazzani, 31, is charged with attempted terrorist murder for the foiled attack. Three suspected accomplices are also on trial.

If convicted, he faces a maximum sentence of life in prison.