Britain and Australia share an “eagerness” to sign a trade deal before Christmas – but Boris Johnson has been warned not to let “theological” climate concerns sink the chances of an agreement.

Former Australian prime minister Tony Abbott, who is now an adviser to the UK’s Board of Trade, called on British and Australian negotiators to “put all their cards on the table” and soon get a deal “hammered out”.

Following the UK’s departure from the EU, both countries have begun formal trade talks this year. 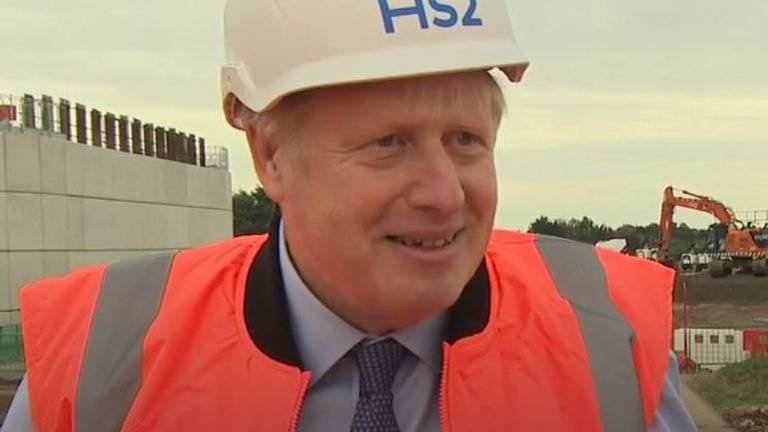 “I know that on both sides there is an eagerness to try to get the Australia deal done before Christmas,” Mr Abbott told the House of Commons’ International Trade Committee on Wednesday.

“I hope that in the next negotiating session both sides are prepared to put all their cards on the table so that the best possible deal can be hammered out.

“Ideally a deal between Britain and Australia would involve no tariffs, no quotas, as full as possible mutual recognition of standards and qualifications, and as free as possible movement of people for well-paid work, not welfare.”

However, he cautioned against allowing concerns over environmental standards from preventing an agreement.

“As I have said time and time again, we’ve only got one planet and we can’t ravage it.

“Our obligation, each generation, is to pass on our planet to our children and grandchildren.”

But he added: “I just think that if you try to do everything in a trade deal, you’ll end up doing nothing.”

Mr Abbott suggested there were “other forums” – such as the COP26 climate summit in Scotland next year – for pursuing climate initiatives.

“I’m sure that Boris Johnson and (current Australian prime minister) Scott Morrison will have all sorts of discussions in and around the COP and I’m confident we are going to be steadily reducing our emissions,” he told MPs.

“What you don’t want to do though is avoid doing a deal with Australia over something which might be a relatively theological point.”

The ex-Australian leader’s appointment as a UK government trade adviser earlier this year prompted controversy due to his allegedly homophobic and sexist comments in the past.

He told the committee there had been no formal process of appointment to the unpaid role.

“I received a phone call one evening from the Secretary of State (for International Trade) Liz Truss,” he said.