Eight other Conservative MPs are self-isolating along with the prime minister after one of them tested positive for coronavirus.

Lee Anderson, the Ashfield MP, began to experience coronavirus symptoms on Friday and both he and his wife, who is in the shielded group, tested positive on Sunday morning.

On Thursday morning, Mr Anderson had attended a meeting with Boris Johnson in 10 Downing Street along with five other Tory MPs who are also now self-isolating.

Live updates on coronavirus from UK and around world 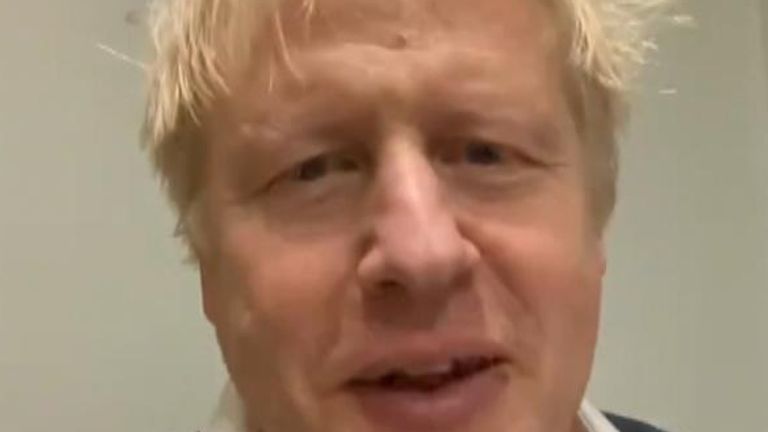 All five, along with Mr Anderson, were among those Tory MPs elected to parliament for the first time at last year’s general election.

Two of the prime minister’s political aides were also in attendance and are self-isolating too.

Jacob Young, the Redcar and Cleveland MP, and Basingstoke MP Maria Miller, are also self-isolating after being told on Sunday that they had recently been in contact with someone who tested positive.

On Wednesday afternoon, Mrs Miller was seated next to Mr Anderson in a House of Commons debate on Armistice Day.

Downing Street has insisted that social distancing measures were observed at the 35-minute meeting between the prime minister and the Tory MPs.

“We take every possible step to ensure that hand sanitiser is made available to people as soon as they arrive at the building and it is available throughout the building as you travel through it,” Mr Johnson’s official spokesman said on Monday.

“But as I say, factors such as the length of the meeting meant that it was the advice of Test and Trace that the prime minister should self-isolate, and he of course will follow that instruction.”

Asked about a photograph that appeared to show Mr Johnson and Mr Anderson standing less than two metres apart at the meeting, the spokesman said: “They are stood side by side, rather than face to face.”

The spokesman also defended the prime minister’s decision to hold the meeting in person rather than virtually, saying such meetings are allowed under the current coronavirus restrictions. 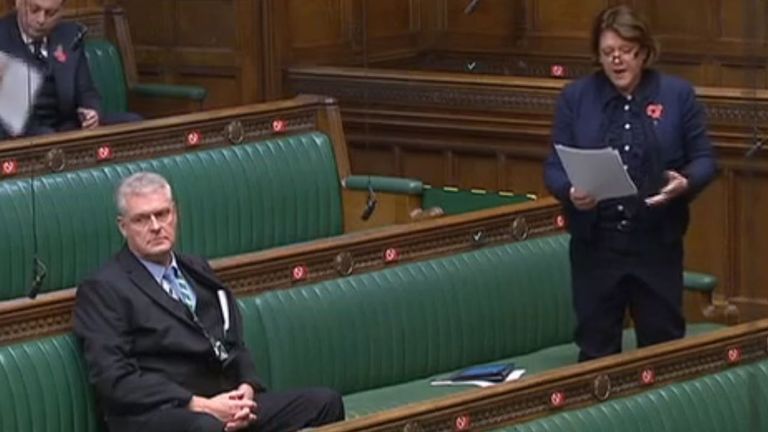 Mr Johnson, in a video posted to his Twitter account earlier on Monday, said he had been “pinged” by the NHS Test and Trace system.

“We’ve got to interrupt the spread of the disease and one of the ways we can do that now is by self-isolating for 14 days when you get contacted by NHS Test and Trace.”

The prime minister’s self-isolation has disturbed plans for a “reset” of his premiership, following the departure of his controversial chief adviser Dominic Cummings – as well as his director of communications Lee Cain – last week.

Mr Johnson had hoped to use the next couple of weeks to make a series of announcements – including on coronavirus, education, the economy and climate issues – that Number 10 said would be a clear signal of his ongoing ambitions for the country.

Number 10 stressed the prime minister intended to continue to speak to the country.