Spin doctor Lee Cain quit after a bitter power struggle at the heart of Downing Street. The announcement sparked turmoil in No 10 as rival factions wrestled for influence and caused concerns the Government was being pulled off course ­during the coronavirus crisis.

Westminster was on resignation watch for other key figures, with Dominic Cummings said to have threatened to walk by the end of this year.

Mr Cain, the PM’s longest serving aide, was in line to become his chief of staff.

But the plans were met with fury from influential Tory figures, including Mr Johnson’s fiancee Carrie Symonds and his new press secretary Allegra Stratton.

The director of communications later announced he would quit Downing Street altogether at the end of year.

Business Secretary Alok Sharma said: “I can tell you all of us in Government are focused on one thing, which is protecting lives and protecting livelihoods.” 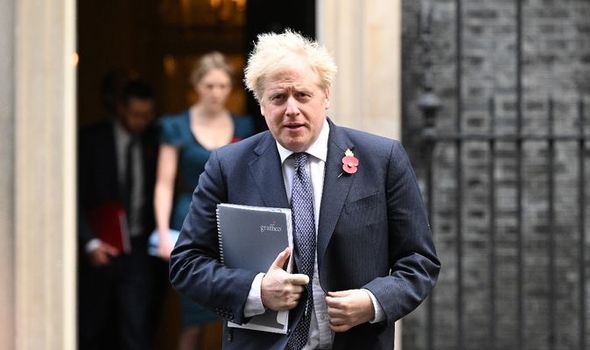 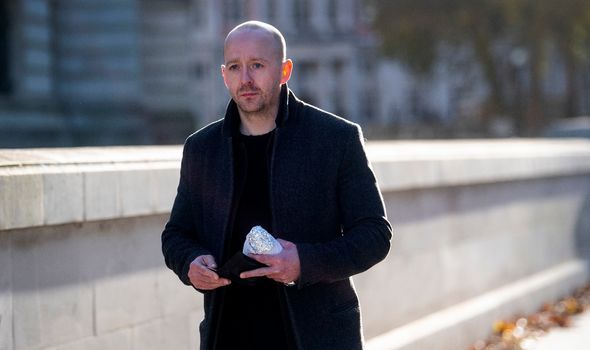 “He is surrounded by a good team, a strong team of advisers, and, of course, the Cabinet.”

The Prime Minister’s official spokesman James Slack, who confirmed he would be replacing Mr Cain, said: “You’ve seen from the Prime Minister this week that he’s absolutely focused on taking all the steps that are required to equip the country to beat coronavirus.”

Mr Cain has been at the Prime Minister’s side since his time as Foreign Secretary and has been one of the most powerful figures in No 10 during his premiership.

But his uncompromising style has been divisive, inspiring fierce loyalty as well as causing upset among his team. 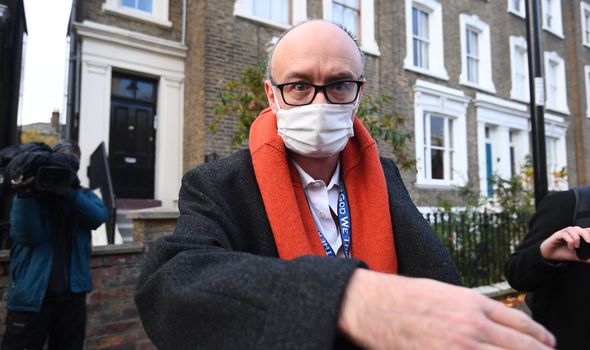 Former minister Jake Berry said Mr Cain’s departure was a “good move”, suggesting the administration was now transitioning from a “campaigning operation” to one focused on good governance.

He said: “The departure of Lee Cain does show, I think, that the Prime Minister is taking back control of his Government.”

Mr Cain – a former tabloid journalist – said he had resigned as communications director after “careful consideration”.

He said it was an “honour” to have been offered the post of chief of staff and he thanked the Prime Minister for his “loyalty and leadership”.

Mr Johnson lauded Mr Cain’s “extraordinary service” to the Government and described him as a “true ally and friend”.