The former Tory prime minister said the UK’s global reputation had been damaged and lawyers left “incredulous” by the Government’s plan to override key elements of the Brexit deal in the UK Internal Market Bill, which ministers have admitted will breach international law.

He attacked the controversial move by Boris Johnson, describing it as “unprecedented in all our history – and for good reason” and warned it had “damaged our reputation around the world”.

But his extraordinary intervention was shot down by critics who rejected Sir John’s downbeat view of the UK. 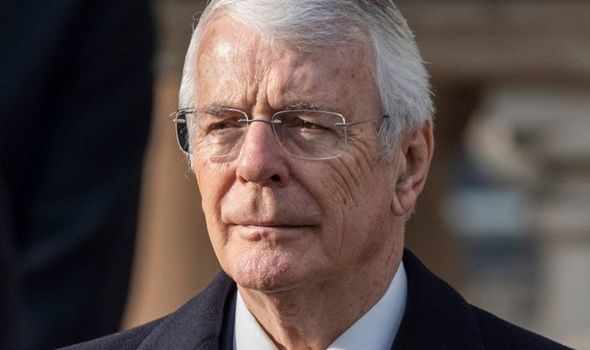 “Has this man ever been on the side of Britain?”

Former Brexit Party MEP Martin Daubney said: “Of all the things John Major has ever said about Brexit, this is surely among the most absurd.

“The idea that Remainers – whose voices dominated politics, the BBC, academia, big business, big tech, the public service and Twitter – were somehow silenced is utterly ridiculous.” 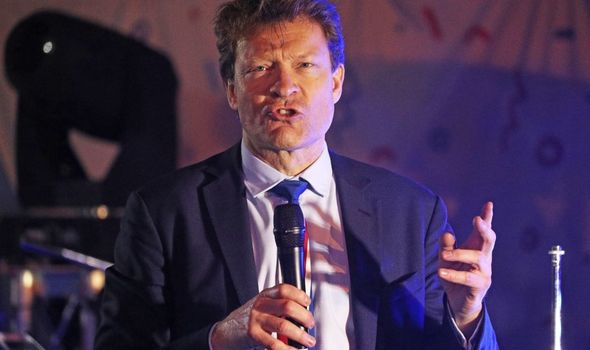 And broadcaster and columnist Julia Hartley-Brewer tweeted: “The British are one percent of the world’s population.

“But two billion people speak our language while billions more live under our democratic legacy, benefit from antibiotics, phones, TVs, the internet & all our other inventions, and are protected by our military.

In a pre-recorded lecture to Middle Temple last night, Sir John, who was a vocal supporter of the Remain campaign in the 2016 referendum, said: “In a world of nearly eight billion people, well under one percent are British.

“We are a top second-rank power but, over the next half-century, however well we perform, our small size and population makes it likely we will be passed by the growth of other, far larger countries.

“In recent decades, we have consoled ourselves that we ‘punch above our weight’ in international affairs.

“I think that was true – but that was then and this is now.” 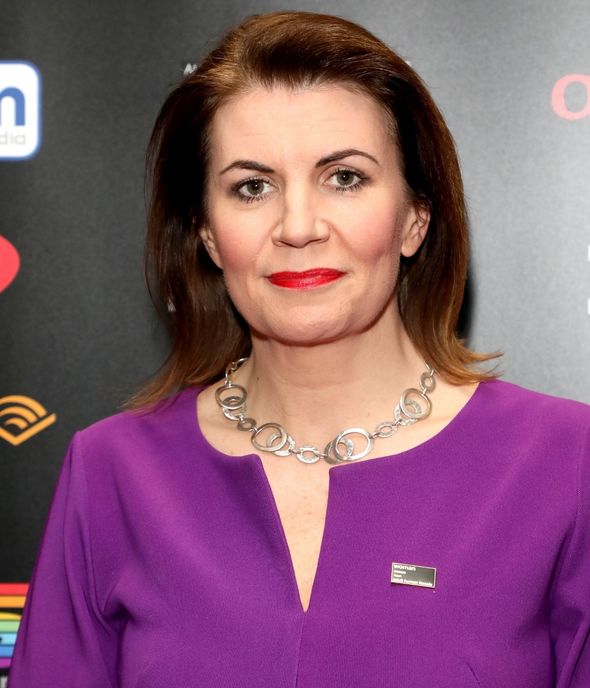 He continued: “Our hefty international influence rested on our history and reputation, buttressed by our membership of the European Union and our close alliance with the United States.

“Suddenly, we are no longer an irreplaceable bridge between Europe and America.

“We are now less relevant to them both.”

Sir John’s speech came before the House of Lords defeated the Government over the UK Internal Market Bill.

Sir John and all living former prime ministers have previously criticised the legislation.