LONDON — Harrods has just published its numbers for fiscal 2019-20, and they hark back to better days for British retail, before the arrival of COVID-19, when international tourism was flourishing and visitors from outside the European Union could splurge on tax-free shopping.

In the 12 months to Feb. 1, Harrods, which is owned by Qatar Holding LLC, saw a 4 percent uptick in gross transactional value, which includes sales of own-bought merchandise and through concessions, to 2.2 billion pounds.

Turnover in the period was broadly flat, edging up 0.3 percent to 870.8 million pounds, according to its latest filing on Companies House, the official register of U.K. businesses.

Capital expenditure in the 12 months was 114.1 million pounds, compared with 64.1 million pounds in the previous period, as the store continued to invest in its luxury boutiques in Knightsbridge.

Prada, Coach and Dior are among the luxury names that revamped their spaces or opened boutiques between June and October, between the two national lockdowns.

The retailer said the coronavirus has been “a significant challenge” for the business, while the store confirmed that it accepted government funds and placed its employees on furlough from March 23 to June 15.

As reported, the business had a series of ups and downs after June 15, when it reopened after lockdown was lifted. (On Nov. 5, England locked down for a second time, with plans to reopen again on Dec. 2.)

In July, Harrods said it would reduce up to 14 percent of its workforce of 4,800. The axe came down on segments of the business “most adversely impacted by the loss of trade” from the closure.

In a note to staff at the time, managing director Michael Ward called the spring 2020 lockdown a “terrible period for the country,” adding that it would take “time, and a drastic improvement in external conditions” for Harrods to recover and return to growth. 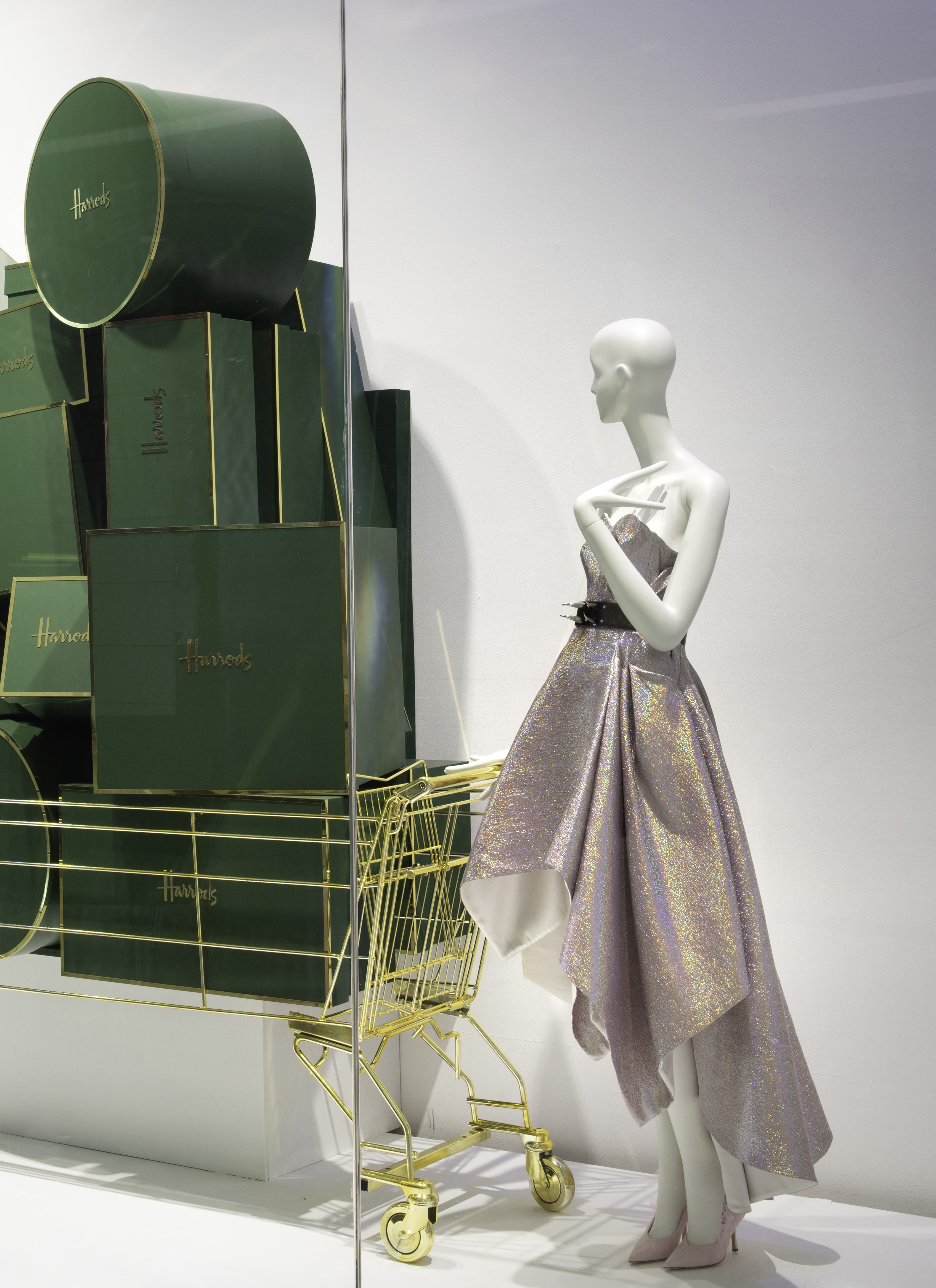 Ward added that the “devastation in international travel has meant we have lost key customers coming to our store and front-line operations. While early signs since reopening are optimistic, this recovery will take longer than any of us would like.”

In the Companies House statement this month, Harrods declined to make any projections about how business will unfold, but it did say that it has “adequate cash and available facilities to fund its operations for the foreseeable future.”

The retailer has also reset its agreements with lenders, swapping its usual covenants for a monthly liquidity test and a quarterly EBITDA covenant through April 2021.

“Management expect the group will be able to meet these liquidity and EBITDA covenants,” Harrods said.

After lockdown lifted, Harrods forged ahead with business, opening an outlet in Westfield London to stock goods that would have been part of its seasonal in-store sale, and pressing ahead with the inauguration of H Beauty at Lakeside Mall in Essex, England in September.

A second H Beauty unit is due to open in Milton Keynes in Buckinghamshire, England, in the coming months.

Harrods has not been alone in suffering the impact of the pandemic: rival U.K. retailers Selfridges, Harvey Nichols and John Lewis are among the fashion and clothing retailers that were forced to furlough, and later lay off, thousands of workers. 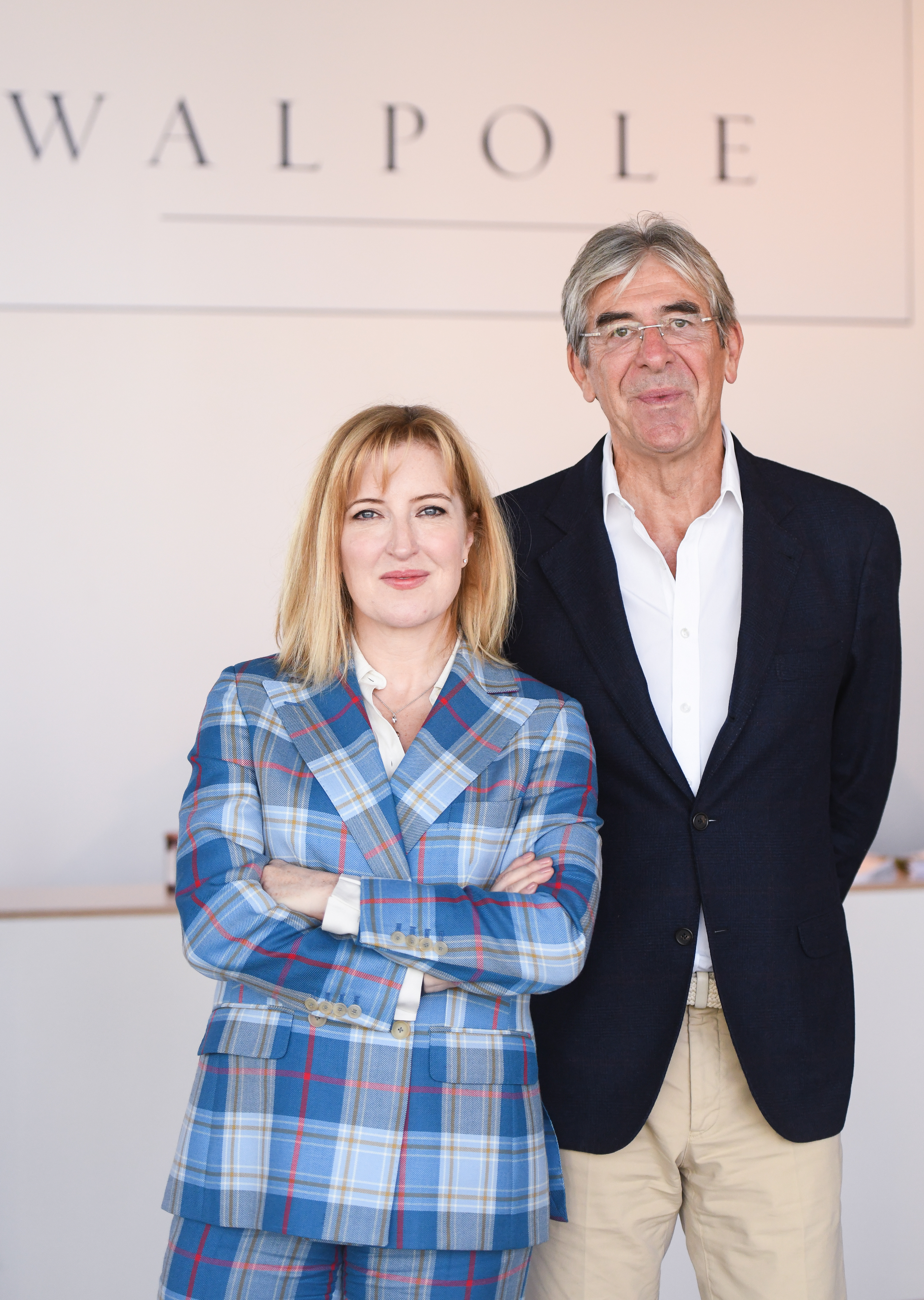 Like its luxury peers, the store has also been blindsided by a decision from the U.K. Treasury to wipe out tax-free shopping as of Jan. 1. The British government is looking to claw back money for the country’s COVID-19-depleted coffers, and is targeting businesses large and small.

The tax-free shopping scheme had been a major draw for deep-pocketed tourists from countries such as China, India and the Middle East who saved millions of pounds a year in value added tax on their luxury purchases in places ranging from Bond Street to Bicester Village in Oxfordshire.

Walpole, where Ward serves as chairman; New West End Company, and a host of other retailers and industry organizations have been lobbying the Treasury to overturn what they see as an unjust, anti-business decision that will kill London’s competitive edge, and drive non-EU tourists (if, and when, they can return to Europe) to shop in Paris and Milan instead of London.

Last week, Heathrow launched a legal challenge against the U.K. government, arguing that the elimination of the tax-free scheme for all merchandise — with the exception of alcohol and tobacco — would cost the country billions of pounds.