The government will reinstate any parts of its international law-breaking Brexit legislation that are removed by the House of Lords, a cabinet minister has vowed.

The UK Internal Market Bill, which has been condemned by critics both in Westminster and abroad, seeks to allow ministers to override the Withdrawal Agreement signed with the EU.

But the proposed legislation is set to suffer a heavy defeat in the House of Lords on Monday, when peers consider the most controversial parts of the bill.

Labour warned the UK could become an “international pariah” if the bill is passed in full. 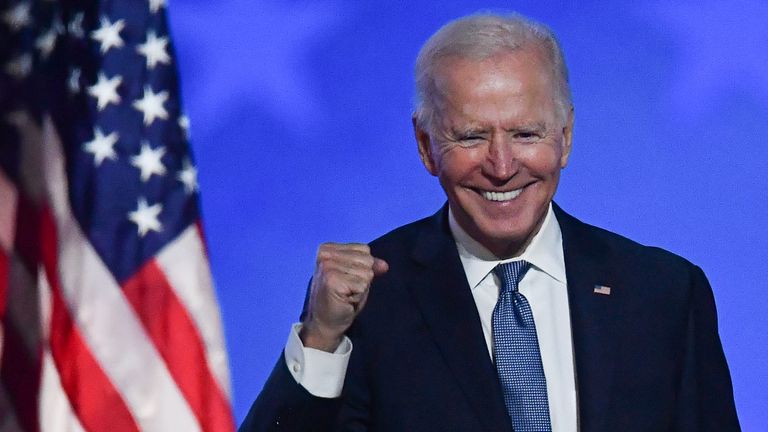 A fresh parliamentary row over the legislation is likely to again be closely watched in the US, where president-elect Joe Biden has previously warned about Northern Ireland’s Good Friday Agreement becoming a “casualty” of Brexit.

The Financial Times reported Mr Biden would stress this point during his first call with Prime Minister Boris Johnson in the coming days.

However, Environment Secretary George Eustice told Sky News the government would stand firmly behind its legislation.

Asked whether ministers would immediately reinstate any of the bill’s clauses that might be removed by the House of Lords, Mr Eustice replied: “We will.

“The UK Internal Market Bill is not about undermining the Belfast Agreement, it’s about standing behind it and making sure it works and looking after the interests of Northern Ireland – making sure the peace that has been hard-won there can carry on.

“The limited number of areas where we took a power, subject to parliament agreeing it, to be able to create legal clarity and legal certainty should there be areas that the Joint Committee process in our negotiations with the EU can’t agree.

“We’ve got to provide that legal certainty and legal clarity and that’s all the bill does.”

Lord Falconer, Labour’s shadow attorney general, branded the government’s argument that the bill is needed to protect the Good Friday Agreement as “utter and obvious nonsense”.

He told Sky News: “I would advise the government to stop and think.

“What on Earth is the point in making the UK an international pariah just at the moment a new US president emerges who is saying ‘not only do I want the British government to comply with the Northern Ireland Protocol, but I want a law-abiding world’?

“To make ourselves an international outsider, somebody who will come low down the list of people the US will want to do business with is a very big mistake for the UK.” 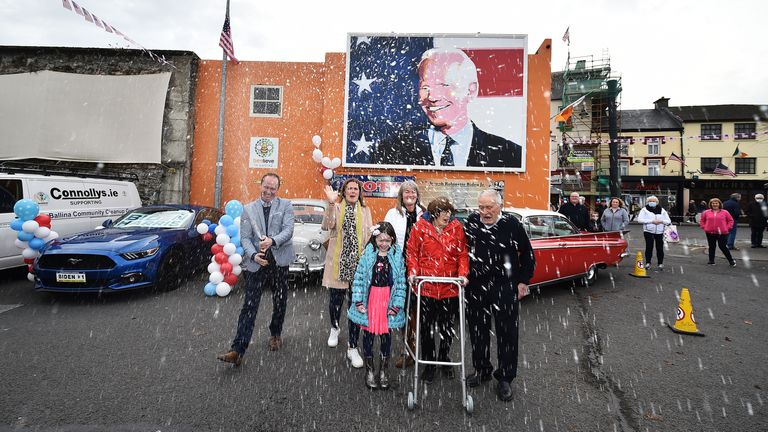 Lord Falconer said the House of Lords was “doing the government a favour by seeking to take out these law-breaking provisions now”.