Tucker Carlson claimed to have documents that could expose damning evidence about the Biden family in the buildup to election night. The Fox News host offered no information about what the documents may reveal, only saying they were “confidential documents related to the Biden camp” that came from “a source”. Mr Carlson added: “On Monday we received from a source a collection of confidential documents related to the Biden family. “We believe those documents are authentic, they’re real, and they’re damning … We texted a producer in New York and we asked him to send those documents to us in LA.

“He shipped those documents overnight to California with a large national carrier brand … But the Biden documents never arrived in Los Angeles.

“Tuesday morning we received word from the shipping company that our package had been opened and the contents were missing. The documents had disappeared.”

Joe Biden’s son, Hunter, has been the subject of conspiracy theories surrounding dealings in Ukraine and China.

Mr Carlson claimed the “documents” had been intercepted before they could be delivered to Fox studios.

But UPS later said they had found the package after the Fox News host claimed it had gone missing. 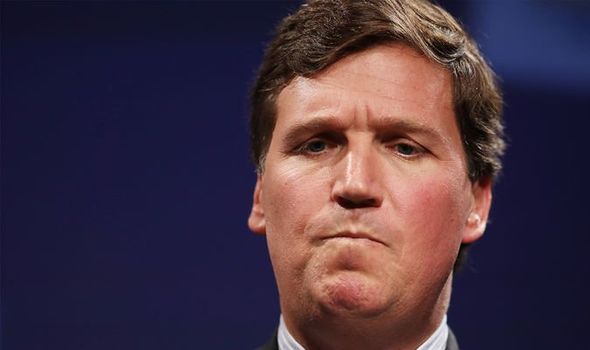 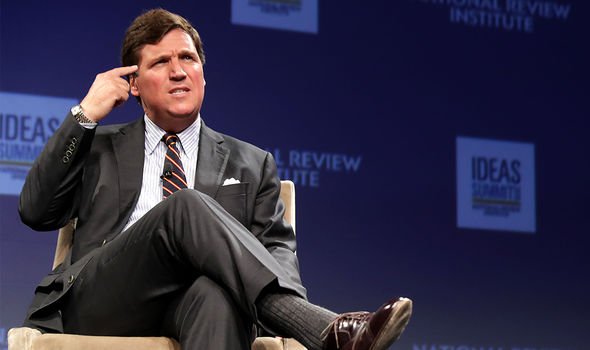 UPS said last week: “After an extensive search, we have found the contents of the package and are arranging for its return.

“UPS will always focus first on our customers, and will never stop working to solve issues and make things right.”

Mr Carlson has recently been tipped as a candidate for President in 2024 by some Republican Party insiders.

Luke Thompson, a Republican strategist, lauded Mr Carlson as a ” talented communicator with a massive platform” in an interview with Politico earlier this year.

He added: “I think if he runs he’d be formidable.” 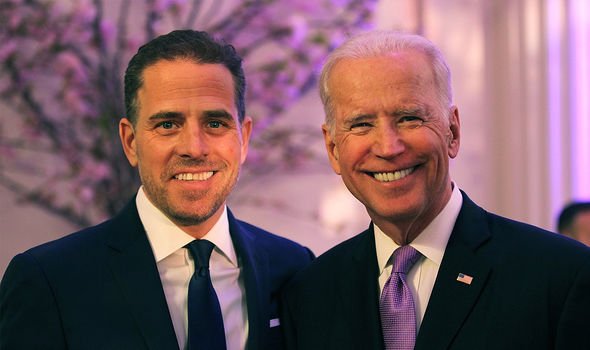 Rich Lowry, editor of the conservative National Review, said earlier this year that “no one can dismiss this and say it’s completely implausible”.

Mr Lowry highlighted the huge influence the journalist has within Republican circles.

He also argued that Mr Carlson would be favourite to run if he did choose to do so.

Mr Lowry said: “There is at the very least a significant faction within the Republican Party that [Mr Carlson] has a huge stake in and arguably leadership over.

“If he has political ambitions, he has an opening. He has a following and a taste for controversy. He’s smart, quick on his feet and personable. Political experience matters less than it once did.”

In August, Mr Carlson said he wouldn’t run for President.

However, Professor Stephen Burman of Sussex University told Express.co.uk that the Republicans opting for a celebrity figure in 2024 cannot be ruled out. 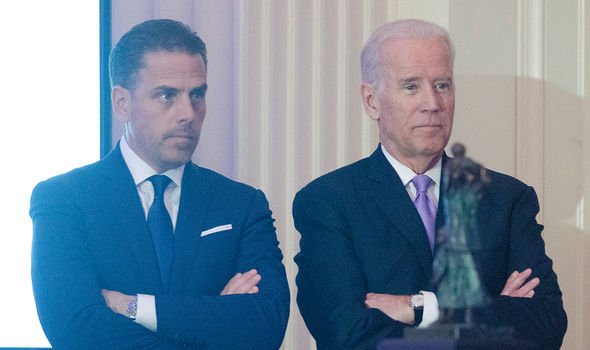 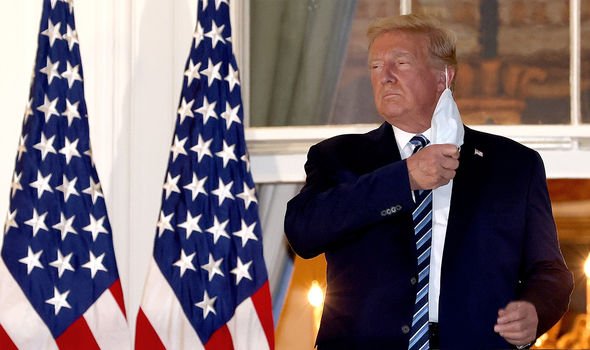 The US politics expert said: “The Republicans will need a candidate who is moderate, and also articulate in espousing in a conservative policy. They’ll also need to be able to throw red meat to the base, however.

“I certainly don’t rule out the possibility of a celebrity becoming the candidate. The days when presidential candidates have to have legislative experience are gone.

“The way the media is, political communication, celebrities can come straight through.

“Oprah Winfrey’s on the one side and Tucker Carlson’s on the other. The world has changed in that respect but it’s impossible to predict.

“There are no longer those barriers. Reagan was a celebrity politician, but he had to be governor of California first.

“You don’t have to do that anymore. Politics has changed. It is a real phenomenon.”