The coronavirus crisis has been key to pushing Scottish independence ahead in the polls, according to Professor Sir John Curtice. The polling expert said that the “question remains” whether that lead in the opinion polls could plunge once coronavirus leaves the spotlight. Speaking to RT, Sir John also explained that since coronavirus has dominated the news, key and controversial independence issues like a future border between Scotland and England have “not been debated”.

Eleven polls in a row have shown a majority of Scottish people now favour independence, marking a huge boost for Ms Sturgeon and the SNP.

Sir John told RT that the jump in support can be tied to the Scottish First Minister’s handling of the coronavirus crisis.

He said it “seems to be case that if Brexit is fueling independence, COVID-19 is pushing it even further”.

The Professor of Politics said: “Before the pandemic, until the end of last year, all the increase in support for independence was happening among Remain voters.” 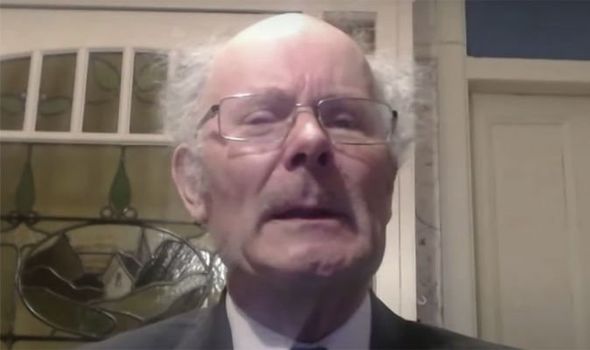 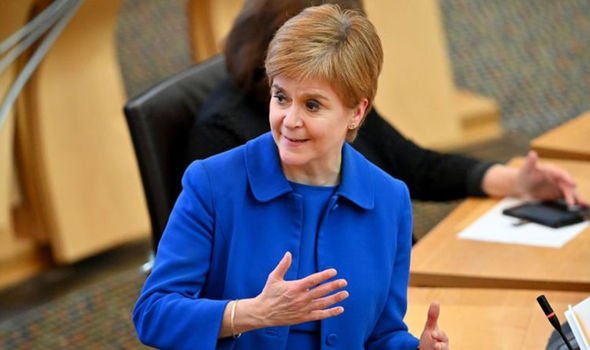 Sir John continued: “But, we have moved from 50 percent at the start of this year, to now 11 polls in a row putting Yes ahead with an average of 54 percent.

“This doesn’t seem to have anything to do with Brexit because the increase most recently has occurred both among Remain and Leave voters. It is no longer specific to Brexit.

“”Crucially, 20 percent of those people who voted No in 2014 said in a recent poll, actually, I think Scotland would have handled Covid better.

“That is a clue that this has tipped them into the Yes camp, and generated the substantial lead the Yes camp now enjoy.” 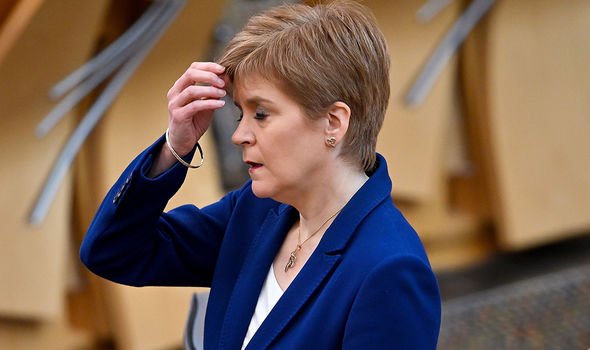 He said that big question is when coronavirus “dies down,” whether “support for independence also dies down”.

Sir John added: “The perception that Sturgeon is handling coronavirus well, that Boris is handling it badly, the question is whether that remains in place.

“There are also a number of independence issues that have not been debated due to the pandemic that make things very different to 2014.” 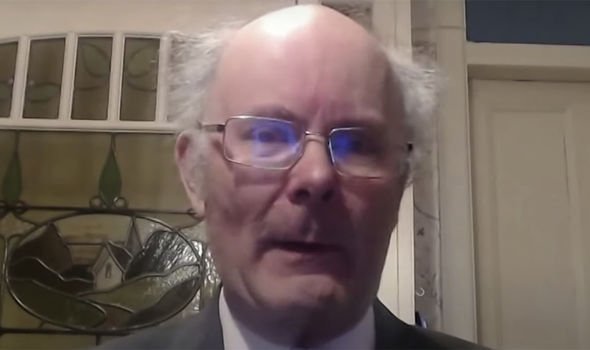 He explained: “For example in 2014, there was no argument about putting a border between Gretna and Berwick if Scotland was to leave the UK.

“This time there will be because if an independent Scotland was to join the EU it would become a single market border.”

On Friday, Scottish Secretary Alister Jack has said the UK government intends to refuse another independence referendum “for a generation”.

In a BBC interview, Mr Jack suggested a generation could be “25 or 40 years”.

First Minister Nicola Sturgeon accused him of a “rage against democracy” that would not prevail in blocking a second independence referendum.