Brexit trade talks between the UK and the EU remain in deadlock as the deadline for the transition period at the end of December approaches. EU Chief Negotiator Michel Barnier has demanded that the bloc keep access to UK fishing grounds, but Prime Minister Boris Johnson wants to seize more control. Brussels has told the UK it could be cut off from European markets if a compromise on fishing can’t be reached. As the UK continues to prepare for its future outside of the bloc, Britain recently signed a fisheries agreement with the Faroe Islands.

The country’s fisheries minister said: “This is a historic day for relations between the Faroes and the United Kingdom.

“The signing of the Fisheries Agreement is a landmark in our history and a stepping stone in our joint ambition to develop further the cooperation between our two nations.

“I am especially pleased with the sincere and constructive working relationship between Faroe and UK Ministers and officials in recent years.”

The Faroes had their own row with the EU over fishing in 2013.

The EU sought to punish the Faroe Islands for allegedly plundering stocks of herring. 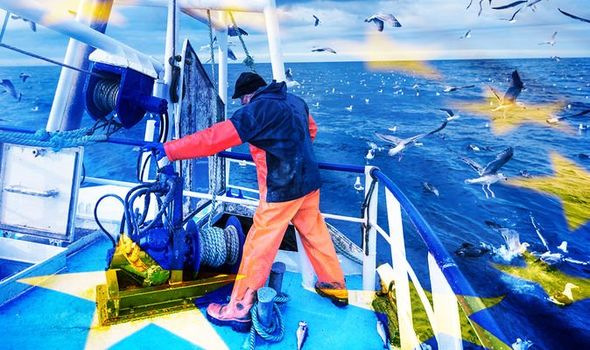 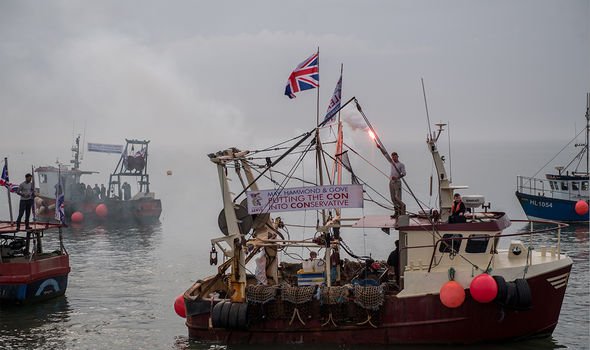 It represented the EU’s first resort to sanctions against a country in a fisheries dispute.

Maria Damanaki, the EU commissioner for fisheries, said the bloc had “no option but to move ahead and take all necessary steps in ensuring a sustainable herring fishery”.

However, Faroe Islands officials hit back at Brussels for starting an “economic war”.

Then prime minister of the country, Kaj Leo Holm, said: “It is short-sighted and ill-considered of the EU to take such an unjustifiable step against one of its nearest European neighbours. 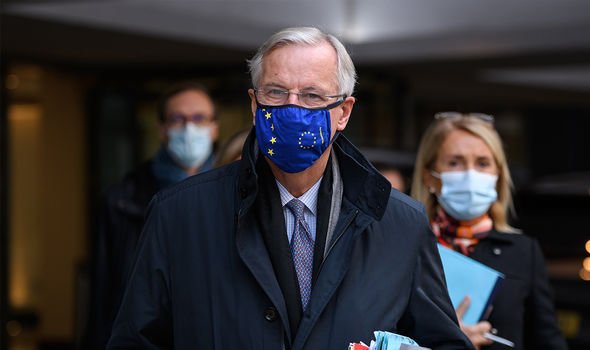 “It is difficult to see what purpose these measures serve other than to protect fishing industry interests within the EU.”

In the early stages of the dispute, the European Commission said that the Faroe Islands allowed themselves a 229 percent increase in their herring quota in the North-East Atlantic. 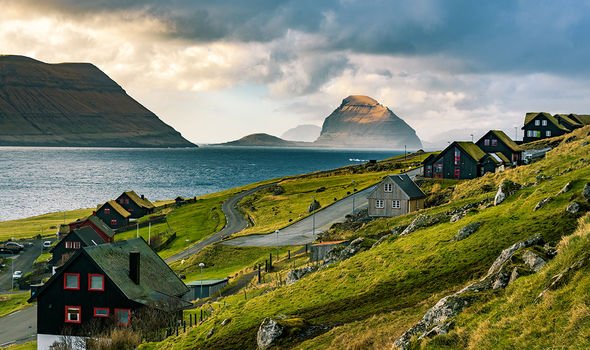 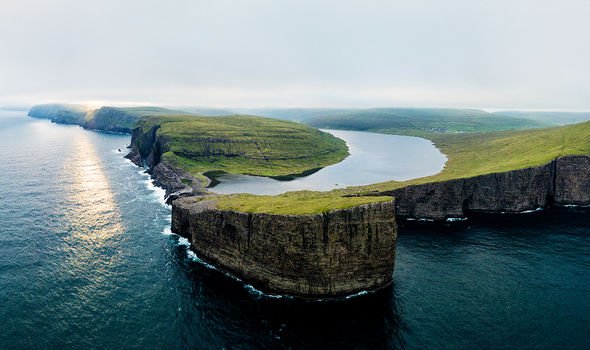 He said: “It is short-sighted and ill-considered of the EU to take such an unjustifiable step against one of its nearest European neighbours and partners.

“The Faroe Islands may be small, but we are strategically placed as an important stakeholder in shared pelagic fish stocks in the Northeast Atlantic.

“It is difficult to see what purpose these measures serve other than to protect fishing industry interests within the EU.”

The disagreement was eventually resolved when, in 2014, the EU lifted sanctions while the Faroes withdrew their own action against the bloc.

Then EU commissioner for fisheries Maria Damanaki said: “After long and intensive negotiations, I am satisfied that we can soon consider the herring dispute as something of the past.

“Faroese fishermen will be able to come back to EU waters and European fishermen can continue their traditional fisheries in Faroese waters.”

She added: “Let’s now focus on working hand in hand towards sustainable fisheries in the North-East Atlantic.”