Iain Dale told Express.co.uk that even if the current US President wins the election it is likely that the Democrats will hold a majority in Congress. Mr Dale explained that this will make it difficult for President Trump to get legislation through the US political system including a possible trade deal with Britain.

Mr Dale said: “On the face of it a trade deal is more likely with Donald Trump because he is a great friend of Boris Johnson, he is half-British himself, so you could argue that.

“But if he wins the Presidency and the Democrats have control of congress it is very difficult to see how a trade deal would get through without huge amendments.

“Let’s say that we get a free trade deal with the EU so the Northern Ireland question is resolved, even then I think there are many Democrats who will be very difficult about this.

“Some Democrats are very anti-British, and it does not really matter what the content of it is. 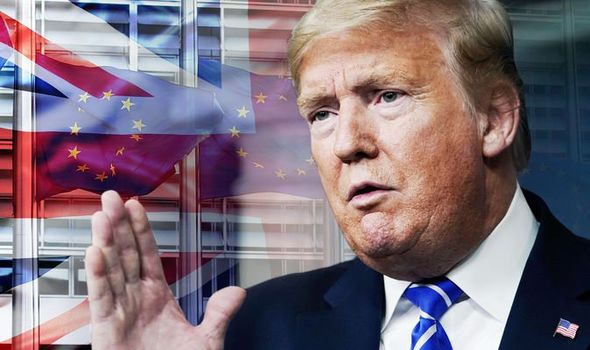 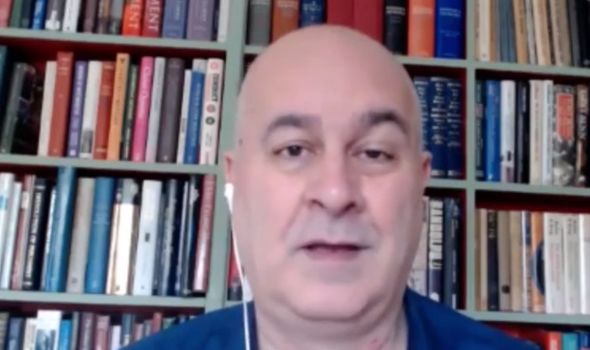 “It does not really matter that we are one of their closest allies, they will seek to create havoc for it.”

He continued: “However if Joe Biden wins you could argue that he would not be too friendly towards Britain.

“I don’t buy that, I think he does have an affection for this country and he will look at it coldly and clinically, if the trade deal benefits America they will want to do it.

“If you have a Democratic president and a Democratic Congress they are more likely to row in behind Joe Biden.

“So, you could argue it both ways, I am actually more optimistic about a trade deal now than I was before.”

James Delingpole argued that President Trump is “far more likely” to give the UK a trade deal than Mr Biden.

He told LBC: “If we are talking about individual characters, I think Biden is very much part of that globalist pro-EU faction.

“He will want to do what all the globalists and the EU want to do which is to punish Britain for seeking independence from the shackles of the European Union. 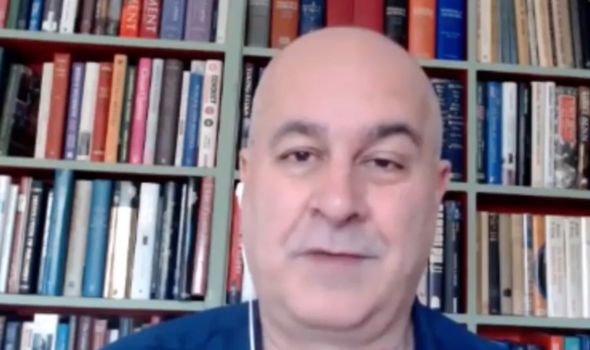 “So, I don’t think he will be inclined to give us any kind of trade deal anytime soon.

“President Trump, I take him at his word, he clearly loves Britain because of his Scottish mother and his golf courses.

“I think we don’t reciprocate the love, our prime ministers tend to be much more standoffish towards Trump than he is to them.

“I think Trump is far more likely to give us a deal to stick it to the globalists.”